The festive bayside cocktail party included imagery of past work, music by DJ Mia Moretti, savory hors d’oeuvres by Chef Mark of The Lido Restaurant and spirits provided by Russian Standard. The collection of art books from both the Little Bear and All-American were sold with part of the proceeds benefiting Partners in Health and our neighbors in Haiti.

The All–American Book Series is a series of limited run literary and art journals edited and published annually by Weber and Bush on their independent imprint Little Bear Press. Over the past ten years, All-American has evolved as a portfolio of works by artists, essayists, photographers, poets and personalities whose lives and creativity deserve celebration. All-American began primarily as a showcase for Bruce’s unpublished personal projects, long-form photo essays that were often accompanied by interviews. This format has been used throughout the series as a whole. But as years have gone by, the content of the journal has expanded to include chapters devoted to artists and writers from whom Bruce draws personal inspiration from. All-American is a reflection of Bruce’s aesthetic as an image maker, a vehicle for his diverse creative expression, and a smorgasbord of the American cultural experience. 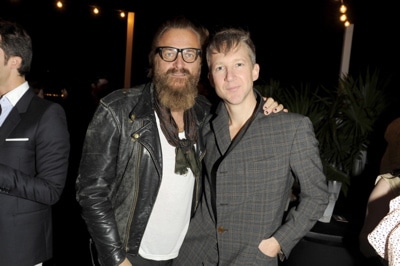 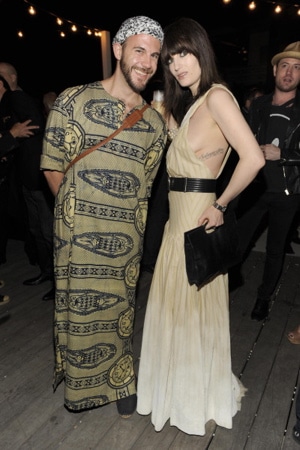