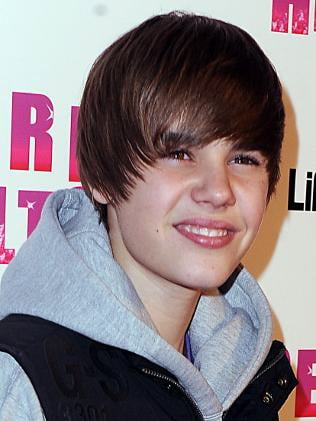 As reports continue trending that Justin Bieber accounts for 3% of all the server resources on Twitter, we should consider whether such reports have any veracity.

The pandemonium all started when, as Billboard reports, A designer named Dustin Curtis chatted with an employee at the social media networking site and tweeted Monday: “At any moment, Justin Bieber uses 3% of our infrastructure. Racks of servers are dedicated to him.”

In any case, it attests to the tenacity of the boy wonder’s teenybopping tweenage Twitter fans — many of whom have taken both to finding ways to ‘trick’ the microblogging outlet’s algorithms (when not busy issuing death threats) to keep him among the trending topics — that we have to take such allegations seriously.

Mr. Curtis went on to spice-up back up his already tweet-tastic unusual claims, saying, “Every time Bieber tweets, his messages have to be delivered to more than five million people who then endlessly retweet it. Apparently, his account receives more than 60 @-replies per second for a while after he tweets, which is something Twitter wasn’t originally designed to handle.”

Of course, isn’t such a statement, in itself, ‘endlessly retweetable’? Could it be that perhaps the people at Twitter had counted on it? And isn’t it likely that when Biebermania’s happening in a matter of a moment no one will bother, much less have the time, to prove it?

Mashable: We shot an e-mail Twitter’s way to confirm, and while the Twitter rep we contacted didn’t confirm the figure, she didn’t discourage us from believing it, either. “While we don’t break out metrics like this, everything around and about Justin Bieber is consistently popular on Twitter,” she said.

Whether Bieber uses 3% of all of Twitter’s infrastructure or not, what is most likely a cheap (the cost of a tweet) publicity stunt has the symbiotic social parasites of Justin Bieber and Twitter in the news for day longer: what better way to make both subjects remain trending topics?