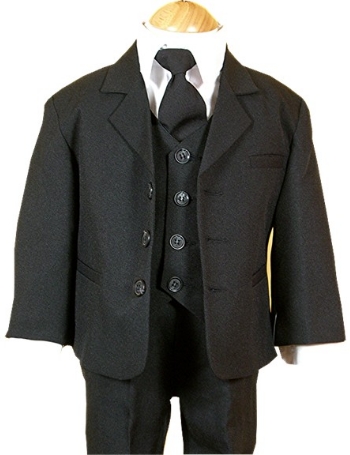 The unfortunate things that go in classrooms in Mississippi…

The Itawamba School District has cancelled their annual prom, and the senior class is devastated. Because of “distractions to the educational process caused by recent events” dozens of Mississippi teens won’t get to dance, laugh and throw up behind their gymnasium. Normally, this tidbit of information would only be relevant to the students and their families but the “distractions” the district referred to are actually violations of one of their student’s constitutional rights, and that adds a little spice to this story.

Constance McMillen, like her classmates, wanted to have the perfect outfit for prom, which she wanted to attend arm-in-arm with the one she loves. The problem (which I hate to call a problem) is that her perfect outfit was a tuxedo, and her perfect date was her girlfriend. Constance’s loving relationship was such an abomination to the adults that are supposed to be supervising her education, that they thought back to their own high school years and unleashed their inner Queen Bees. In canceling the prom, they’ve ensured that the other students will turn on Constance. Even the most open-minded cheerleaders can become vicious when deprived of the opportunity to run for homecoming queen.

I realize that last sentence may come across as condescending to high school students but it isn’t meant that way. High school is a complicated and important time in everybody’s  life, and that’s why it is so heartbreaking that prejudice is so deeply ingrained in these teenager’s world. Research shows that the teenage years are some of the most important years for mental and emotional pattern development, and these Mississippi lab rats are being put in a hostile testing environment.

It would be difficult for someone of any age to differentiate between their emotional feelings towards Constance and their intellectual knowledge that she’s in the right. These kids are being manipulated into resenting their classmate who bravely stood up for something that should have been hers to begin with. Constance has proven herself to be a strong, self-aware and very courageous young woman. It is not her that I fear for; it is her classmates who are being used as pawns in the chess game against her.