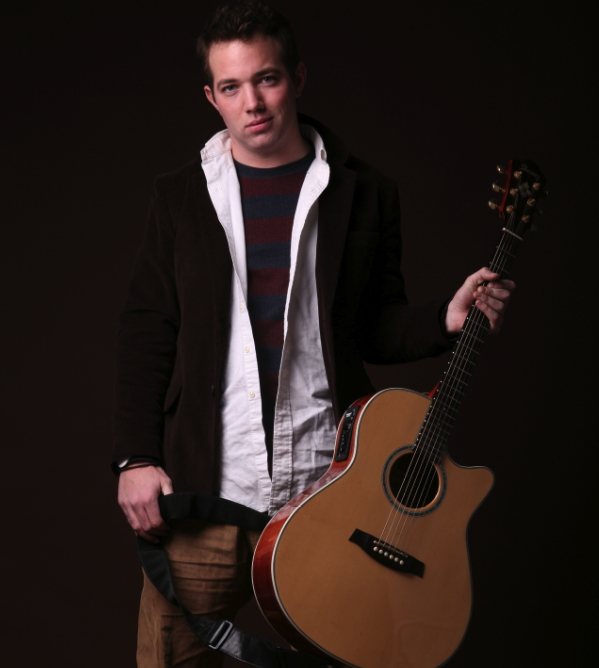 CH: I am not really interested in being an ‘act.’ What I really want is the chance to write legitimate songs that touch people, get them feeling happy and maybe a little sad too. It’s about connecting. (He then reflects for a minute). And maybe if getting a bigger audience requires me to become a pop star that’s fine, but it’s not the reason why I’m in this. I just want to write and sing really good songs that eventually becomes part of the public conscience.

SCV: How does then one begin the journey of being a pop star?

CH: Well by writing and singing good material and hopefully getting yourself noticed by notable individuals, entities that believe in you. (It’s at this point we both look at producer Chris Young who’s transfixed in his own world as he begins the delicate act of synchronizing some of Chandler’s tunes.

(It’s at this moment that I learn that Chandler has secured the interest of a famed video producer who is willing to shoot his promotional debut video in the spring).

SCV: Your album is called ‘Station to station.’ What does that mean? How did you arrive at that title?

CH: Well, for me it signifies a couple of things. It’s how I used to get around when I was going to college and I would use this time for contemplation and writing, and I think the other idea is that I like to think that a lot of my music will get to literally be played from station to station.

SCV: I also understand you’re playing on March the 2nd at the National Underground. Tell me about more about that?

CH: Well, it’s a remarkable venue where a lot of indie talent has come through and I was offered an opportunity to play there and I jumped on it.

SCV: So should we expect you at the Grammies one day?

CH: If I’m there to collect one of my awards, I say why not. (Once again we look at each other, laughing before Chandler Hurd turns and begins to once again momentarily reflect before poignantly strumming through the next song for that evening…)