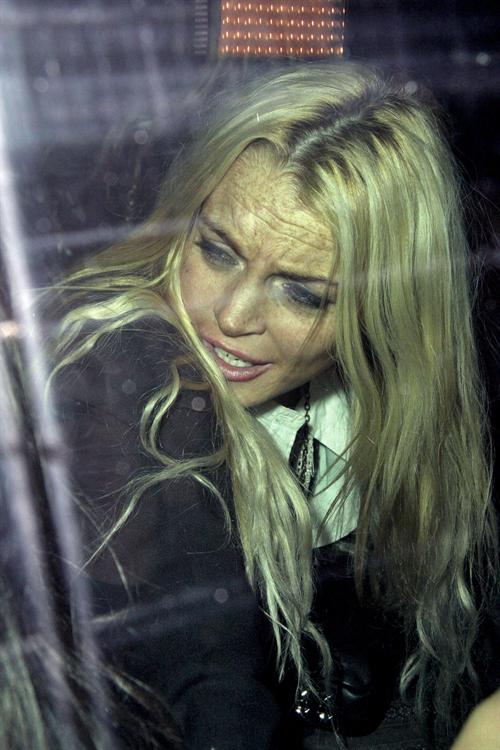 It’s one of the absolute worst feelings in the world, getting so personal. It cuts right through a body. You feel it like a white-hot ball bearing in your gut, “Oh god, oh god, I’m so ashamed right now. I’m so embarrassed.” Flushes of heat crawl up the sides of your neck, and you wish you would just die.

And then, it passes.

It fades. It goes away, and you slowly come around again to feeling like you.  Life goes on.

That’s all fine and good, but it doesn’t change the fact that one of our favorite national pastimes amidst the sports and awards and picnics is the god-given right to gossip.   It’s just glorious.

“Did you hear about so n’ so? He got caught with Whatshername.”

“Can you believe what that idiot said on the air? In front of millions?”

What kind of insensate chatterbox would be so cruel, so opportunistic, as to point out these gaffes?  What kind of scallywag?

Well.  That’d be me. Me and my colleagues.

The drive, the zeal, the raison d’etre of any celebrity is the pursuit of greatness in their given field. That sort of effort and ambition draws attention; not all of it kind.

And that’s fine. That’s just as it should be.  In our own way, we, with our tape recorders and our telescope-lens cameras and our pens and pads; we remind them that what they’re after is neither cheap nor idly earned.  It does, most certainly, come at a price.

That price is scrutiny.  Public scrutiny.  It’s what they sign on for, whether they know it or not, up front.  And that’s life.

So. I for one, being raised a good sport,  have no intent of mocking, teasing, embarrassing any soul…  who doesn’t have it coming.