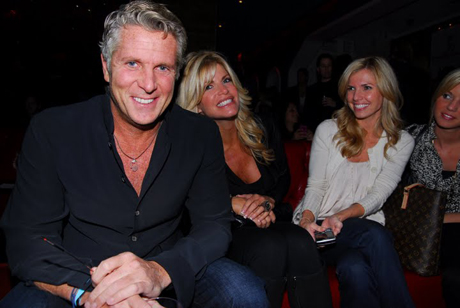 “Who here is a Jew?” A battery of applause sweeps the room in response to Susie Essman’s point-blank question. “And they say we’re cheap. We’re the only ones giving money!”

Susie was the main attraction for the Chairscholars Foundation 4th Annual Comedy Night:  an event that took place at The Hudson Terrace on West 47th to benefit the charity for which it owes its name. The Chairscholars Foundation is a Florida-based program that strives to, in their own words, “transform the lives of financially challenged young people with serious physical disabilities by providing scholarships for college or vocational school.” The event was hosted by Track Entertainment CEO Andrew Fox and emceed by Donny Deutsch.

The night began (after being crowded into a small Willy Wonka-esque lobby to wait for the elevator) with the obligatory cocktail hour in which people meet each other before instantly forgetting their acquaintance’s names. As the room, already crowded with red leather booths and large chandeliers, began to fill, it became increasingly less like a fund raiser (which certainly it was, with each ticket for the one act show a hefty hundred dollars) and more like the standing section of a rock concert. Getting anywhere required a little bit of grinding and a lot of apologizing (unless of course you are a beautiful girl. Then all is forgiven.) 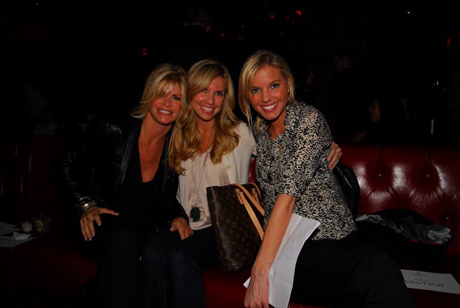 Eventually, after everyone began to take their reserved seats, and with The Smiths playing over the house speakers, the entertainment portion of the night began. Donny Deutsch was on stage for approximately three minutes and the only memorable thing about him was the first few seconds when he told the audience to “shut the fuck up”. Next, the foundation gave a brief exposition on how their cause began and related a charming story about a legless boy removing his prosthetics and pretending an alligator statue had just maimed him. A video testimonial about the successes of the foundation was played and a young man was interviewed and hailed as an inspiration by Donny Deutsch (“You all are going to be inspired!” This brought to mind some sort of mass electrocution, but I kept my comments to myself.) 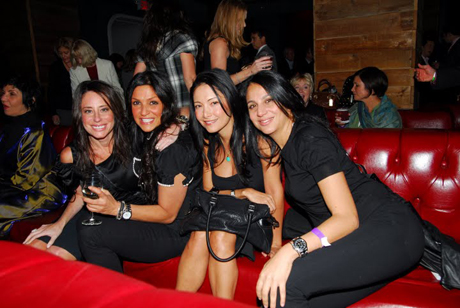