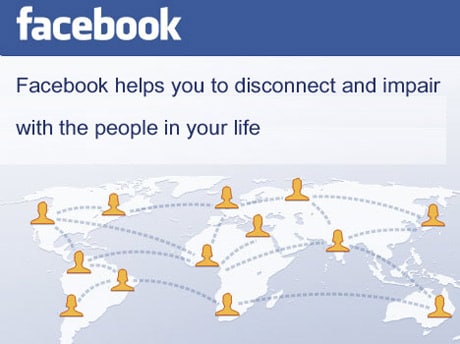 Photographs profiles barely resembled their subject in real life, just as photo-shop assists models in looking ten times more beautiful on magazine covers. Famous Myspace personas began erupting – people with thousands of ‘friends,’ countless comments concerning their beauty, and an entire web of acquaintances they’d never met and never planned on meeting. This marked the beginning of virtual associations, exaggerated nomenclatures which eventually morphed into all inclusive, saturated sagas called Facebook. With 45.3 million active US users just in the last 30 days, spending upwards of two to four hours a day how could the terms of our conduct not change?

With the advent of Myspace came one of the most powerful music websites into existence, and by extension millions of new ‘pseudo’ stars. With the simplest task to at-home record with basic Mac technology one could divest themselves to the universe and with any luck and persistence accord themselves a legitimate presence and yet for most the only presence granted was hyperbole. The drenching shameless self promotion had now morphed into a tasteless, cacophonic and surreal experience. With what was once considered crass and vulgar becoming part of the everyday cultural milieu, how could a sane person not want to run the other way? This while wonderful talent had now unfortunately become buried in avid chest thumping. It was only natural that that My Space would experience an eerie death…How ironic the thing that it had wished to become eventually killed itself off because of what it had actually become…

Our modern world is obsessed with shortcuts; and the internet is the most logical, most desirable companion to this obsession. Unless driven by a paycheck or an intensely unique sense of self-motivation, most people are looking to do as little as possible as often as possible. Shortcuts are said to put a candidate ahead of the game and straight to the top, and, for this hunger, the internet appears the most abundant source of nourishment; but with the internet, this is only partially true.

Imagine if every person capable of playing an instrument wandered to your nearest street corner and began banging away. Strings, drums, bass, horns, pianos – the cacophony of sound would produce nothing other than mass hysteria and screeching yells. After all, this does not qualify as a collective musical experience, a jam band interacting with each other, but rather as a competition wherein the competitors stand side-by-side attempting to out-yell their neighbor. This is the internet. While it may be appreciated by our country that we now exist in a world, which encourages free expression and self-promotion, it is also becoming increasingly afeard – not so much by industry folks, agents, producers and other already established high rollers, but by the musicians, small businesses, upcoming talents, young magazines and budding artists themselves.

In a way, one might consider this young, ambitious crowd ungrateful for the opportunities technology has offered in allowing low cost recording, business promotion and networking abilities. But it is precisely this massive pile of opportunities that has people worried. Remember the street corner scenario. If everyone is allowed to play the sidewalk without a street permit and anyone can start banging a trashcan, how can the Juilliard trained drummer who attended conservatory on a well earned scholarship be heard amongst the racket? How can the hardworking store owner make headway in promoting his business if every other business, no matter how undedicated or undeserving, is blindly given the same abilities to advertise?

They tell us America is a free country and hopefully its citizens feel deeply intent on keeping this statement a solid truth. However, one must ask, in a free world wherein the internet roams as an uncontrolled ramble of free press, how do we get a handle on a stage whereupon to start our lives? People obsessively claim that the internet provides a new soil, a fresh frontier, a sea of people willing to listen anew. But how, with everyone speaking at once, does anything of true contribution exist within a society? What many do not understand is that this uncensored sharing of information simultaneously accounts for an increased difficulty in the reserving of an audience, which is, not only for artists, but for every human being desirous of connection, absolutely essential. 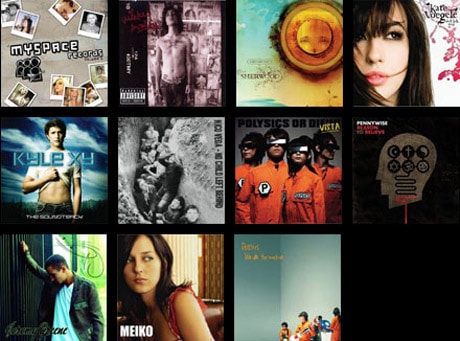