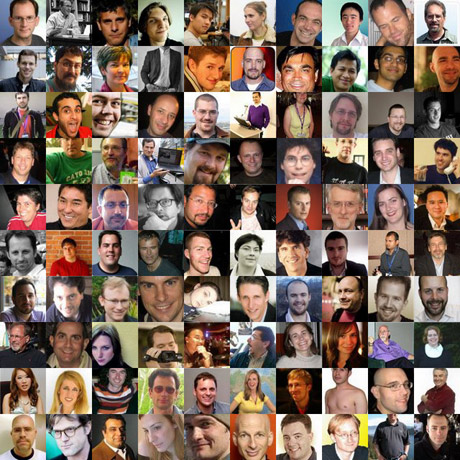 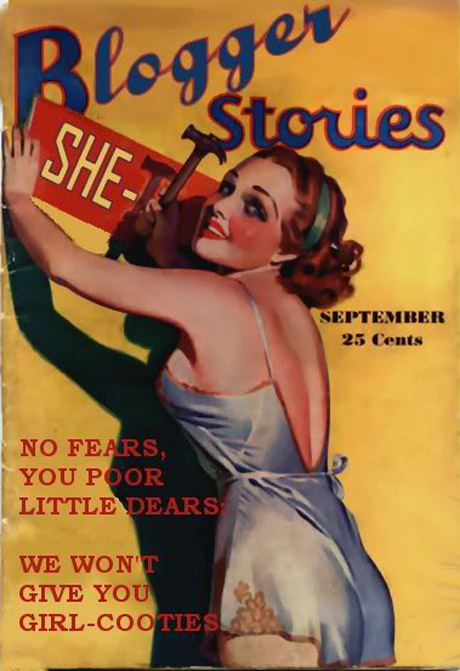 The idea of blogging is a curious one, unlike traditional journalism a blogger has more latitude to write and talk about the nagging concerns that a proper journalist (at a reputable print journal we suppose) would not be allowed to write about. In fact as a blogger one is encouraged to write about trollop, the color of sighted celebrity underwear and what that could all possibly mean. A traditional journalist however would at least have the decency to tell you where the panties were made, how they were made and how exactly they ended up being mutilated at said fiasco.

While a traditional journalist can go home and not be concerned about the meaning of life any more or where or who is sitting, spying, spitting or scheming a blogger effectively gets paid to think and write about these issues. Let a newspaper reporter write about wars and famines and let a blogger write about where the war profiteers, celebrities and concubines are hanging out, what they are wearing and what stage of undress they may be at and hope dear lord for the most scandalous rumors to result.

A diligent blogger thus is obligated to make the social rounds, he is forbidden to go home, home for the blogger doesn’t exist, only parties, openings, charities, red carpets and the girth of a fantastic scandal- what did Lindsay say to the deli boy, where was Britney last seen smashing her head against the George Washington Bridge and which little tramp said or blew whom where and how quick can I write about it to satisfy some eternal void that needs to be fed vacuous details.