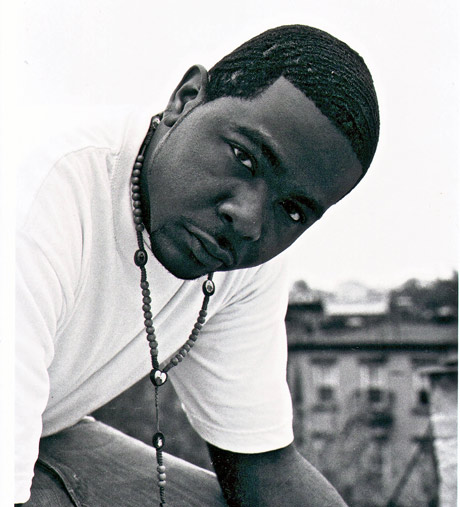 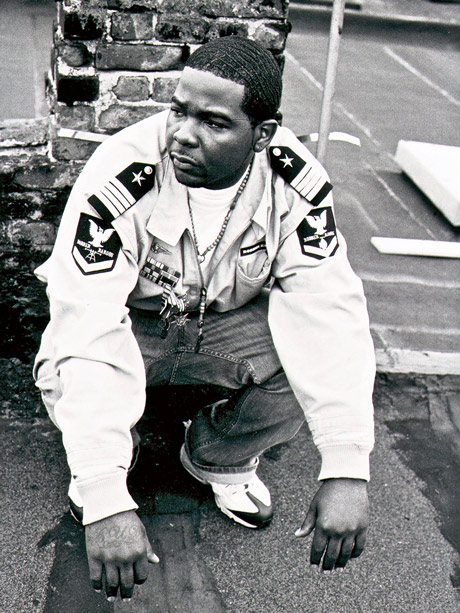 In the heart of Bedford-Stuyvesant, things are changing. The Marcy projects look like a work in progress, with concrete and asphalt piled like a catastrophe’s aftermath in the playground and park area. Pharmacies, fresh and new, are springing up on every other corner to replace the typical liquor store and bodega. Duane-Reade, in fact, just opened their latest addition to Brooklyn on the corner of the infamous Nostrand Avenue (usually so contrasting to its manifestation in Williamsburg, it’s been distinguished from the Lee Avenue it’s known as over there). With any prior knowledge of this gritty Bed-Stuy area, one would understand why they’re even trying to change its name to Clinton Hill. But the natives, they remember.

There’s a lot of controversy in Hip-Hop, both as a musical genre and as a culture. At one part, the enclave of a minority sub culture but as of late (if TV can attest) the regiment of a mainstream ready to go. If you were to hear it on the radio or some nightclub you’d probably dance to it, but if on the other hand if you were to drive by where the music originates from, you’d probably be inclined to continue driving on. This of course only serves to undermine the subject matter and reality at hand. So what really is a cute beat really is a whole lot of heat. A whole lot of heat that ultimately a lot of people don’t necessarily relate to or understand, except of course if it’s neatly packaged on your TV set…

Nonetheless, ‘hip hop’ and the ‘hood’ that it emanates from serves its purpose. It can be fresh and new and honest, but for the most part, it’s glamorous, controversial, and sensational—entertainment. For the masses to relate to something that wasn’t created by the masses (or with them in mind), something of a more easily digestible derivative is necessary, and this is what the consumer typically hears.

Of course, it’s been said again and again by the representative faces and voices of Hip-Hop: “you just don’t understand.” But, understand what? That they think it’s okay to glamorize violence, or to commit these violent acts in the first place? That they think it’s okay to break the law and contribute to the depredation of society? That they think it’s okay to influence impressionable young minds to whom this music is most popular with vulgar nonsense that disrespects women, paints a misleading portrayal of various demographics in our society, and the mindless self-indulgence that creates most of the contention within an otherwise functional capitalistic construct? These are easy questions to throw back at someone who has “made it.”

For someone who makes more money in a career that typically lasts no longer than ten years than most people struggle to make in a lifetime, it’s hard to accept that they find it necessary to refer to every women in their lives aside their mothers as a bitch, the fact that they relentlessly talk about their money and the inappropriate and unconstructive ways that they put it to use, and that they preach about drug use and sales to minors. After enough consideration, most intellects would just dismiss the subject entirely, capitulating to the conclusion that most rappers are simply absurd.

But, what about those who haven’t made it? What do they have to say? Without the extravagant amounts of money and the incessant presence of (concubines?), how does a rapper relate to the world? We’re not referring to the Underground, at least, not this time. The Underground isn’t the raw essence of the culture (as much as those who comprise it would like to believe they are), but more a counter-culture. No, we’re referring to the comeuppance of those who truly represent Hip-Hop: the prophets and philosophers of American Urbana; those who haven’t been sullied by the ever-demonized “system,” those who instead represent the very mentalities that the Hip-Hop subculture reflects.

Referred to as a series of monikers including Bud-Lite, Bud Blacks, and Euro, Dennis Pennsington Jr, likes to be simply known as Bud. Born and raised in Bed-Stuy, Brooklyn, Bud,  has achieved numerous acclamations to complement his local appeal. Now, Bud speaks to the world on Hip-Hop, what it is, and what it means:

SCV: How did you begin rapping?

Bud: I start rapping when I was in the 7th grade. I’d just piece together words, just to play around with it, then eventually, I just started getting better. So, I’d write, but for entertainment purposes. Trying to come up with something smooth, a hot metaphor, something like that, then it started getting serious, and I started getting into more deeper shit. My life, my emotions, and it eventually became a passion. It was fun, it excited me, but then, it was like a passion. Always writing, always listening to music—always good with that writing shit. I had a passion for all of it, so I just stuck with it.