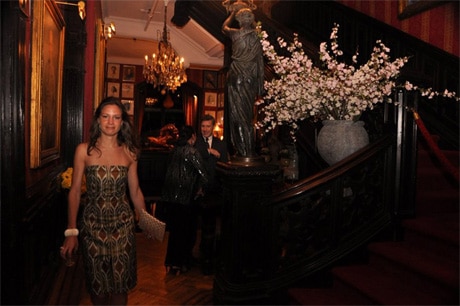 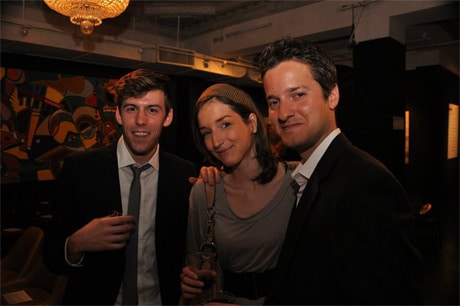 The National Arts Club is a hell of an institution. Founded in 1898 by a veteran New York Times literary critic and housed in what once served as home to Governor Samuel Tilden, the private club attracts the best sort of art connoisseurs, which is to say, wealthy art connoisseurs. It is all very well and good to admire art and to have a passion for art and to explain to people how much appreciation you have for art and how it inspires you and rubs your tummy when you’re not feeling well, but paying for art is even better. And the wealthy actually pay for art, which is to say that they help to make more of it possible. 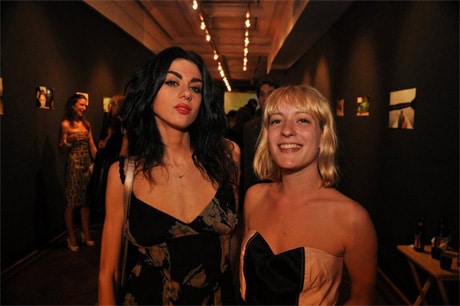 On Thursday evening, the National Arts Club played host to the latest event in the Legendary Children series, a sort of ongoing salon which began last year and which is dedicated to revitalizing “Manhattan’s tired social scene” by way of “art, society, and debauchery;” one could argue that Manhattan’s tired social scene already had plenty of this sort of thing, but then Legendary Children seems to do them better than most. This particular event, for instance, was enjoyable, culturally stimulating, and centered around a creative work which actually merited such an event, whereas many evenings of this sort tend to be centered around pseudo intellectual nonsense that ought never have been created or even conceived.

The creative work in question was Strawberry Banana, a short film that was written and directed by Nick Koenig, a multi-talented New Yorker who also works as a musician and probably several other things to boot and who probably does all of them very well. I do not usually go around describing things as “cute,” but Strawberry Banana was a cute film. It was also funny (a rarity among comedies), amazingly well-produced, and benefiting from such a high level of cinematographic innovation that even I, who am not a film buff nor even very observant, thought to myself, “Man, this movie benefits from a high level of cinematography.”

It was, however, a short, and thus the night, like most such nights, was mostly given over to cocktails and socializing. The crowd was good-looking and well-bred, although not in the same sense that the members of the National Arts Club itself are good-looking and well-bred; this is a different sort of gene pool, being that of the twenty-something-and-clever-yet-not-really-grown-up set that is unconsciously seeking to seize control of New York’s jobs and cultural institutions from whoever it is that control such things at present. These are, by and large, pleasant folks. Even the guys with beards seemed like people you could hang out with without wanting to kill yourself. 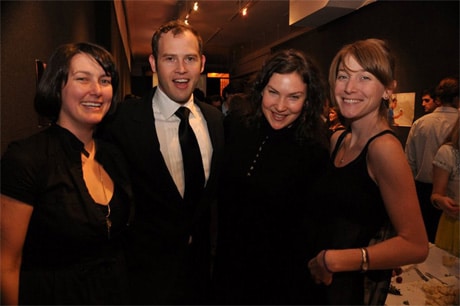