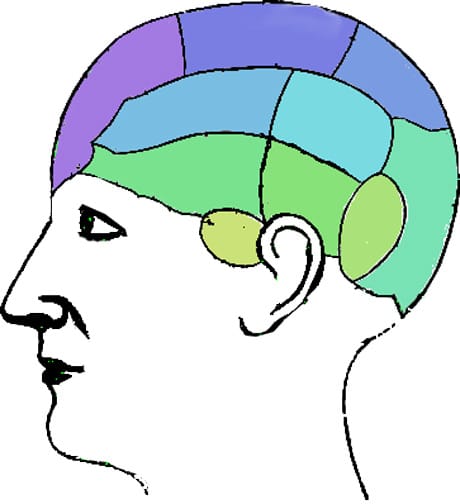 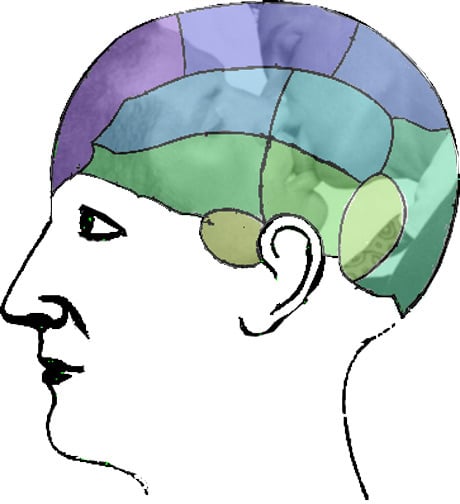 I fired my last therapist because of a poorly-photo shopped advertisement in the back of one of those tawdry, overly glossy gay magazines. By this, of course, I do not refer to the larger gay publications, such as Advocate or Out. I refer instead to those smaller format publications focused specifically on a particular city’s gay nightlife, in which photo spreads of shirtless muscles at the latest circuit parties introduce columns on sex advice and an advertisement section in the back full of ads for “professional” masseuses, escorts, and, apparently, gay cognitive-behavioral therapists.

However, I am getting ahead of myself, and this was not the only reason I fired him. I had been referred to this therapist, whom we shall call “Dr. H,” by my previous therapist, whom we shall call “Dr. G.” Dr. G, a strict yet creative Freudian, had been my therapist for a year and one six-month trial period of Prozac therapy, and wanted to transition me to another therapist he felt could better guide me through the issue that seemed to plague me the most: namely, my romantic relationships with other men.

In addition to feeling as if I had just been “dumped” by my beloved Freudian, as if he had “broken up with me” because my issues were “too much” for even him “to deal with,” I was immediately dismissive of my new therapist’s specialty. “I don’t even know what Cognitive-Behavioral Therapy is,” I whined to my best friend A.V. over Américanos and Marlboros during her vacation to my city due to my time of psychotherapeutic crisis. “Could he not at least be Gestalt? Whatever will he make me do? Workbook assignments? Like I am back in grammar school?”

I rolled my eyes. Always more willing than I to give new things a chance before immediately judging them harshly, my friend countered, “I think this could be very interesting. A Cognitive-Behavioral perspective following a year with a Freudian? It could very well provide you with some delightful new insights! It will be a…a psychotherapeutic smörgåsbord!”

Typically stubborn, I laughed wryly and said, “Well then I think I shall soon be going on a diet.”

A GAME OF CHESS:

It did not behoove Dr. H to have, as one of his office “toys,” a crystal chess set prominently displayed on the table between us throughout my first session. Firstly, it was not the calming fluorescent green “wave machine” at which I used to stare fixedly while formulating my thoughts and phrases for Dr. G. Secondly, it immediately put me in the mindset of a chess player, as if my entire sessions with Dr. H would be not about therapy but about strategy, logic, and the need to win the game of psychotherapeutic point/counterpoint.

A psychiatrist’s office toys, I firmly believe, should be well thought out in advance of their placement. If the crystal chess set had been well considered prior to its placement, it was definitely not sending the right message to this patient. I spoke uncomfortably for the entire 45 minutes, save for Dr. H’s solitary questions: “So, Atherton. What’s bothering you?” at the session’s beginning, and “Would you like any medications?” upon its conclusion. This last question marked the first of several occurrences throughout my brief period of therapy with Dr. H when he simply failed to listen, as I had made it very clear several times throughout even this first session that I, rather shockingly, had no desire to be medicated. (Unless, of course, Dr. H wished to prescribe me Xanax and / or Adderall for purely recreational purposes.) After I corrected my therapist on this point, he apologized glibly, handed me a parchment business card on which was written an appointment at the same time the following week, and said, “So, next week we shall talk about ‘The Boys,’ yes?” He said this while employing “air quotes” with his fingers and, dare I say it, nearly giggling girlishly at the very idea of this anticipated “Boy Talk.”

I agreed quickly, chuckled nervously, and fled Dr. H’s office, knocking the Black King off of the chess board to the floor in my too-hasty retreat from his sanctum.

In my following two sessions, Dr. H became privy to my host of terrifying but still rather marvelous hang-ups, from my latest non-relationship relationship with a former gay BFF, to the three extremely embarrassing and uncomfortable gay romantic triangles I had somehow managed to stumble into in our city’s overly incestuous gay community.

While I had toyed with the idea of referring to my ex-lovers by their pseudonyms that I employed on my blog, I had decided against doing so in my sessions. Dr. H knew the real and very identifiable names of every man I had been with in recent years, most of whom were still living in our city, and, I would soon find out, were still very much on the wealthy elite gay cocktail circuit. Discussing my ex-lovers in such a candid manner with my therapist did not immediately cause me any alarm or discomfort, aside from the fact that Dr. H nearly always steered my discussions toward sex, and just as often became almost visibly aroused at the minute details that I divulged; crossing, uncrossing, and re crossing of Dr. H’s legs occurred approximately once every 30 seconds during these portions of my sessions.