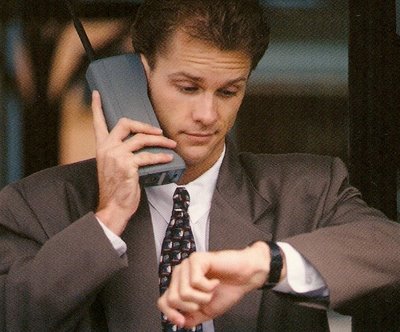 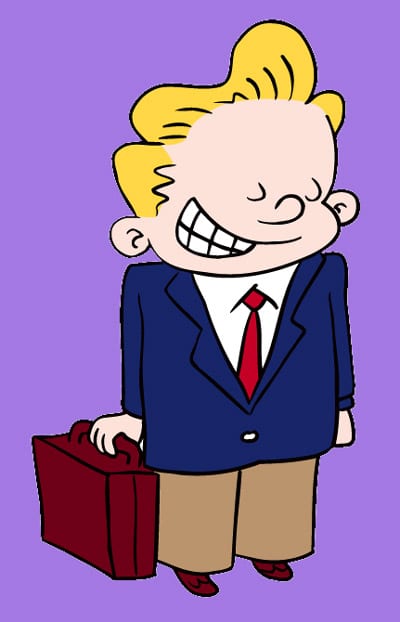 There is an idea in American culture that one can be who they want to be, or rather who they should aspire to be. Such desires are often informed by the things one sees in department stores, fashion magazines and the art galleries and night clubs that a certain ilk of society is found to be habituating. For a while this freedom for purchase identity worked until the blood stains evoked were ones very own now splattered on the floor…

It’s a quarter past eight in the evening and we are standing at some nondescript event where boys with clipped hair, smooth skin and the remnants of another day at the law office, brokerage house and gallery are idly gazing at their female counterparts in their high heels, signature stained plaids, and bright lipstick. Where they may have once talked about booming equity values or last nights big night out on the town they were now talking about what was possibly in the gift bag being doled by the sponsor (a paltry lip gloss, coupon to never ever land and a CD of some label that you never heard of). Where they may have once been gunning it back up and down the back of a toilet seat with chopped slivers of blow they were now chopping away with idle Marlboro Lights, and where they may have been downing their third bottle of ‘whatever’ they were now desperately eyeing the time before the free drinks stopped. 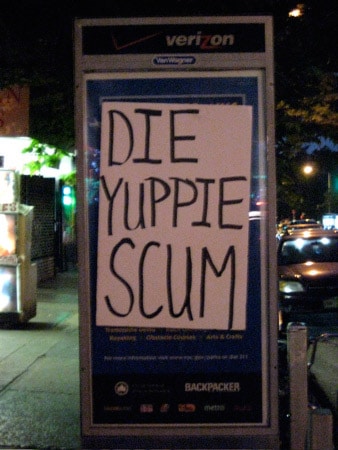 Where someone may have asked what you did for a living suddenly felt inconsequential and an unwelcome burden. Not a burden to the person being asked, but to the person doing the asking. To suddenly be reminded of one’s vulnerability, rare luck that they still had it together or that the person they were addressing was desperately hoping that you doing the talking were now somehow going to introduce them to a world that you yourself had stopped believing in.

It used to be understood at parties like the one we were at tonight that one would take unctuous pride in what they did for a living, who they knew across the hallway and who they were sleeping with. Yet tonight such claims of benediction were no where to be seen. Instead all one could reasonably do was keep wondering what was in that damn gift bag, where you knew such and such staring from across the room at you and why coming here in the first place was really a bad idea after all.

If one pays enough attention to most movies that they go and see they will notice the repetitive notion of boy gets girl, boy gets rich, boy saves world, boy gets promotion, boy fighting for freedom and honor, boy conquering evil, boy leaving his mistress to return to his wife and boy dying for his country. They were tried and trusted themes. Something you could believe in, something you had to believe in…until now that is.

With the collapse of the financial markets, the glaring double standards for white gloved executives and the rest of society, the fact that for the first time since forever having a masters degree suddenly meaning nothing and that following a script that had worked in tandem with your credit card had suddenly maxed out or rudely been declined.

What was of course being declined wasn’t the idea that you could vouch for the item you wanted to purchase, but the vision, the romantic notion that until now you felt destined  (now that you had moved to New York ) to claim your rightful place in society, your rightful place alongside the country club, the nightly dinner parties, bottle service, gallery parties, and the fabulous boyfriends and girlfriends who were forever either models, trust fund kids, or traders who made too much money.

Suddenly your right to such a lifestyle had been tampered with. Your right to a four dollar Starbucks latte compromised, your right to live in your own one bedroom apartment on either the upper east side/west or preferably downtown locale relegated. After all if you had come to tonight’s party it was in some way because you couldn’t believe the life your heroes in the movies fought so hard to preserve were suddenly gone, squandered.

The idea of a literary hero is ‘one that must make honorable choices between good and evil, even while recognizing such desires within oneself.’ Those choices will inevitably sustain valor, moral fiber and the tears of a seduced audience. Yet in today’s world, the notion of honor has been dismantled. There is no more honor, the air is thick with capitulation, back stabbing, plagiarism, false pretenses, hustles that collapsed once put to the litmus test. Who you thought was your friend, idle, colleague, associate, girlfriend, boyfriend, no longer mattered, because what you used to as a yard stick no longer made sense. You dressing in penny loafers, and mahogany chinos, striped shirts and navy weekend blouses were useless and if anything an affront to your own withering reality.

Yet here we were, waiting for something to happen, waiting for someone to buy us a drink, invite us to an after party, invite us back to dinner, even romance us. By now one could sense it wasn’t going to happen, but of course where were you going to go anyway? To leave was to renege on the possibility that something suddenly could happen, but really a heavy handed admittance that what you had strived so long to become no longer existed. If it did exist, it only existed in your head.