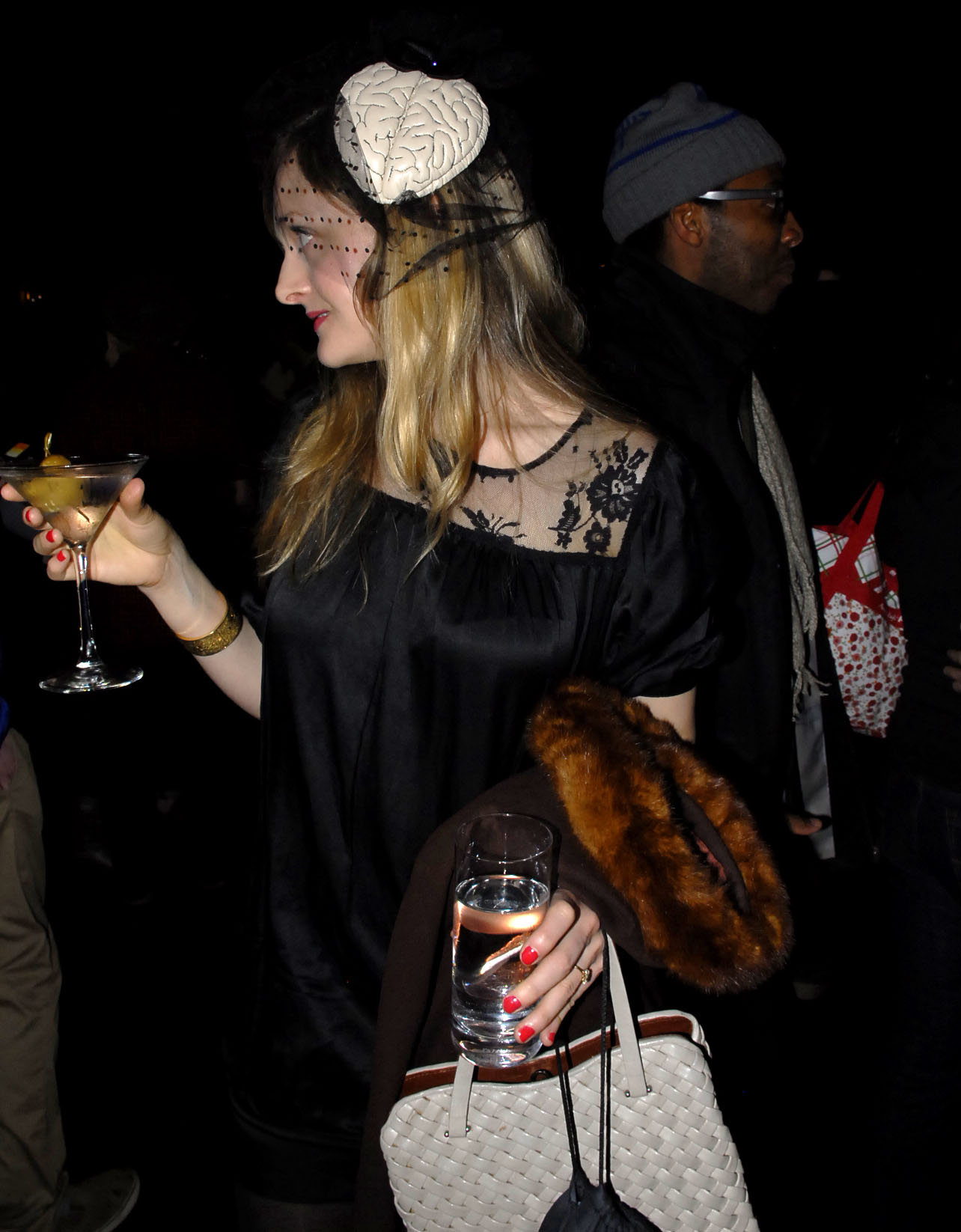 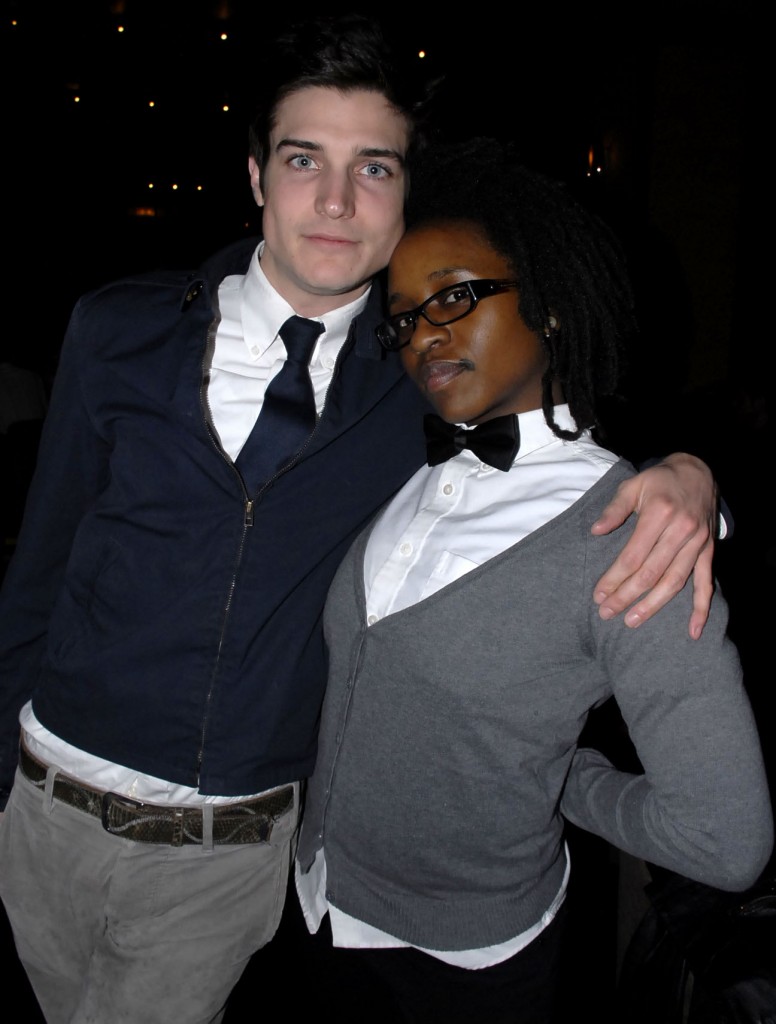 I’ve always held the greatest respect for artists who shun their own after parties. Be it because of desire to mitigate unwarranted press or simply to get back to work (at least we like to believe so…). In this vein Ruven  Wijesooriya enacted the uber gesture of not even bothering to turn up to his own after party. Then again the whole thing was a sublime pleasure without Ruven anyway. So there!

We turned up with our lipstick, cigarettes and stunning profiles after Wednesday’s night effort at SOHO Grand only to find more lipstick, foreign cigarettes and eye glitter that had us wondering whether the fashion parties we’ve been tentatively hearing about had already begun. 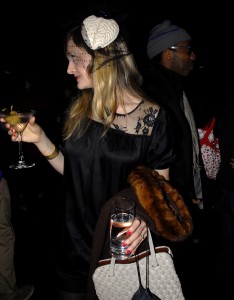 Sipping our preferred margaritas we sat there succoring the valiant and the glamorous set as they practiced alongside us perfect posture and attending to the task of heavy flirtation and our favorite minimal gesturing.

This went on for a while until the Frenchies sitting next to us asked aloud if we were stricken with some weird social condition.

We implored them that we were not, but that said we were a trifle bothered that Ruven hadn’t bothered to show up (yet) and until he did we were inclined to maintain drinking and all attempts at minimal gestures.

Frenchie– Carolin from Paris was bemused and when asked had this to say:

“Yes, I like to go out in Paris. My favorite club of course is World Place, le Cabaret, and le Palais.”

Scallywag– ‘What do you think of the scene here in NY?’

Scallywag- “…with all the glamorous fashion people and artists.”

“Vraiment! How did you know?”

Scallywag – “Do you think you would like to have an affair while you are in NY?”

Scallywag- “And Ruven, have you seen him yet?”

This is the way it went for the rest of the night, the disco treats, the margaritas, and the stellar crowd who jammed alongside us despite Ruben.

Now if only I didn’t have that big hole in my shoe as I set out later in the sudden rain….