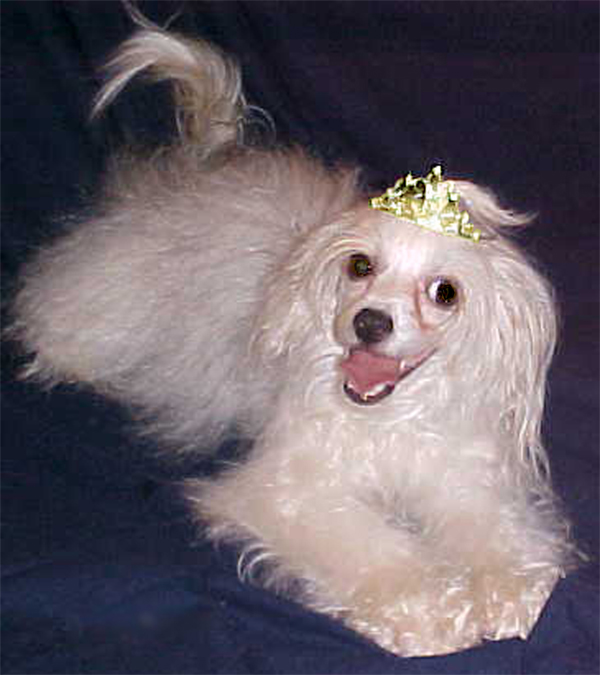 It all begins with Bunny, but then again it always does. Bunny is glamorous, she makes heads swerve, stops traffic, is beyond photogenic and of course she has attitude to boot. Like everything and everyone else here at Art Basel, Bunny is a diva, a stigma, a celestial icon far removed from reality and most often living in a gilded fantasy.

The night is young and we’re going to rip it up one more time, make those disco balls hurt, raise her skirt, make a scene and be part of the scene. Oh the parties to choose from, the fans to patronize, the mojitos to succumb to, the Pamela Anderson and Naomi Campbell super girls that Bunny has to compete with, well life is a bitch….but then again so is Bunny

So there we are finishing dinner, enjoying each other’s cool graces, Heineken glasses, practicing our collective posture, the green cabana in front of us, and the half empty Marlboro Lights. We’re all ready to head off, got our invites close to our chests, the song in our heads, but there’s only one problem to this, that’s right- it’s Bunny, she’s not really much of a prima donna or a supernova but just simply a bitch.

She’s got things to tend to, attitude to resort to, naps(on a night like this?!) to take and beauty treatments to attend to.

As much as the girl complains, adjusts her straps, and pouts her lips she knows she’s just going to be fine.

Into the night we head, her nose well bled, her resume you’ll dread, into the first party we head. The doorman’s is getting to go wild, and there’s that long uber line to contend, but Bunny knows how to play chump and charm.

The corporate tote bags are everywhere, you have to wonder how far the corporate’s have come to support the arts, or is it really just piggy back, I won’t even ask Bunny ‘cause we all know how she feels about this. DKNY, various tequila companies, Cartier and whatever else Bunny has to side step. This is Art Basel, the greatest art show in the world, the greatest head swirl north of nine p.m. The greatest concoction you can get your size two ass into.

So we’re here at the Townhouse backyard, Scope Art’s playground for it’s beautiful, vanquished and we have to assume talented. But Bunny is getting restless, and it’s time to squeeze in the next party, the next outing, the next society, the next magazine cover.

Who to choose from, we have the Gansevoort for Surface Magazine? The same place we we’re last night (for Scope) and the night before, well at least for seventeen precious minutes. How many paintings can a superstar create in seventeen minutes, none you might assume, but in their mind and Bunny’s a thousand million.

“No,” she tells me, she loves Naomi (Campbell- as if the surname had to be said….), and there’s Pam (well Pamela Anderson) going off at Fontainebleau tonight for Ocean Drive Magazine. In the cab we get, drinks hidden beyond contempt in our handbags, and large doses of lipstick to apply.

“Aren’t I beautiful?” Bunny looks at me.

“GIRLFRIEND, don’t even think of starting a bitch fight with Naomi!”

So there we are at the ‘bleu, made to wait in line, while the fire marshals running in every which way.

“Not now, the marshals are here!”

He goes to touch her, but she backs off, “Get your paws off me!!”

Like any girl, Bunny can get hostile, even ferocious, and this Butch guy isn’t making anything easy for our Bunny.

Just like that we see three or four patrons flinging past the front door, with blood pouring from their head. What gives? Butch is really fidgety, and Bunny only gets dizzy when she smells blood.

And just like that Pam (Anderson) comes running out with her posse, a couple of drag queens, a few pretty boys, Butch chasing after her and yes even now Bunny.

This is what you get when you put two bitches in the same room with each other. One of them is likely to get jealous, have a tantrum, let alone the fist fights in the background.

So out we go, I’m holding Bunny back, she’s really pulling hard, showing me her gorgeous fangs, and those beautiful lips. 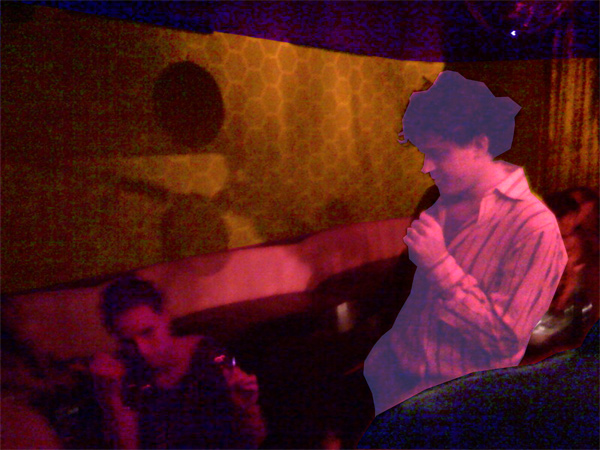 It’s a fast clip to the choice party (as far as bohemes like us are concerned) at the Florida Room, Le Baron at the Delano Hotel. Danny the head door will be so glad to know we’ll be there soon! Bunny, well the girl’s just beginning to swoon. After all it’s ‘I art nyc’ party care of Grandlife and Dactyl foundation, so that’ll do us fine.

Once again in we go, hugs and cheers and the magic disco ball getting bigger.

“Come into my world, oh oh , high up on your love,” says Kylie Minogue over the boom box.

Bunny, my god spinning and yelping like the little girl that she is, so free and above.

“I need your love. Come into my world, wont you lift me up? Ohhhhh”

It’s pandemonium here, the glares, the pouts, the champagne flutes, the disco beat, and poor Bunny there in heat. She cocks her head, closes her eyes, shakes her itty bitty glamour face and sinks deep into the music, the fabric, the orgasmic.

So there we were dancing, partying finally at home, god knows, way past four in the morning, reaching for the ceiling, adoring our final evening, so what if the very v.i.p had come and gone (they come on Tuesday and leave by Thursday), while us mere mortals hung out in their retreat.

Art Basil 2008, we applauded you, adulated you and vanquished you to the very last sip.

It’s time to head home now, back to the hotel, and before the gods, the crowds, le bohemes , the glitz I come across the fire and ire of my respite. Bunny, Bunny there, Bunny here, her head smugly nestled by my feet, her glare no longer there, her stare wanting more, her little size ass two ass humping hard, her little life fast and glorious, a transit exit to the celestial, and the divine ethereal …..