Philadelphia area authorities have arrested a woman in connection with the shooting murder of a 21-year-old Upper Darby, Penn. pregnant woman who was found dead in a pile of debris earlier this week.

Garnett upon her arrest on Saturday was charged with arson, abuse of a corpse, criminal conspiracy, and other related offenses, Fox 29 reported.

It wasn’t immediately clear how Garnett came to be involved with the murder of the pregnant woman who was reported missing by her mother after failing to return home.

Brice was last seen with her boyfriend, 23-year-old Justin Smith, outside a Lansdowne laundry on March 30. Her body was found in southwest Philadelphia nearly a week later, less than a mile from where Smith’s car was found ablaze on the day Brice disappeared. 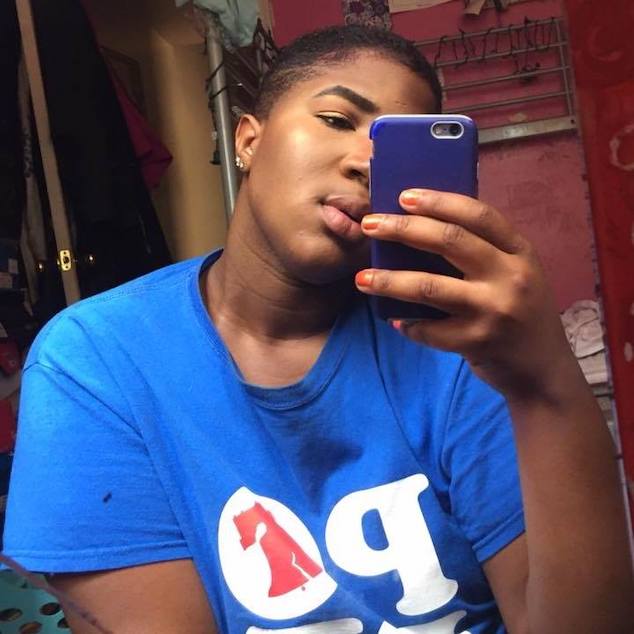 Smith has not been seen or heard from since March 30 when Brice’s mother said he became angry when she called him asking about Brice’s whereabouts and said she was going to file a missing persons report. Shortly after that call, his car was found ablaze. His wallet and car keys were found nearby, and his phone has been switched off since that time.

Police said they used cell phone data to track Brice and Smith to west Philadelphia. Brice’s body was found in a wooded area on the 5800 block of Eastwick Avenue.

An autopsy report said Brice died from multiple gunshot wounds to the head.

Brice, the mother of a four-year-old son, was 4 1/2 months pregnant with her second child.

Investigators are officially looking at two vehicles. Justin Smith’s torched 2018 black Ford Fusion and now a rental car that investigators believe may have been involved in the dumping of Brice’s body according to CBS3.

Investigators have not revealed details of how they think Garnett was involved in the murder. Justin Smith is thought to still be on the run according to police.