Antonia Lopez a 16 year old Omaha, Nebraska teen has killed her premature newborn baby after throwing the child from a second story apartment window after having gone into labor in the early morning hours of Friday.

The incident has since led to the teen girl being arrested and charged as an adult in the death of her newborn child. The teen according to the Omaha World Herald is alleged to have told prosecutors that she didn’t even she was pregnant.

The teen had gone into labor while asleep, giving birth alone in her bedroom circa 4am according to authorities.

Upon having thrown the newborn baby out the window in a ‘fit of panic’, the teen told her mother who promptly ran outside and attempted to resuscitate the child by giving it CPR.

Calling 911, attending police found the mother and the teen’s grandmother on the front lawn of the apartment complex, where attending medics escorted the lifeless baby and its teen mother to hospital.

Upon arriving at the hospital, the newborn baby was officially declared dead.

In the aftermath of the tragedy, Antonia Lopez’s grandfather, John Barcelona, said he had no idea his granddaughter was pregnant.

Told the man via KETV: ‘She looked like she was well underweight more than anything else, I would’ve never dreamed that she was pregnant,’

Neighbor Anthony Goode, 21, said he awoke to the sound of screaming.

When he looked out the window, he saw two women and a paramedic cradling a baby and walking towards an ambulance.

‘I saw one (of the women) saying ‘my baby, my baby,’ Goode told the Omaha World-Herald. ‘It was terrifying.’

Added neighbor, Nial Beals, 31: ‘It was really shocking. … I can’t understand why someone would do something like that. I’m sure there is more to the story.’

Lopez is now facing one count of child abuse resulting in death, a felony. 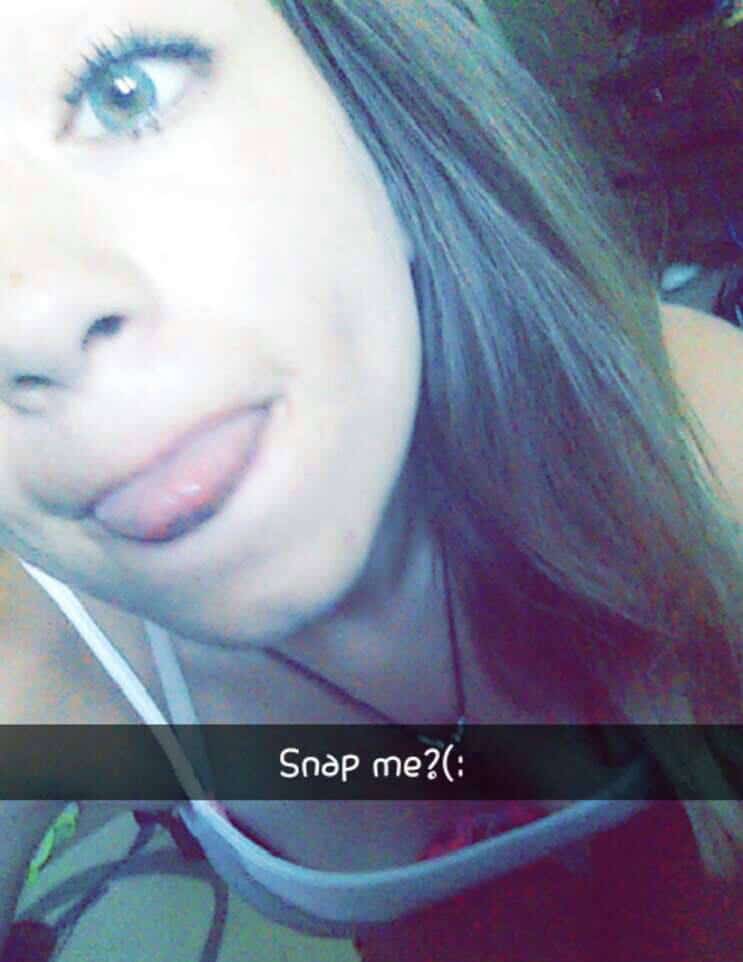 To date authorities have declined telling the gender of the infant, the cause of the baby’s death and the length of time the teen was pregnant.

‘To be booked on that count, the child would have had to have been born alive.’

Of note, a year ago Lopez and another teen were accused of shoplifting cellphone cases from an Omaha Walmart store and concealing them in a pink purse. That incident led to Antonia Lopez sentenced to at least six months of probation on charges of theft by unlawful taking and false information. She has a juvenile review hearing for that case scheduled for Dec. 15. 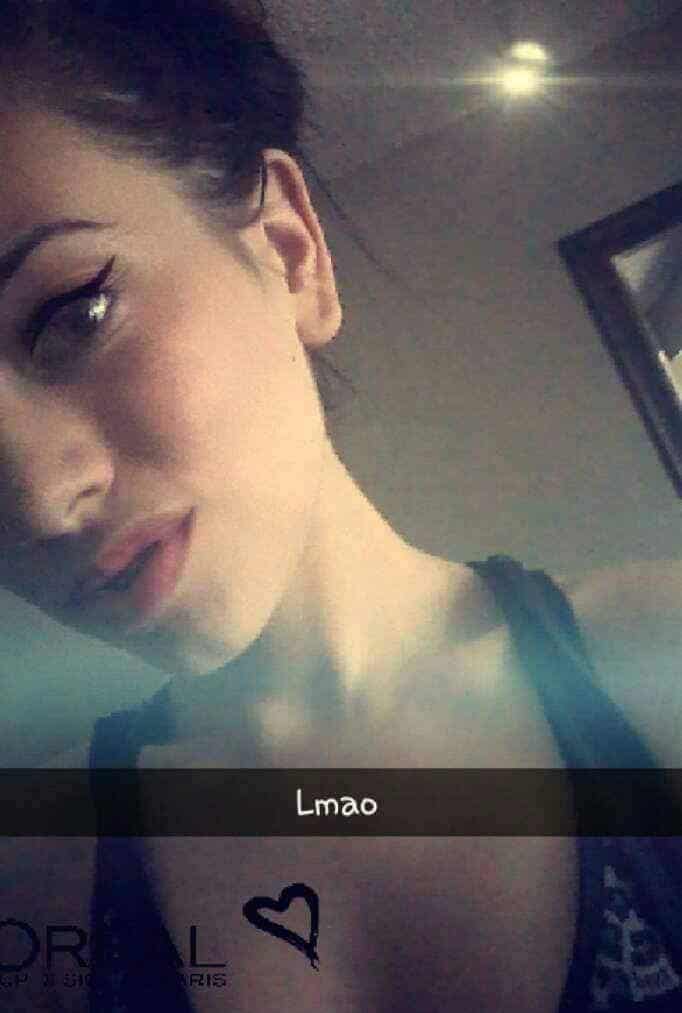 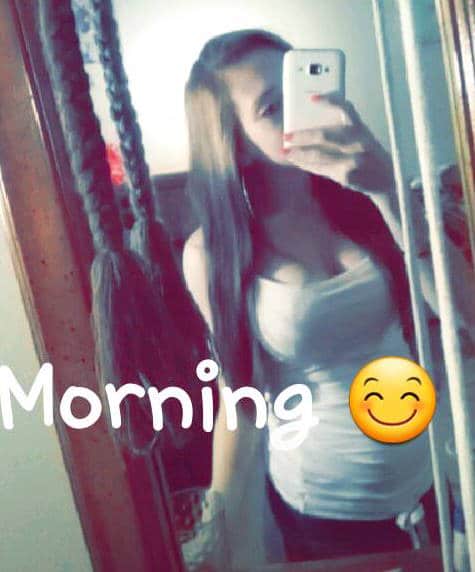 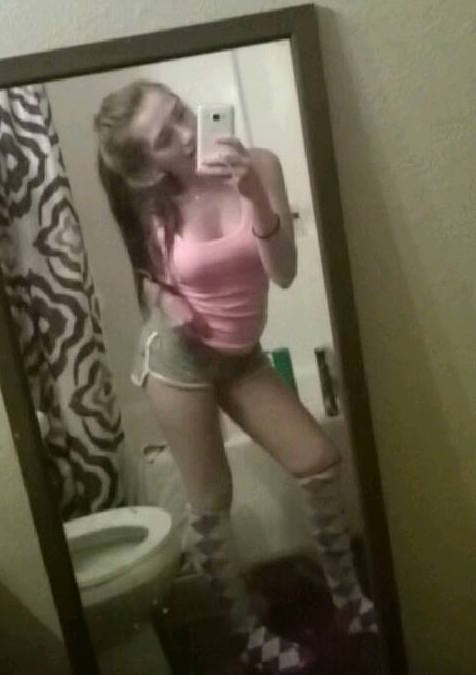