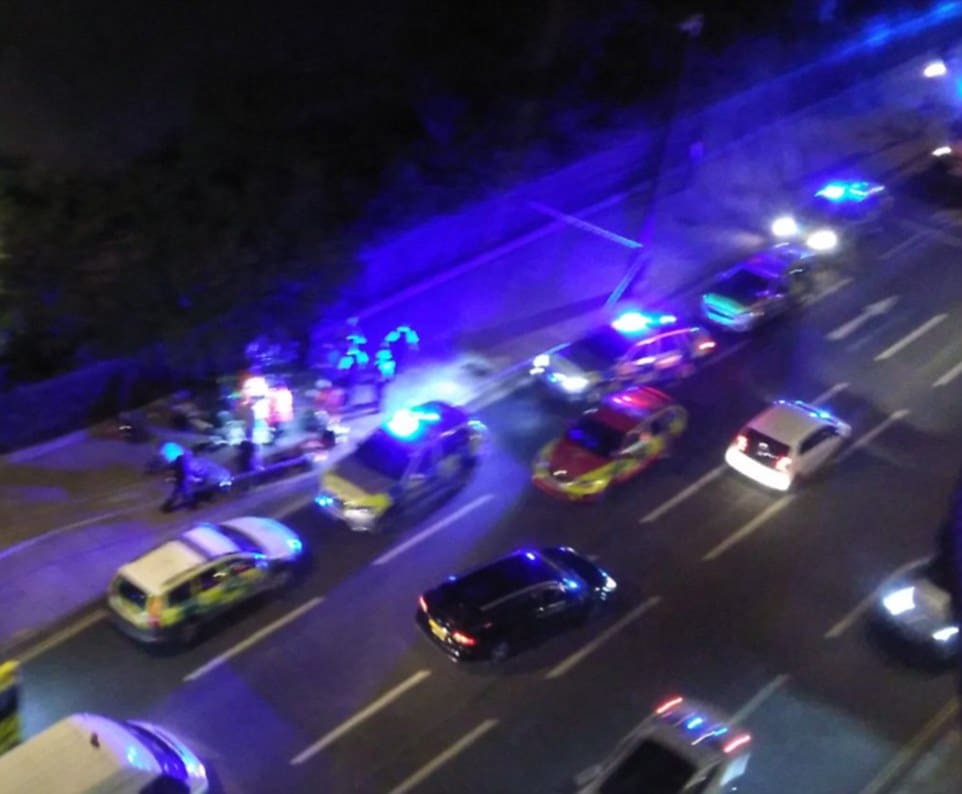 A woman has been stabbed to death and six others injured during a mass stabbing at London’s Russell Square. The perpetrator is now in custody after being tasered by police.

The incident happened along tourist hotspot Russell Square with the condition of the injured not known.

Despite paramedics trying to save the life of the stabbed woman, she was pronounced dead a short time later. Reports tell of the woman who died was in her 60s, with police declining to give further information.

The stabbings happened just outside the Imperial Hotel, near the British Museum just after 10.30pm local time.

Several witnesses saw an assailant, a male brandishing a knife before stabbing his victims, before fleeing on a motorbike and shortly later arrested. Metropolitan police haven’t ruled out any other arrests as fears exist that the assailant may have worked with others.

The assailant is said to be a 19 year old man who has since been hospitalized.

Police have since said, ‘Mental health is a significant factor in this case.’

Initial reports suggest gang violence may have been to blame, nevertheless, Met Police released a statement saying terrorism couldn’t be ruled out.

Told the statement: ‘Terrorism is one possibility being explored at this stage.’ 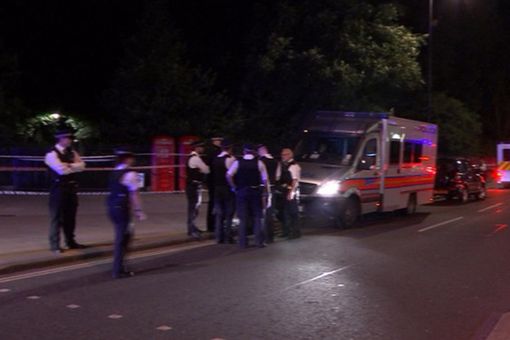 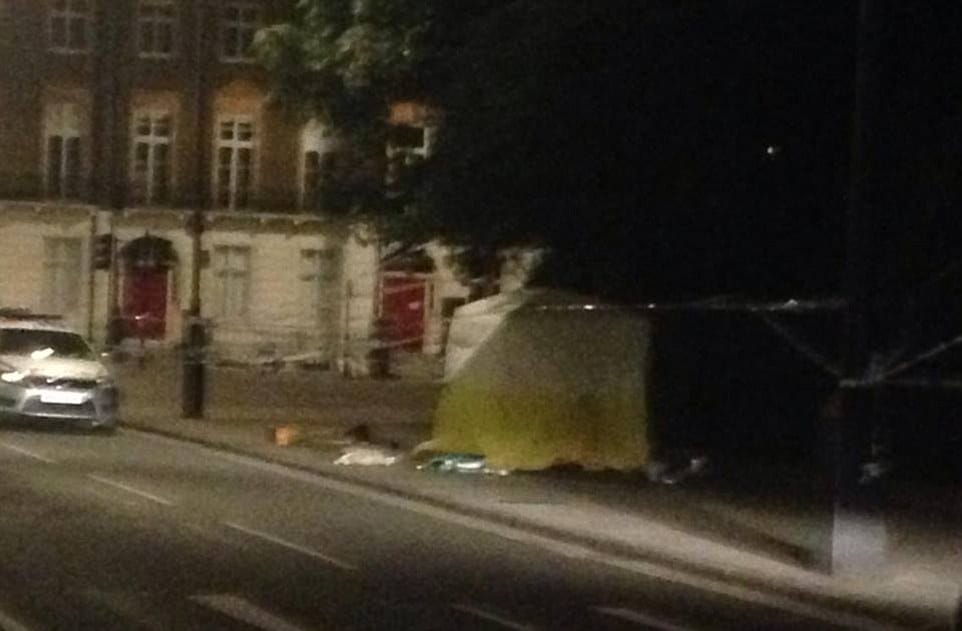 Told a witness via the guardian: ‘We came around the corner and there were armed police everywhere … a massive police presence … and a corpse lying in the street covered in a blanket.

‘Apparently it was a gang stabbed a woman and she’s dead.

‘We went into the bar across the street and the officers came to interview us … we didn’t actually see anything but some people in the bar saw something.’

Another source said the suspect was seen going ‘on the rampage’ with the weapon.

Reports told of the victims overheard speaking in Spanish.

Offered one witness: ‘They all spoke Spanish so I guess they were a group. I only saw the victim and the girl with the arm stabbed from that group

‘I just saw blood just next to her. She was lying on the floor with a friend hugging her.’

The incident occurred in the same area as where one of the 7/7 bombs detonated in 2005.

Russell Square is a large garden square and a London Underground station on Bernard Street in Bloomsbury, in the London Borough of Camden.

The stabbing comes just hours after the Met police chief and mayor announced more armed police will be on patrol across the capital in a bid to deter terror attacks.

Metropolitan Police commissioner Sir Bernard Hogan-Howe said a rise in armed officers will be placed across London, including at famous sites and locations.

According to the BBC, the number of armed officers are set to jump from 600 to 2800.

While the Police Federation of England and Wales warned it would take months of training before the officers could hit the streets, the Met said the majority would be on patrol by April next year.