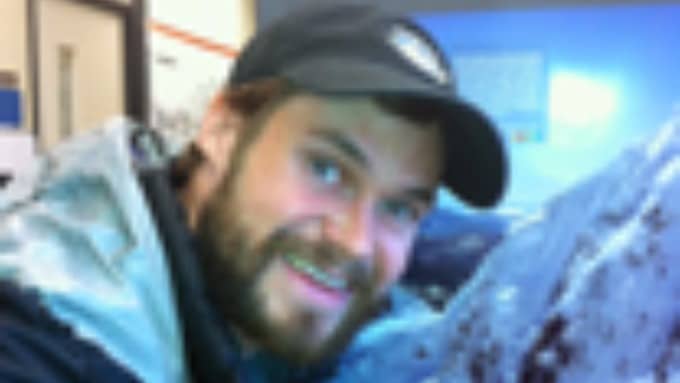 Forest Wagner a University of Alaska Southeast teacher survives a grizzly bear attack as troopers seek to explain what led to the second attack in three days?

Forest Wagner an Alaska University associate professor has survived with his life after being mauled by a bear.

The attack on the 35 year old outdoor Fairbanks studies teacher at the University of Alaska Southeast came after leading a mountaineering class on Mount Emmerich, near Haines on Monday.

At the time of the attack, Forest Wagner was accompanied by 11 students and two teaching assistants.

A report told that Wagner, who teachers rock and ice climbing, backcountry navigation, glacier travel and mountaineering was the only individual attacked, with fellow students and teaching aides escaping unhurt.

Troopers said the bear, which had cubs, was seen against after the mauling.

According to Forest Wagner’s teaching schedule, he was scheduled to come off the mountain by Tuesday.

News of the attack came just after noon on Monday, when Alaska State Troopers got a call from the Haines Police Department.

According to their report, they removed Wagner from the mountain by helicopter and transferred him to a LifeMed helicopter before taking him to the hospital in Anchorage.

Wagner, who also works as a mountain guide, has been coordinating and teaching in the outdoor studies program at the university since 2006.

He is also enrolled as a graduate student in northern studies at the University of Alaska Fairbanks.

A report via AP told subsequent to the attack, the bear had been sighted again after the mauling, and that the university arranged for other students to get off the mountain.

Reacting to the mauling, Ken Marsh is a spokesperson for the Alaska Department of Fish and Game said in a press statement that the ‘bears are out a little earlier than usual’.

Adding: ‘My understanding is that yeah, it’s a little bit early this year and I think it’s probably the results of the mild winter and early spring that we’ve had. Bears are out and also at the same time, with some nice weather happening, there’s a lot of people out as well.’

According to a report via khns, the mauling was the second reported bear attack in Alaska in the last three days. Mauled over the weekend was 77-year-old bear hunter, Glenn Bohn who was attacked near the Denali Highway in the Interior. The man’s present condition isn’t at present necessarily understood after the man’s family asked for privacy.

That incident led to Bohn’s hunting partner killing the bear.

Of question is if troopers now intend to take any action against the bear that attacked Forest Wagner and what led to Forest Wagner being attacked in the first place? 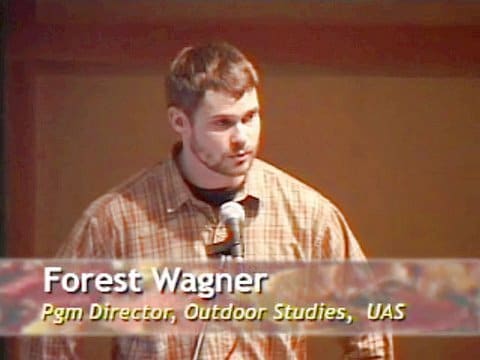