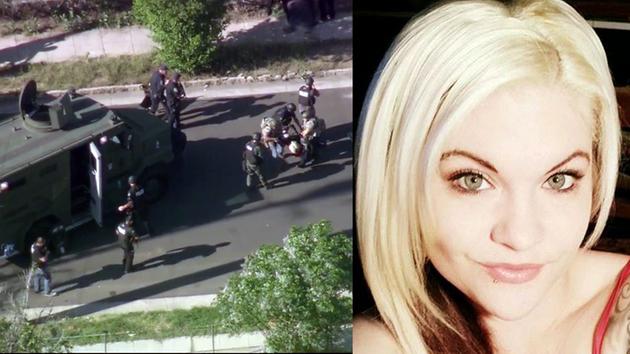 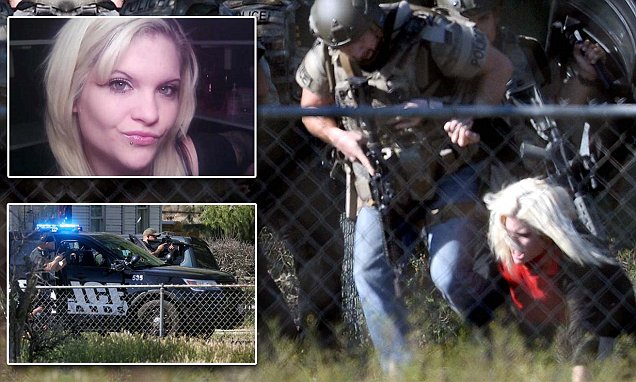 Redlands hostage shooting: How a former boyfriend took his ex girlfriend, Kristin Bauer, hostage after earlier in the month breaking up with him.

A SWAT team has shot and killed Kristin Bauer‘s former boyfriend Andrew Bermudez after the armed man took her hostage at her place of work.

At the time the former partner shot at Bauer at point blank range after having earlier in the month broken up with him.

The woman’s rescue came after authorities stormed the Office Depot store where she worked in Redlands, California.

Video caught the moment the unconscious woman was dragged by tactical police to safety as the hostage crises seeped onto the street.

At the time the Redlands Hostage crises played off live on television as cameras filmed tense negotiations between the boyfriend and the police as he trained a gun on his ex.

At one point, camera crews showed the boyfriend stroking his petrified ex’s hair as negotiations with police were underway. 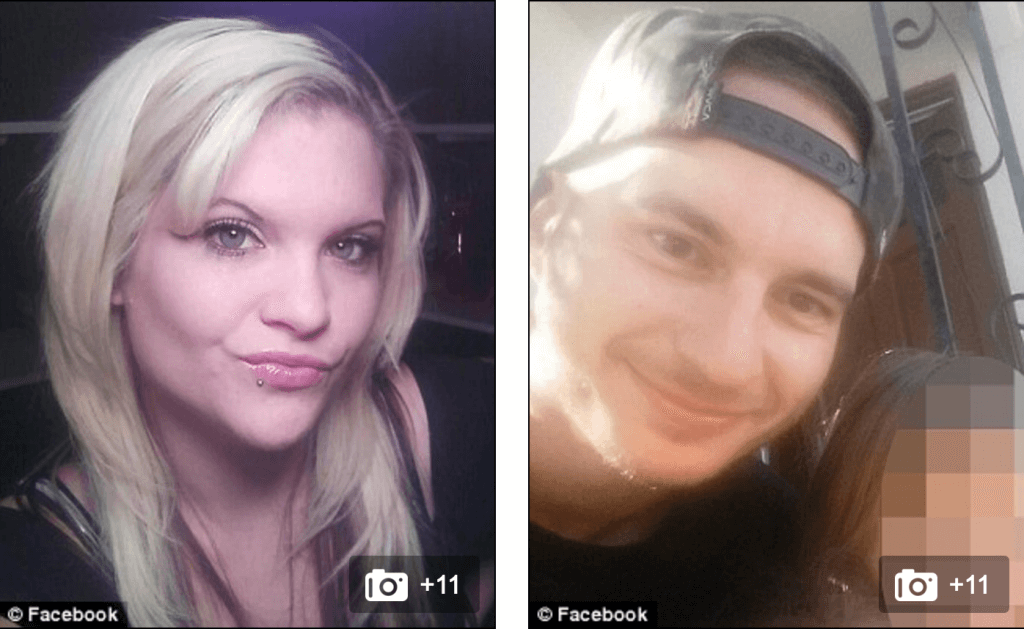 A report via CBS News told of the shot girlfriend being airlifted to Loma Linda University Medical Center, where she remains in a critical condition,

Told Redlands Police chief Mark Garcia after news of the boyfriend’s death: ‘He did fire at her. The officers fired at him to try to stop that threat and be able to try to save her life,’

‘He came to the store, looking for her. She tried to get away and he followed her out of the store. At one point, he did fire a round in the store.’

Garcia said the shooting came after a two-hour stand-off outside the store – from about 2.20pm to 4.30pm PST – which followed a domestic incident between the former couple.

.@RedlandsPDChief said the shooting at #Redlands Office Depot is domestic violence not an #activeshooter pic.twitter.com/WP6WSTXpVr

Along with shooting his ex, Andrew Bermudez fired off a shot which grazed a passer-by’s finger, leaving him with minor injuries.

A police officer was also seen being loaded onto a stretcher but it is not clear how severely he was injured.

Kristin Bauer’s father, Gregory Bauer told the Redlands Daily Facts that his daughter phoned him during the confrontation.

The father told the Riverside Press-Enterprise from there the phone call going dead moments later.

The father told that his daughter had dated the assailant for several months but had recently broken up with him.

The father said her daughter’s ex-boyfriend was usually calm and that something must have ‘triggered’ him. 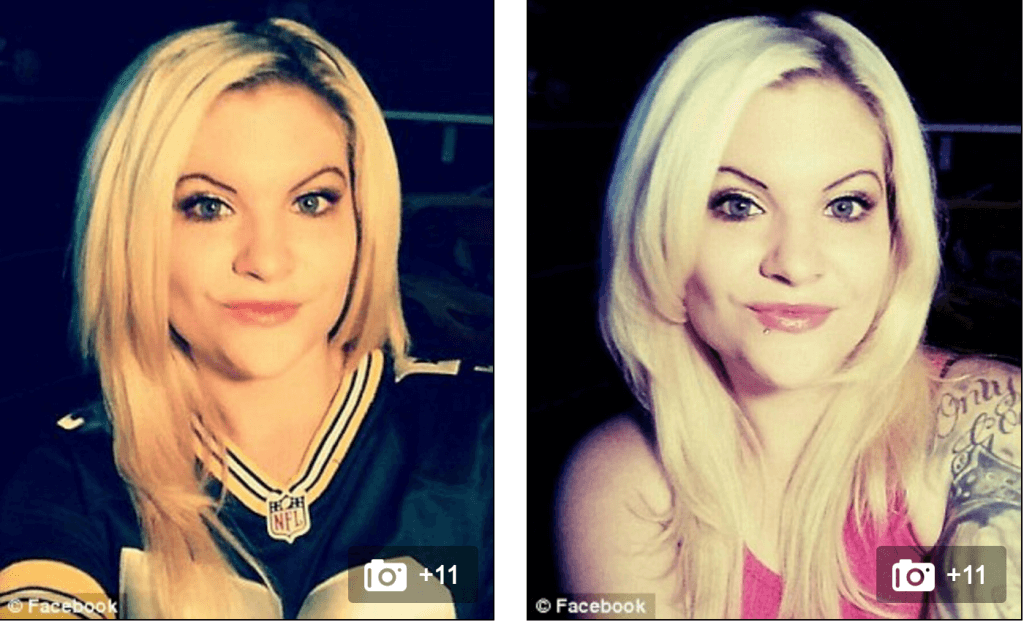 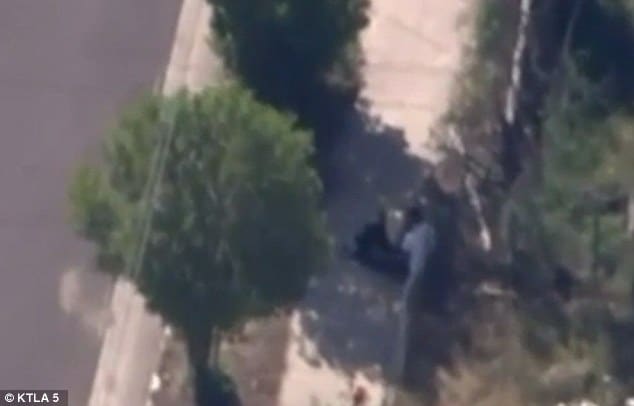 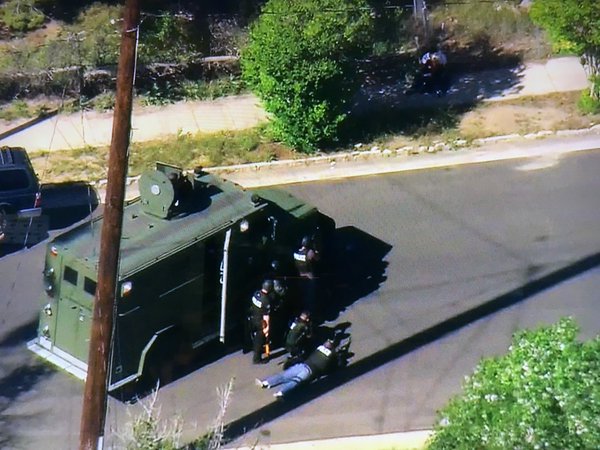 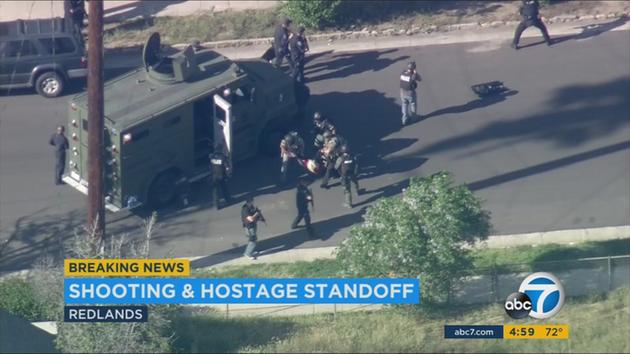 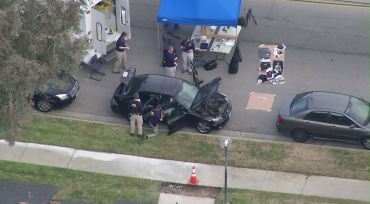