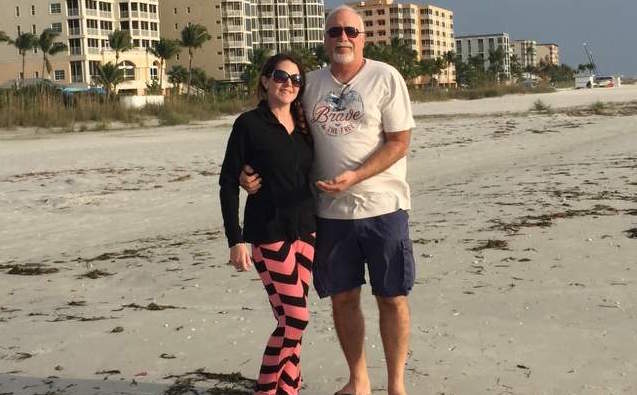 John Loveless a 59 year old Franklin County, Missouri attorney has been arrested after purportedly strangling his disabled girlfriend, Tamra Turpin to death at a resort in Mexico.

Upon authorities coming across the body of Turpin at the couple’s rented condo in the Caribbean resort city of Playa del Carmen, near Cancun, John Loveless was detained at the airport in Cancun as he was set to board a flight to Atlanta.

Since his arrest, Loveless a report via nbcnews tells the lawyer now facing a criminal homicide investigation in relation to his girlfriend’s death.

Appearing in front of a judge on Friday, Loveless declined to make an official declaration.

A report via St Louis Post-Dispatch indicates John Loveless telling Turpin’s family she had been taken to the hospital after having seizures. 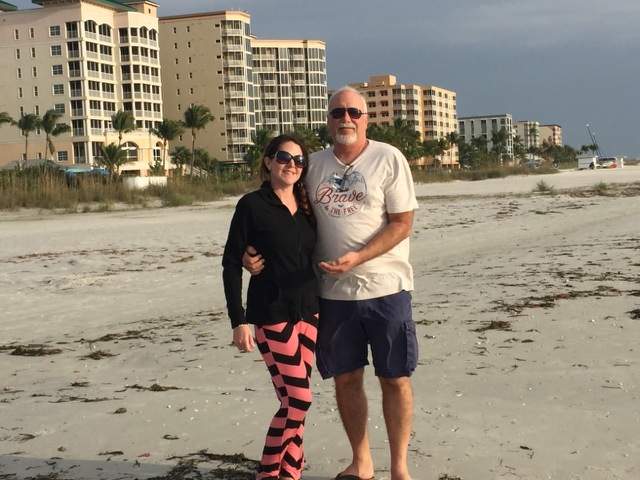 From there, the boyfriend told Tamra had been released from hospital but still wasn’t right and that she had died on Wednesday at the resort.

The pair had been on other vacations together as evidenced by photos on Tamra Turpin’s facebook page and had known each other for about a year.

Turpin’s relatives do not know yet how they will bring her body back home. They estimate it will cost $8,000 without funeral costs and have set up a Go Fund Me page to cover the expenses.

Turpin’s mother Evalena Duncan told KSDK she wanted to know the truth, whatever it may be.

Told the mother: ‘We’re just praying that the truth be known and trying to deal with comprehending that she’s gone,’

The mother went on to tell that her daughter came to be disabled after a car crash when she was a teenager and could not work, had never married or had children. Duncan also relayed her daughter loved animals and had several pets.

Of note, according to his Linkedin page John Loveless runs a personal injury firm in Saint Clair, Missouri, with online court records cited by heavy showing the man had been previously divorced and having children.

Of question is if Loveless conspired to murder Tamrin, then if so, why or could one wonder if her death was possibly accidental, or in the heat of the moment?

At present the lawyer remains in custody in Playa del Carmen as authorities try to understand why the man may have come to murder his girlfriend. 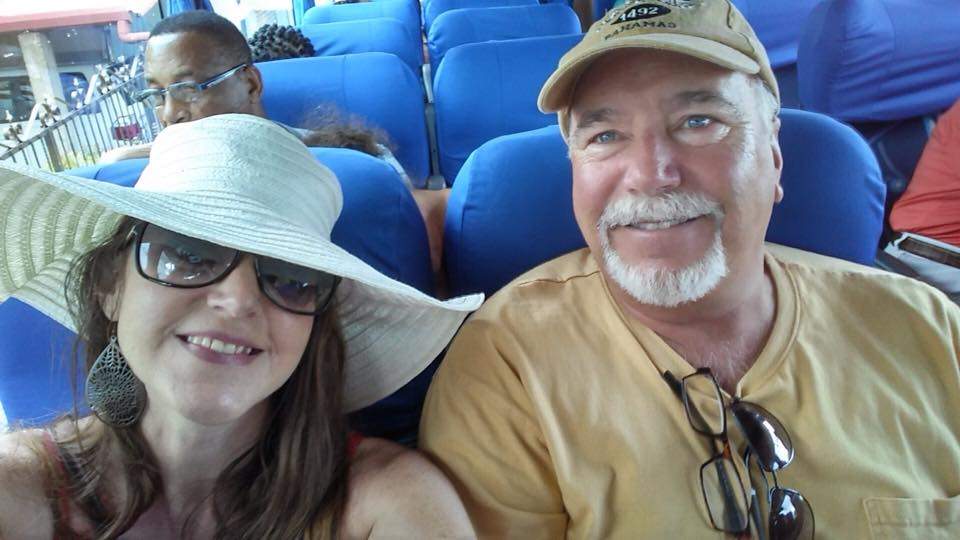 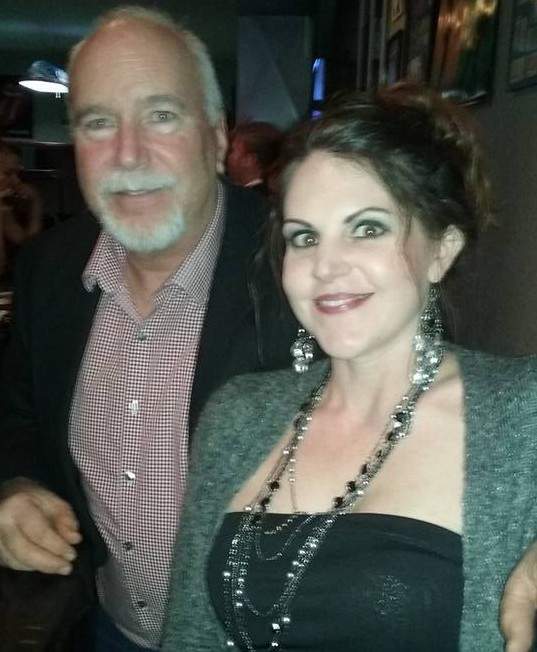 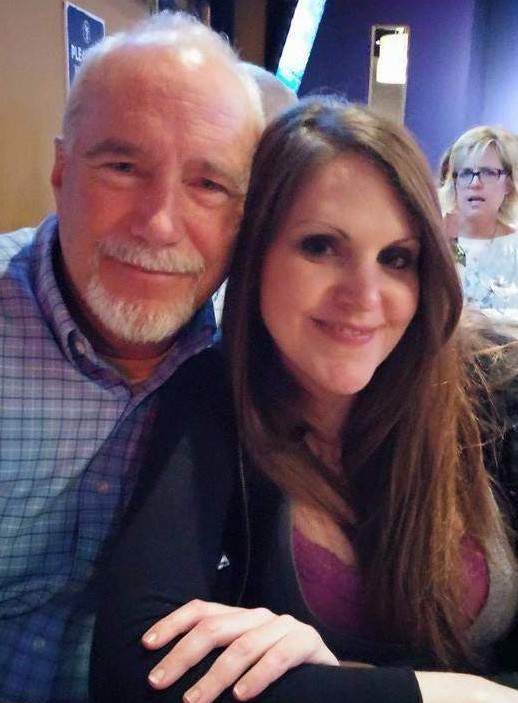