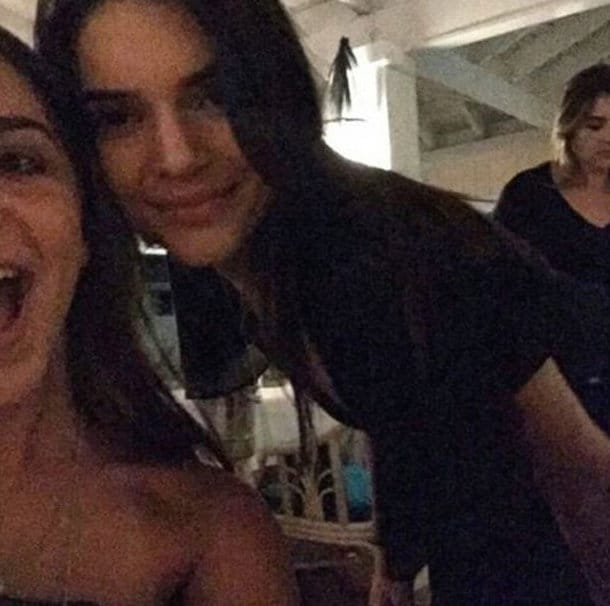 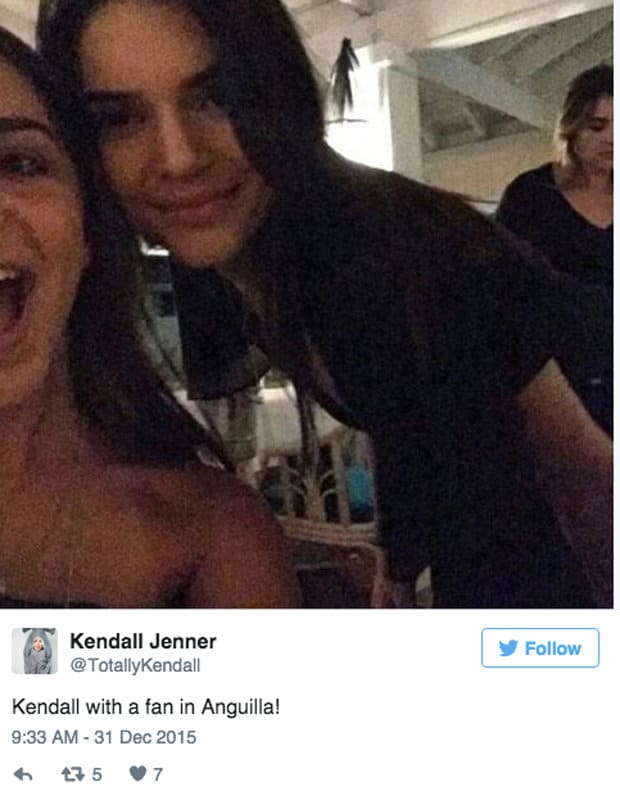 Kendall Jenner Harry Styles leaked photos: Fans express outrage after ‘hacked’ images make the rounds. But how outraged should we really be?

#Update: Due to filed DMCA notice we took down all images contested.

What to think what to say? Another celebrity leak or just Hollywood celebs looking to cash in on the latest hubris circulating from the Hulk Hogan Gawker trial misery which saw the media outlet getting walloped with a $115 million judgement against it after deciding to run a one minute plus edited video of the former wrestling pro with his former best friend, Bubba the Love Sponge ex wife, Heather Cole.

Enter Kendall Jenner and Harry Styles no strangers to Hollywood hubris and a rampant public relations machine (abetted by the press) who have seen their careers exponentially skyrocket with 24/7 media attention and the resulting lucrative campaigns that always come media heroes way.

The latest dilemma (clickbait- opportunistic behavior?) circles along the purported hacking of Harry Styles’s mother, Anne Cox’s mobile iCloud photos whilst the mother was holidaying with her son and Kendall Jenner along with a motley crew of Hollywood fabulous set over New Year’s Eve at St Barts. (yes the de rigger playground for the ultra elite rich).

Private pics of Harry Styles and Kendall Jenner have been leaked after his mum’s iCloud was hacked. Full story here: https://t.co/pg4jXGLMMJ

Biiiiiiiiiitch how. Can. This. Be. From. Anne’s iCloud. When. It’s. On. A. Camera. Gotta Zayn @haarrystyles stop pic.twitter.com/f0MvOh8GVJ

According to a report via the mirror, intimate shots show the pair – who were first romantically linked back in 2013 – cuddling up to each other as they reunited for a sunshine break on a luxury yacht in St Barts, with family and friends.

The images (said to be north of 30) had been appearing on an illicit twitter handle @haarrystyles with a consortium of media outlets wringing their hands at how said images came to be leaked (were they really?) and how audacious and morally bankrupt and ethically invasive such acts are. Granted.

To boot, joining in the cheerleading of ‘we can’t believe another hacks is in our midst, but where can we see the pictures anyway?’ is a twitter handle that has surfaced courtesy of Harry Styles fans who have lambasted said alleged hacker at #AnnesiCloud.

Reactions to the purported hack have included fans fuming: ‘As much as I love seeing new pictures of Harry, hacking into Anne’s icloud is disgusting and we all need to learn how to respect his privacy!’

Another added: ‘I will not tweet any of the hacked pictures from Anne’s iCloud. You don’t want people seeing all the pictures on yours so don’t do it to her.’

While others were already calling for the mystery hacker to be unmasked.

One girl damned the hacker: ‘The person who hacked into Anne’s iCloud is what is wrong with the world, have you never heard of privacy? So so so disrespectful. This person deserves to be unmasked.’

Since being on the heat for posting ‘intimate’ photos of Harry and Kendall cuddling (yes kids, you will have to wait until Harry and Kendall are ready to upgrade to the real solicitous stuff…) the hacker is said to have  changed twitter handle to @leoslut, and begun sharing more ‘intimate’ photos (before fans forced twitter to take down the account).

Told the hacker: “IF I GO TO JAIL I DID THIS FOR ALL THE HARRY STANS WHO DON’T GET S*** FROM HARRY”.

Of  question is whether Harry and Kendall’s hacker (or publicist ?) will be back posting more images under a new handle?

The posting of Kendall Jenner Harry Styles leaked photos has served to rehash the argument of whether celebrities rights have been violated and what exactly we mean by privacy and what exactly is being violated when the public get to see images that they have already in essence been exposed to courtesy of the handlers and a 24/7 pr media machine?

Are we all going to whine about an abuse of Harry and Kendall’s privacy when the pair’s very foundation and uber wealth is predicated on their never stopping sharing of images and nuisance ‘media’ stories?

And how much should we really be concerned when this time the only difference is we are getting to see images that Harry and Kendall’s handlers decided that we shouldn’t see while making sure that we get to see every other image 24/7.

Let me know below what you think kids?