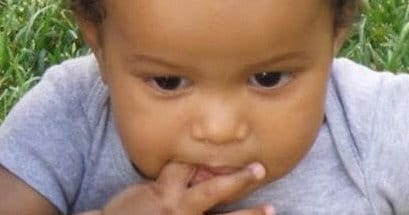 What motivated Gloria Fields a Staten Island Babysitter to horrifically seek to abuse and assault a child before killing it? An expose of a ‘depraved’ drug addled woman with psychological issues.

The pill popping babysitter was also indicted on charges relating to three days of sexual and physical abuse and torture of the child in her care.

Tended McMahon: ‘The grand jury has charged defendant with murder in the first degree, having found reasonable cause to conclude that the defendant caused the death of her in an especially cruel and wanton manner,’

‘In so charging, the grand jury recognized, as the statute requires, that the defendant had tortured the child prior to his death.’

Told McMahon in a statement at the time of the31 Gloria Fields’ arrest: ‘No creature on this Earth, let alone an innocent child, deserves to undergo such horrific treatment.’

According to the 12-count indictment and documents filed in court, Fields intentionally caused the death of 17-month-old Anthony Delgado by blunt force trauma to the baby’s head.

Over three days, from Jan. 19 through Jan. 21, ‘Fields abused the tiny boy, shaking him, slamming or throwing him so his head would smash against the hard ground or other objects and slamming his head on the ground while Anthony was strapped in his stroller’, the documents said.

Incredulously Gloria Fields went so far as to stick a pencil in the baby’s rectum, and leaving it there for several days.

The indictment noted the act causing lacerations and perforated the child’s internal organs.

Documents told of the toddler’s grave injuries being sustained over a course of the three days, with the child’s numerous injuries covering his entire body with the exception of his feet.

An autopsy revealed Anthony Delgado incurring multiple skull fractures, a broken collarbone, and lacerations on his face, as well as numerous internal injuries.

Surveillance footage from inside the building shows Fields casually smoking a cigarette and dragging the boy’s lifeless body around the hallway before slamming him to the ground, prosecutors said. She then brought the child to his grandmother’s apartment, according to the prosecutor.

Authorities charged that Fields, whose admission to the crime was videotaped, used heroin multiple times while watching the little boy, as well as smoking marijuana over the weekend.

Fields was sent to Rikers Island after entering a plea of not guilty pending a March 21 court date.

At the time of her initial arraignment, a report via the nytimes cites Gloria Fields claiming the Staten Island toddler sustained his fatal injuries after a fall while playing in the park.

At the time of the abuse, the Staten Island babysitter texted the boy’s mother, Marta Delgado, 25, at 6:41 p.m. Sunday about the supposed accident.

A pursuant police investigation led to Fields telling cops that Anthony Delgado seemed fine when she put him to bed around 9:30 p.m.

But once the case was ruled a homicide, Fields came clean about physically and sexually assaulting the helpless little boy according to sources.

The weekend abuse came after Anthony’s mother left her son with Fields to take care of details for her move into a new apartment, cops told.

Told a neighbor at the time of the child’s murder: ‘These young people are having babies and then just leaving them,’

‘You gotta be very careful who you leave your children with.’

Of note, Fields had nine previous arrests, including three in 2015 — two for petty larceny possession of stolen property, and one for driving without a license.

Police said the accused killer was the subject of a call to cops to aid an emotionally disturbed person.

She was also schizophrenic and wanted on an active bench warrant along with having a history of child custody history issues regarding her own child. Issues that presumably Marta Delgado was in the dark about or should have at least enquired about as some have wondered. 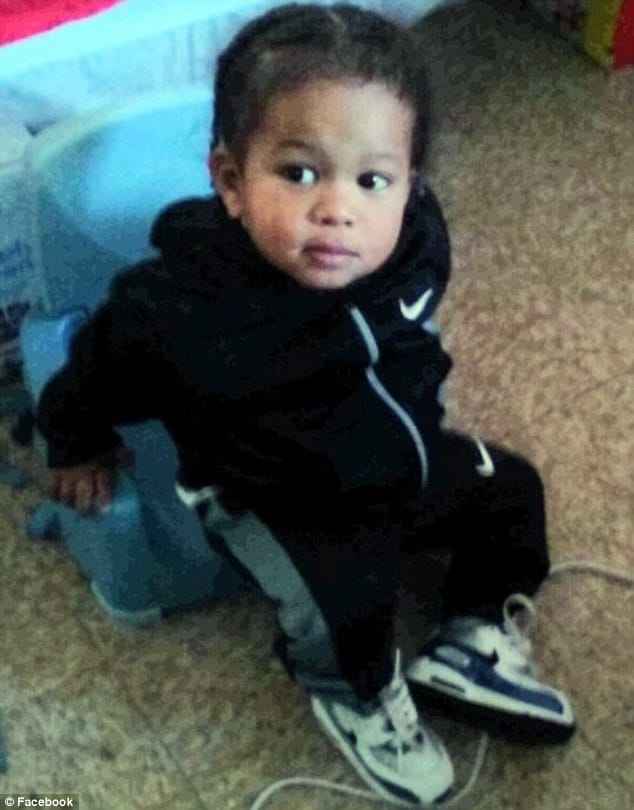