Marvin Jacob Lee, 27 has been charged with murder after shooting dead passing motorist, Jefferson Heavner who had sought to assist the man who had become stranded after his car spun out of control along a North Carolina road.

The charge against the ‘belligerent’ man comes after cops telling Lee struck Heavner once before standing over him and shooting him numerous times.

Jefferson Heavner’s death comes after the Good Samaritan was one of a group of people, including neighbors and a passing truck, who went to help when they saw a car spin out and become stuck on a Catawba County road around 5.20pm amidst the grips of winter snow storm Jonas.

To the group’s surprise, Lee began to become belligerent, leading to the group deciding to call for police for assistance, told a statement via Sheriff Coy Reid.

‘They thought he was drunk or on dope and said “Let’s just call the law and let them deal with it'”, Reid told The Charlotte Observer. 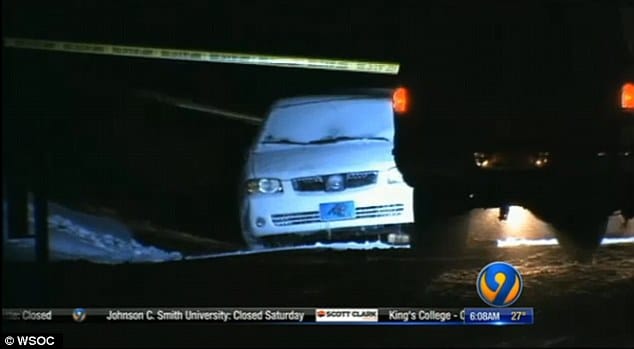 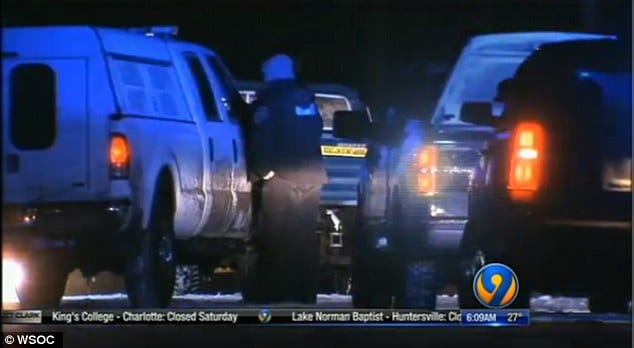 Matters escalated when Lee heard the party calling cops, presumably vexed that they would arrest him for drink driving when he took out an automatic pistol and began shooting at the group, who tried to run away.

Police said Lee returned to his car, which was still stuck, after he struck Heavner once and then shot him again multiple times.

Officers arrived on the scene and demanded Lee to get out of the car. When he didn’t, a SWAT team arrived and found that he was passed out, according to Reid.

Lee woke up as he was being physically pulled out of the car by SWAT members and tried to resist, Reid said.

Responding to the death of Heavner, the man’s family took to social media to express their shock and heartbreak at the father’s untimely death.

The shooting death has since led to an avalanche of respondents commenting on whether they would still help a stranded motorist in the future, the ease of acquiring guns in the United States and the lack of laws to quell the practice with others pointing out a one in a million misfortune of running into someone who would dare to kill another individual who came to their aid. Which is to wonder about the notion of altruism which holds a society prevails when its members act to promote someone else’s welfare, even at a risk or cost to themselves….