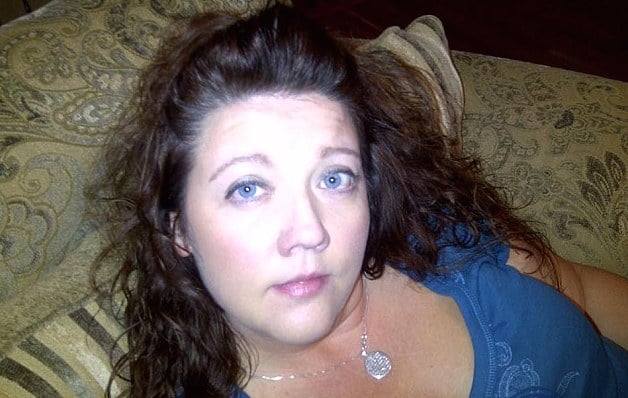 The 44 year old Virginia bank manager now faces up to 30 years prison time after conceding she had been actively stealing from her employer from the start of her tenure in 20o1 until 2014.

Speaking to NBC Washington, Jennings conceded taking money from teller drawers along with approving large loans to herself as a result of her shopping addiction.

Jennings also was accused of making bogus customer loans that she used for her own purposes.

Prosecutors say that the woman’s actions ended up leading to the downfall of the credit union, which once held about $13million in assets.

Apple Federal Credit Union reportedly took over some of the accounts after the National Credit Union Administration put the bank into a restricted status and encouraged a merger.

Jennings left the bank in 2014, telling NBC that she had not yet found a job as the case against her has progressed.

Since being found out, the woman’s attorney said Jennings apologizes to those who might have been victimized by the scheme.

Jennings lawyer also told that their client had begun the process of making financial restitution for her embezzlement. Her sentencing is scheduled for April.

According to Shopaholics Anonymous, there are several different types of shopaholics:

Which one are you? Which one is Donna Jennings?