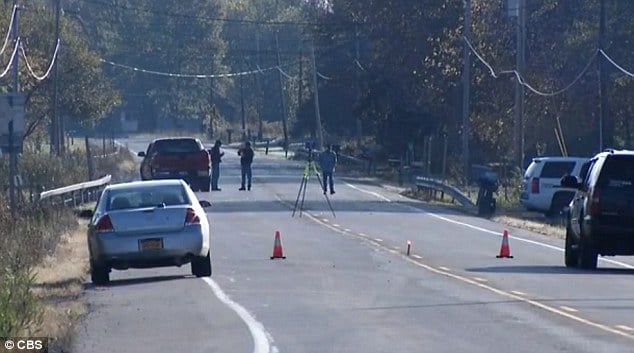 Robert Strassel a 55 year old Niagara County, NY man has been run over and killed after taking to washing the blood of his yellow lab dog who moments before had been run over along the roadway by another car.

According to a report via AP, Niagara County Sheriff’s deputies say the accidents occurred in town of Royalton, near Buffalo, early Monday. Strassel died at a nearby hospital shortly after being struck.

Of mystery is why the man had taken to attempting to wash his struck dog’s blood off the road? Authorities told an oncoming vehicle along the unlit road failed to see the man wearing dark clothing.

Offered Lieutenant Brian Harrer of the Niagara County Sheriff’s Office: ‘The 23-year-old said he didn’t see him at all. He actually heard him before he saw him.’

The tragedy was made even worse, officials say, by the presence of a young officer who witnessed the whole thing.

‘The deputy’s pretty shook up,’ Lieutenant Brian Harrer of the Niagara County Sheriff’s Office told Buffalo’s local Time Warner Cable News. ‘He’s a young deputy, and to happen before his eyes, it’s pretty traumatic. He heard it and then he rendered first aid.’

A neighbor, Bill Teaven who lives near the scene of the accident told the stretch of road is dangerous, insisting that something has to change before another crash happens.

“Five times since May that I’ve seen bad, bad accidents happen out here,’ Teaven said via twcnews. ‘I’m talking, they are going 70, 80 miles an hour, passing cars, by the time they hit my driveway. The speed limit has to get lowered on this road. That’s the bottom line.’

No charges are expected against the oncoming driver who remains in a state of shock. 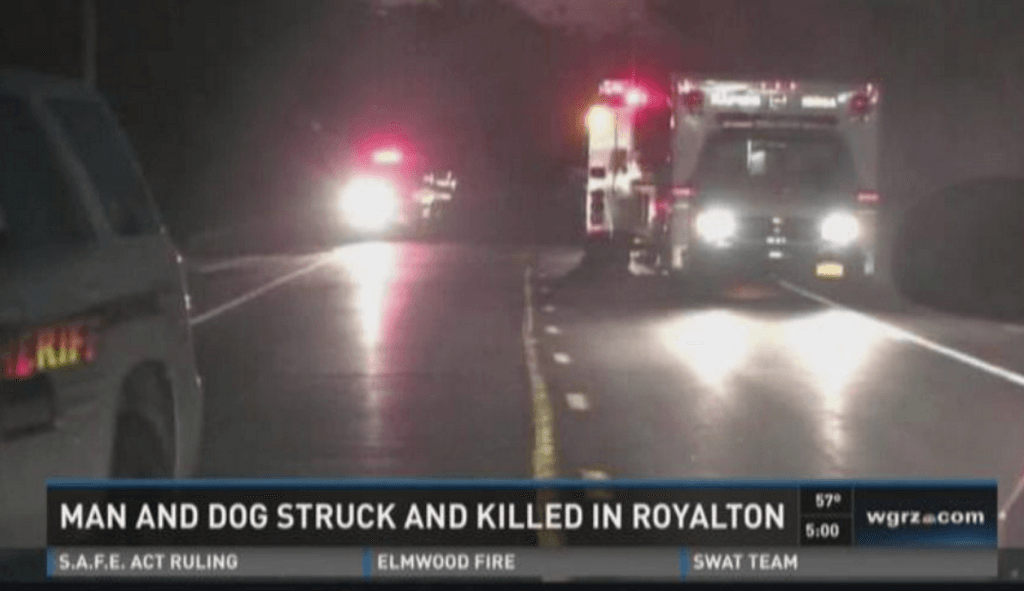 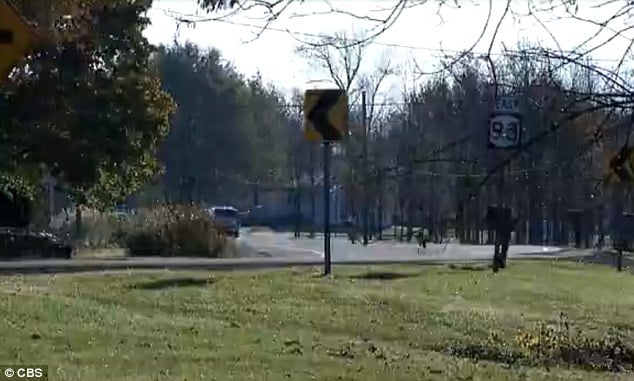 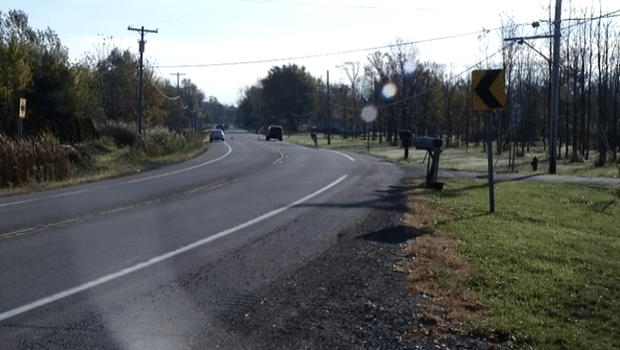