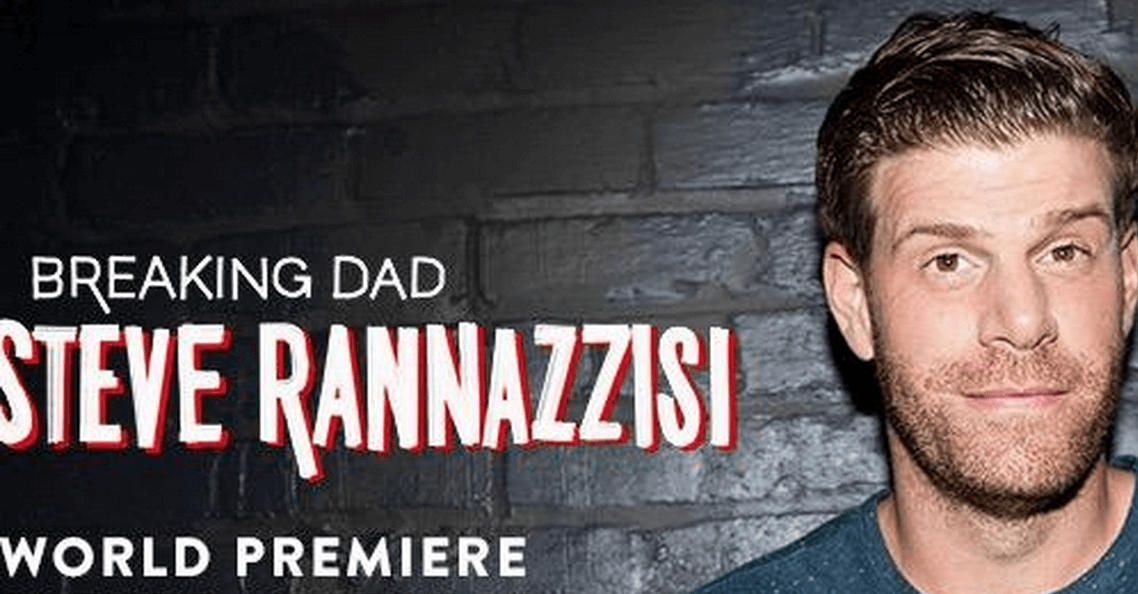 Making matters worse, but why not, is the skeezy demeanor of comedian, sitcom The League actor, Steve Rannazzisi who has been spending this week trying to make up for the big lie of being a Sept 11, 2001 survivor. A lie which the actor comedian has been forced to own up to suddenly despite the lie having done wonders for his career. Naturally.

According to Rannazzisi, fibbing about his seconds to go perilous escape from Merrill Lynch’s 54th office floor at the south tower has done wonders for his career, especially when one takes in to account the sympathy card and the mileage one can milk out of that. Which may or may not explain Rannazzisi’s compelling story.

Fortunately like the proper action hero that Steve imagines himself to be, Steve managed to flee the tower he was in after observing the north tower take the first hit before a second plane (some say drone) hit the south tower.

In a multitude of interviews over the years, Steve would spend the sum of his legacy explaining how that day continued to affect him, the harrowing dreams he was forced to endure, while hopefully making himself the cult action hero Steve knew himself to be.

Nevertheless the Kool Aid stopped flowing just days after the 14th anniversary of the 9/11 attacks after the actor/comedian was forced to admit he had made everything up.

Told a statement sent by Steve’s publicist to the New York Times: ‘I was not in the World Center that day. I don’t know why I said this.’

Adding: ‘This was inexcusable. I am truly, truly sorry.’

Taking to twitter, Steve double downed and explained he had simply been an ‘immature’ man at the time, adding that once he had lied, he could not see a way to tell the truth.

Tweeted Steve: ‘It was profoundly disrespectful to those who perished and those who lost loved ones. The stupidity and guilt I have felt for many years has not abated.’

The actor has since found himself coming under fire from Saturday Night Live star Pete Davidson, who lost his firefighter father on the day.

Missing the sarcasm, Rannazzisi replied that he appreciated the comment. Naturally.

Added Davidson: ‘All kidding aside this @SteveRannazzisi story sucks because he’s actually a funny comic and I love The League. It’s f***** up.’

The comedian later urged his followers: ‘Take it easy on @SteveRannazzisi… He reached out to me and is truly sorry. We all sometimes lie and exaggerate a story to seem cooler.’

One of Rannazzisi’s sponsors, Buffalo Wild Wings, which made him the face of their ad campaigns for the start of the NFL season, are now evaluating their relationship with the comedian.

‘We are disappointed to learn of Steve’s misrepresentations regarding the events of September 11, 2001,’ the chain said, according to the Times.

What do you think? Does Steve deserve a pass to our collective hearts or should we write a letter pleading Steve to jump out of the 54th floor of an imaginary building where we will all be waiting below to catch an accelerating falling Steve. Or maybe not….

It was profoundly disrespectful to those who perished and those who lost loved ones. The stupidity and guilt I have felt for many years has
— Stephen Rannazzisi (@SteveRannazzisi) September 16, 2015

not abated. It was an early taste of having a public persona, and I made a terrible mistake.