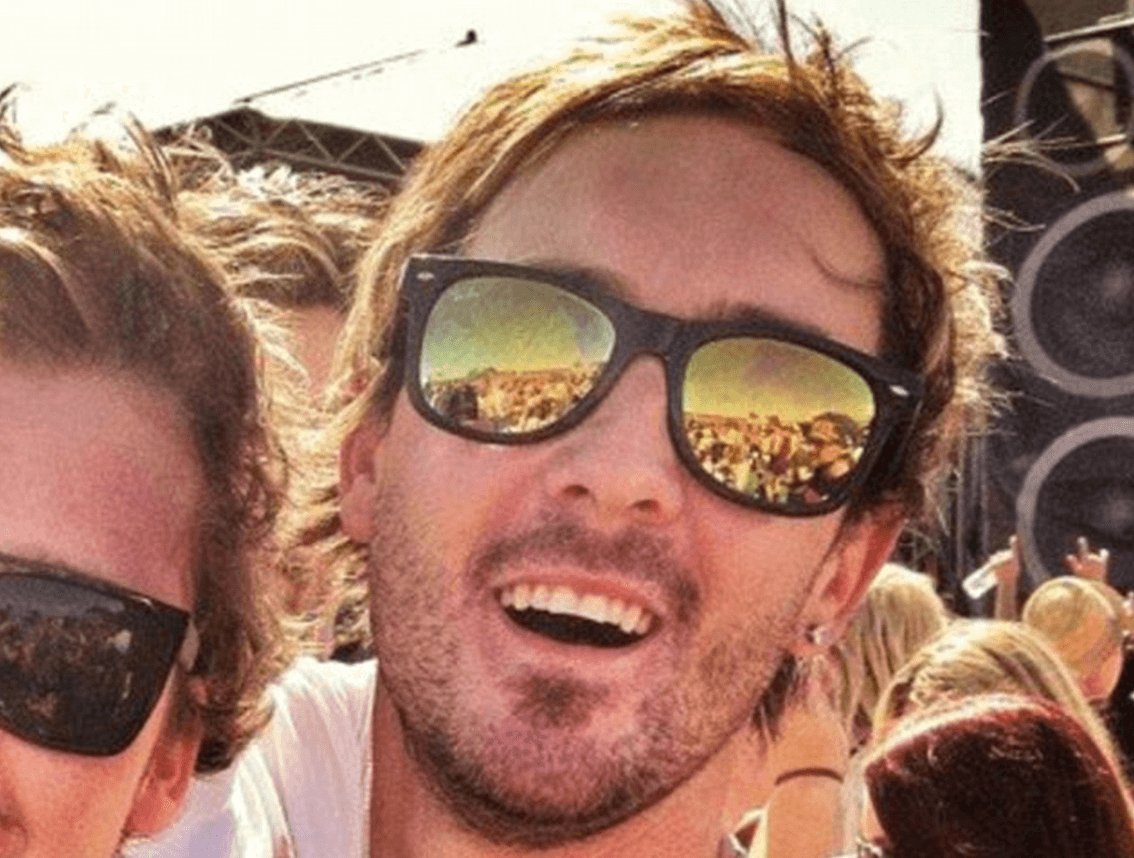 A Melbourne, Australian family has been left in despair after a dream adventure involving 28 year old Ben Huntsman went horribly wrong during a bucket list trip to South America.

Tragedy struck on August 30th just as the traveler’s mother, Mary Dunkley-Allport texted her son to wish the ‘successful chef’ on a four month sabbatical a happy month ahead only to find out half an hour later that her son had momentarily drowned at a Nicaraguan pool party.

Although the circumstances pertaining to Huntsman’s death are not entirely clear, what is known is leading up to his death, the traveler had taken part in a popular pool party called ‘Sunday Funday’ at a hotel in San Juan del Sur.

Told the mother via the Herald Sun: ‘We don’t know how and we never will — it’s Nicaragua.’

‘I think what you do is you always look out for each other.’

The mother would add,  you couldn’t tell people not to party, but that was ‘just silly’.

Ben Huntsman had a passion for travel, and having been to Europe and Asia twice before, was a quarter of the way through his South American trip with a childhood friend when the accident occurred.

His mother said South America had been on her son’s bucket list of places to visit.

He was remembered as having ‘boundless energy’, and not having ‘an angry bone in his body’. 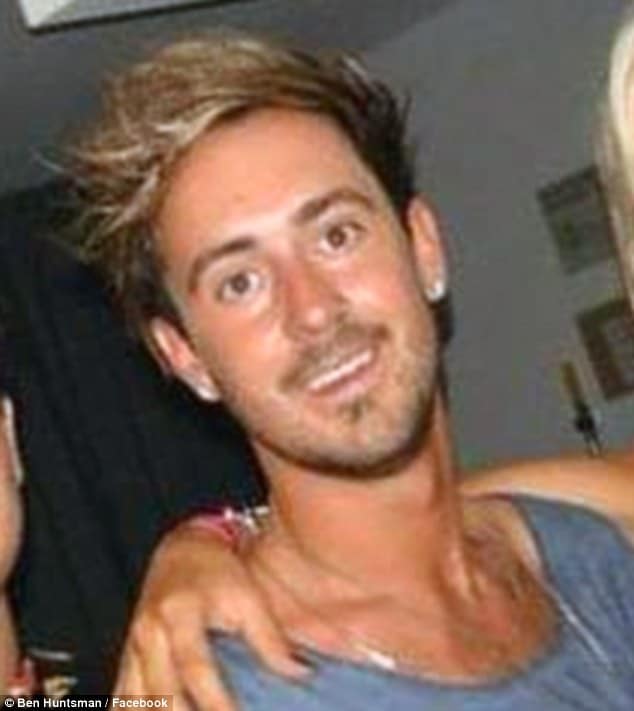 Traveling told the mother allowed her son experiences he could not find in Melbourne.

‘He just loved getting there and meeting people because he was an inclusive person,’ said the mother.

The ‘fun-loving and quirky man’ was a successful chef, having helped to set up a burger joint as well as working at other establishments.

His family had given him a dress-up box for his 28th birthday so he could house the wigs and scarfs he coaxed people to wear to raise their spirits.

Having grown up in Echuca, Surrey Hills and attended Box Hill’s Kingswood College, the deceased had an intellectual side, keeping notebooks on vernacular and sayings he had learned on his travels – and his unconventional inventions.

Hundreds attended a beach paddle-out in Nicaragua to remember Ben Huntsman and a service for him is scheduled for next week in Melbourne, pending his repatriation notes the dailymail. 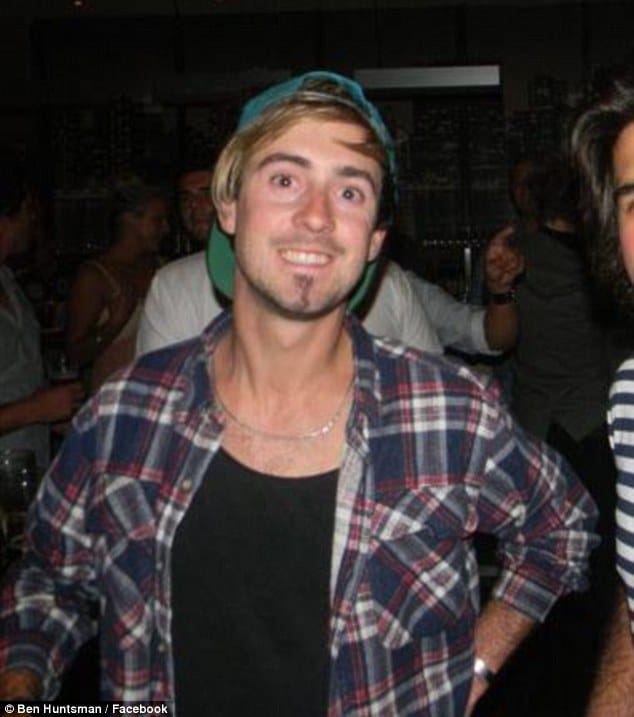