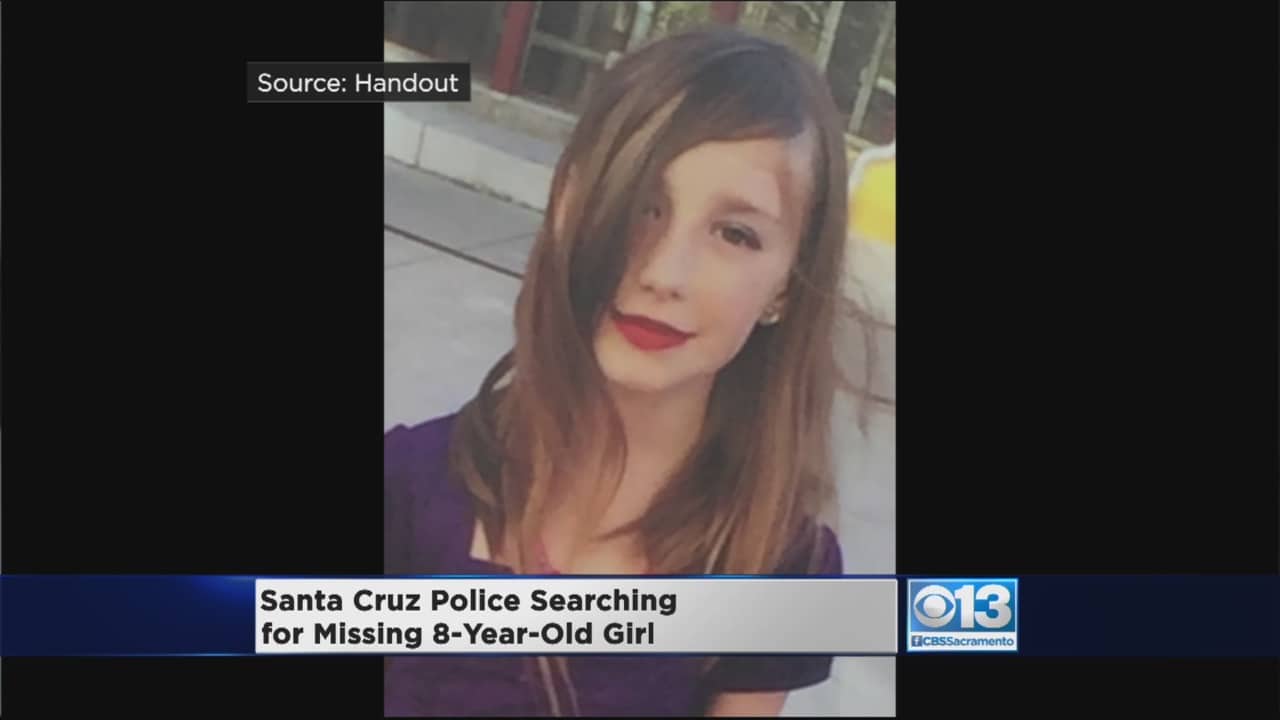 The body of missing eight year old girl Madyson ‘Maddy’ Middleton has been discovered in a dumpster close to her home.

The grim discovery at a local arts complex has since led to the arrest of a 15 year old boy, thought to be the girl’s neighbor at the center, which comprises housing and studio space for artists.

Offered Santa Cruz Police Chief Kevin Vogel via KRON4: ‘At approximately 7:55pm, and this is extraordinarily heartbreaking news that I’m about to give to you, our detectives discovered the body of a young female inside of a dumpster at the complex located behind me.

‘Although we have not positively identified her yet, we believe that she is probably Madyson Middleton.’

He added: ‘The way the body is situated in the dumpster where she was located, it’s difficult to tell what the clothing looks like from our vantage point right now.’

A 15-year-old boy who was at the complex while crews searched for Middleton, was arrested around the same time the girl’s body was found, according to Vogel.

According to neighbor Terrance Keller, ‘police took the suspect into custody, he did not resist arrest.’

The suspect and Middleton were neighbors at the Tannery Arts complex, a public-private nonprofit project that includes 100 affordable loft apartments for artists and their families.

The missing girl had been last seen on surveillance cameras riding her white scooter at around 4pm Sunday at the Tannery’s courtyard, where children – both residents and those taking art and dance classes – frequently play.

Her mother reported her missing around 6pm after realizing the young girl was gone around 5pm.

During an interview with KRON4, Maddy’s mother Laura Jordan, said: ‘She was just happy as could be, riding around.’

When asked if her little girl had ‘done anything‘ like this before, the girl’s mother responded: ‘Nothing. Never. She’s never left Tannery property. She knows where she can and can’t be here.

‘She was in the courtyard where she was supposed to be. And that was the last we saw of her on surveillance.’

Told of the discovery her daughter’s body, the mother said: ‘I already fell apart. Now I’m in survival mode. I can’t explain how difficult this is.’

During the search, police did a door-to-door at the complex and visited a homeless resource center and shelter across the street.

Other officers throughout the state used boats, helicopters, motorbikes and dogs to try and find the girl.

The FBI and sheriffs from San Mateo and Santa Clara counties all took part.

The arts complex, a former leather tannery, is managed by The John Stewart Company.

John Stewart, the company’s chairman, said they are fully cooperating with authorities and turned the surveillance footage over to authorities Sunday night.

At present it is not necessarily understood what motivated the suspect, whether the victim and suspect knew each other as an autopsy of the girl’s body is now pending. 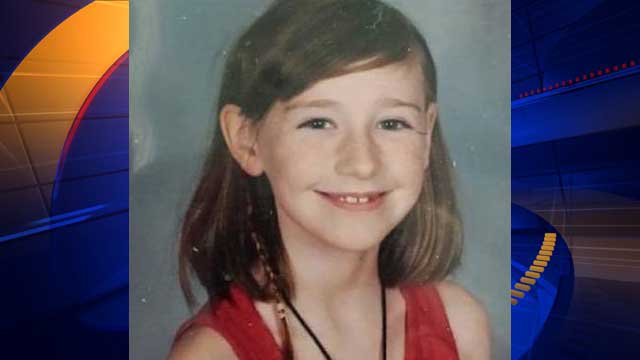 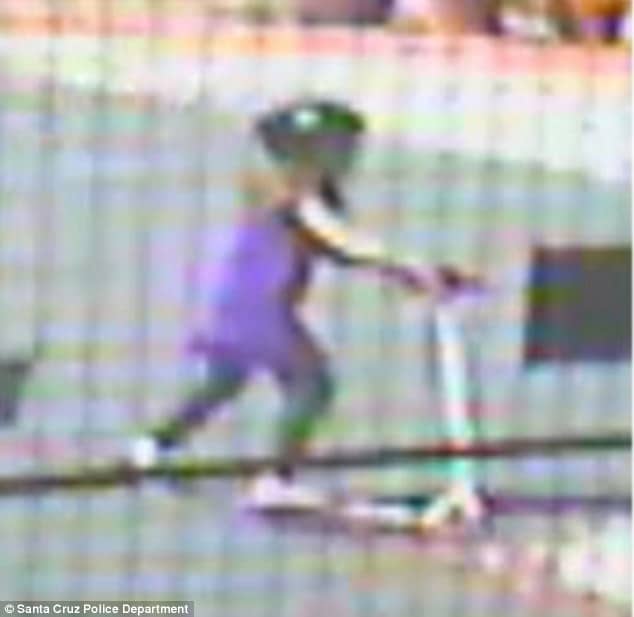 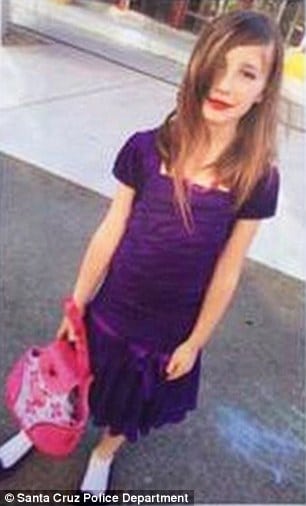