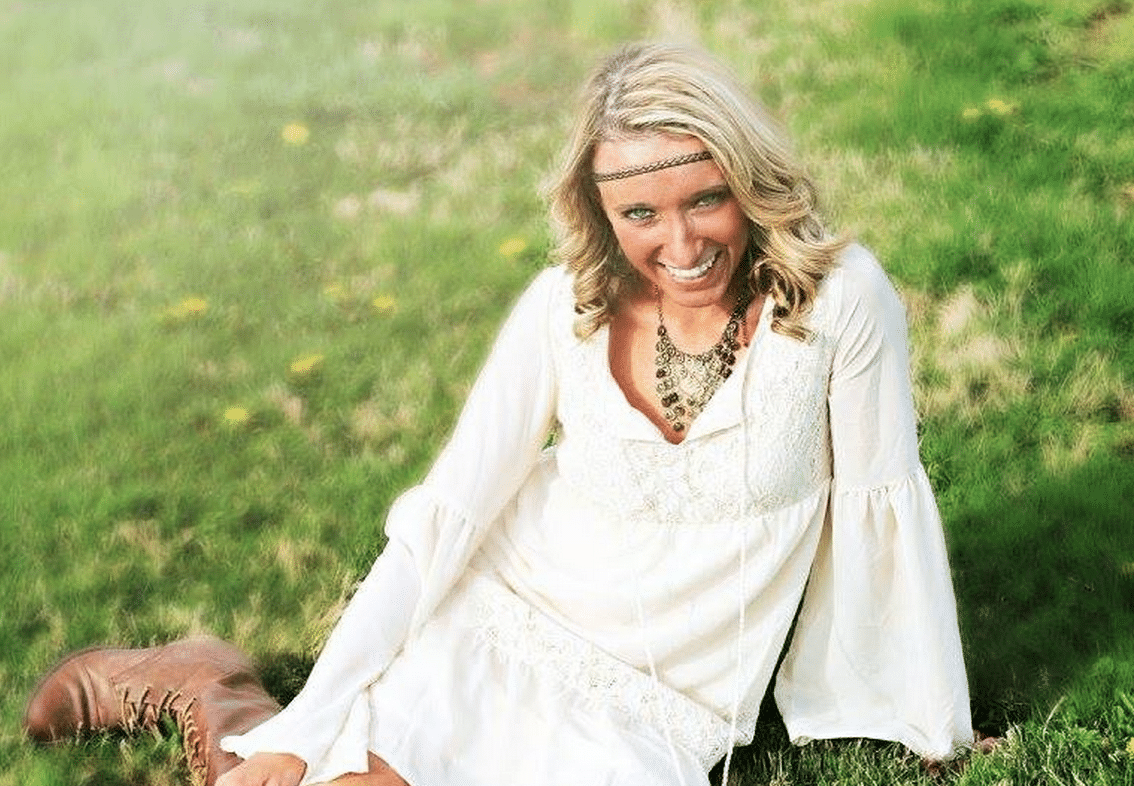 Jeanette Suros a New Jersey woman with an eating disorder who came to be diagnosed as an anorexic at the age of 17 has told how she came to the brink of her being after beginning to diet at the age of ten and working out 12 hours a day until one day she had a heart attack.

In turn the now 24 year old woman who has since been able to overcome her eating disorder would be forced to come to a conscious re evaluation of her body weight, body image and her relationship to food.

Suros’s heart attack would lead her to being hospitalized shortly after her school prom after being the subject of incestuous teasing and bullying from other classmates upon discovering she had an eating disorder as they set about ‘throwing food’ at her.

Reflects the now 24 year old woman who now weighs in at 7st 7lbs (105 pounds) at 5ft 2in with a manageable BMI of 19: ‘‘The popular kids would throw food at me at lunchtime and tell me I was getting fat.

“It was really hard to deal with.

“Over that summer holiday I would exercise from 5am to 5pm. I had to keep going or I’d get bigger.

“I was running 12 miles a day and just drinking black coffee.

“Any food I was given I would throw in the bin or just hide around the house.”

Adding: “I stopped eating because I wanted to be invisible.

“I was obsessively exercising all hours.

“Sometimes I wouldn’t sleep and would just workout from 9pm to 3am.

“I was a shell of myself but I had to keep going.

“I just wanted to lose that next 10 pounds then everything would be better.

“Even having a heart attack didn’t wake me up.

“But it got to a point where I couldn’t keep doing it.

“I was babysitting kids who looked up to me and I realised I had to change.”

The social work student admits that she struggled with body issues from an alarmingly young age.

Reiterating: “I first started comparing myself to other girls aged five.

“I’ve been doing gymnastics since I was three, so I would look at the other girls and think they had better bodies and were prettier than me.

“Aged ten, I started dieting. I cut out fatty foods and anything that had sugar in.

“I forced myself to like black coffee because I read it would suppress my appetite.

“My parents thought it was a bit weird but I just told them I liked the taste.”

But as she got older her dieting became more and more extreme.

She said: “I’d do juice cleanses, only drinking juice for a week and not eating.

“I wouldn’t tell anyone that’s what I was doing. I wouldn’t eat lunch at school then I’d go to gymnastics and tell my parents that they served snacks there so I didn’t have to eat dinner.

“Then I started waking up at 4am and going for a three-mile run before school.

“Then I’d have gymnastics or cheerleader practice.

“I would never have breakfast or lunch.” 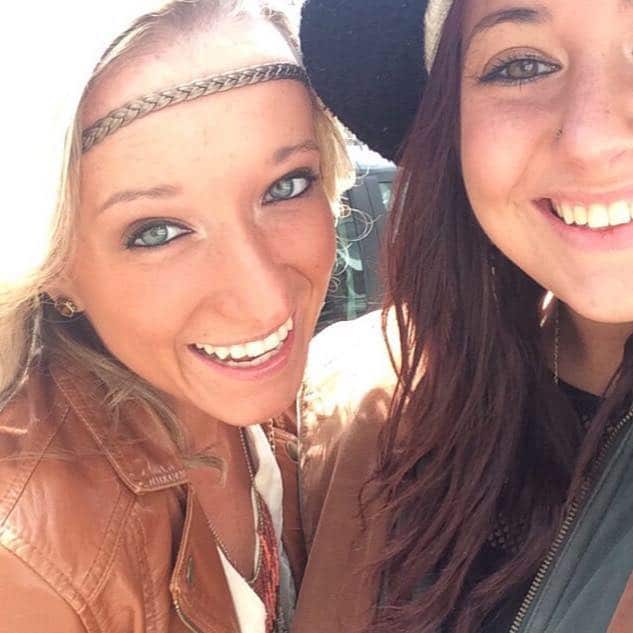 Aged 16, she dropped down to 4st 8lb  (64 pounds) and that’s when her school teachers began to notice.

She said: “They were vey concerned about me.

“I was so thin I would wear children’s clothes aged 8 to ten. Even the smallest adult size wouldn’t fit me.

“But I was happy, I was always thinking just ten pounds less and I’ll be happier.

“Then it would keep going, just another ten more.”

It was at this time that Jeanette was officially diagnosed with anorexia nervosa.

She said: “I was walking down the stairs and I passed out.

“I was taken to hospital and they said I was anorexic.

“They told my parents too.

“I tried to tell them I was fine. I had to keep lying.”

When she went back to school, she was not allowed to take part in any sports or exercise.

“They stopped me from doing my gymnastics and cheerleading. I wasn’t allowed to do PE,” she said.

It was then in November 2008 that Suros suffered a heart attack.

Said Suros: “I was on my way to the eating disorder unit after my parents forced me to have treatment and I had a heart attack.

“I woke up in intensive care. My parents were told it was likely I wouldn’t make it. My organs were so shot.

“But through some miracle I made it through. My heart started to recover and after two weeks in hospital I was transferred to an eating disorders unit.

“I was drip fed and couldn’t even go outside as they were concerned I’d exercise.” 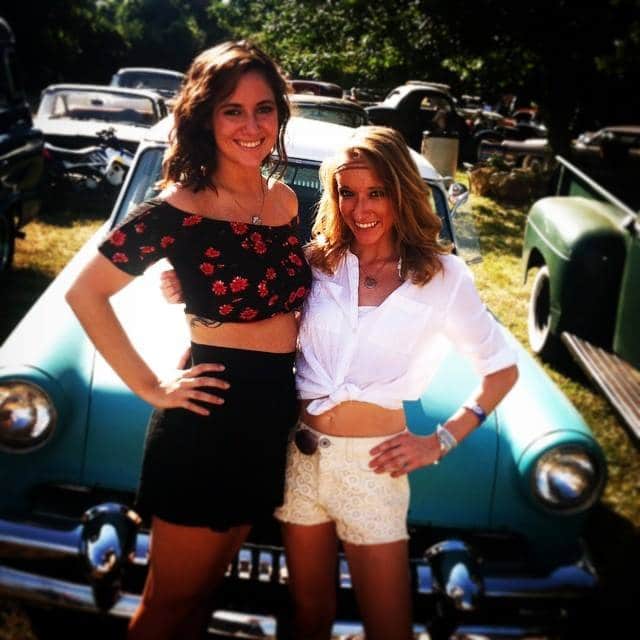 Although she managed to regain weight, putting on 35lbs after leaving the unit, Suros was not ready to recover from her eating disorder.

For her final year at high school she was in and out of hospital.

She managed to attend her high school prom in a XXS dress which still had to be altered.

She said: “I managed to enjoy my prom but we had a sit-down meal which I just couldn’t eat.

“It made me feel so uneasy.

“A few days later I was hospitalised again after passing out.”

The woman concedes having been repeatedly hospitalized until 2012 when she started to recover.

“I realized I couldn’t do it anymore,” she said.

“I was babysitting for kids who looked up to me. I didn’t want anyone else to turn out like me.”

Desperate to turn her life around, Suros went to an eating disorder centre and worked hard. By autumn 2013, she had reached seven stone.

She’s now been in recovery for three years.

“I’ve slowly been getting better and I’m now able to fit into a size 8,” she said.

“I’m seven and a half stone now; a healthy size for my height.”

“I have friends who keep me on track and now I’m able to stop myself from getting trapped in my anorexia again,” she added.

Which augers the question to what degree are women who overwhelmingly succumb to eating disorders place the value of their self being on their appearances and why and how such value sets led to so many women committing self harm in an effort to perpetuate cultural predispositions or was Jeanette Suros’s weight loss about control and the notion that at least she had power over one thing in her life until that nearly killed her…. 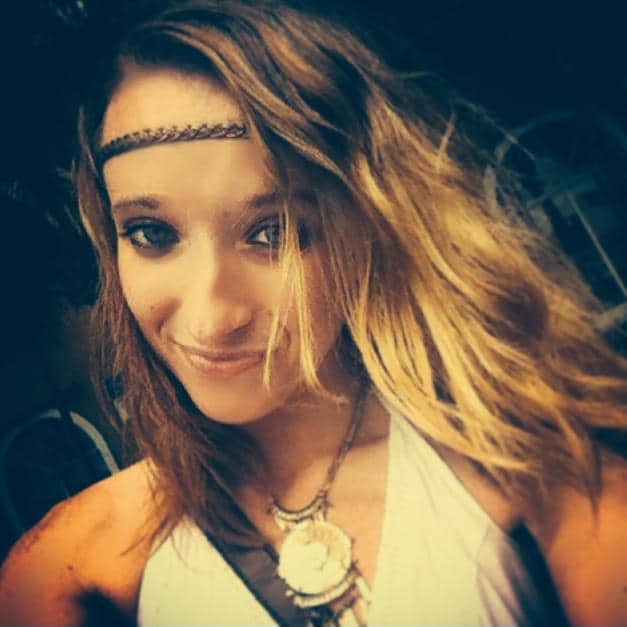 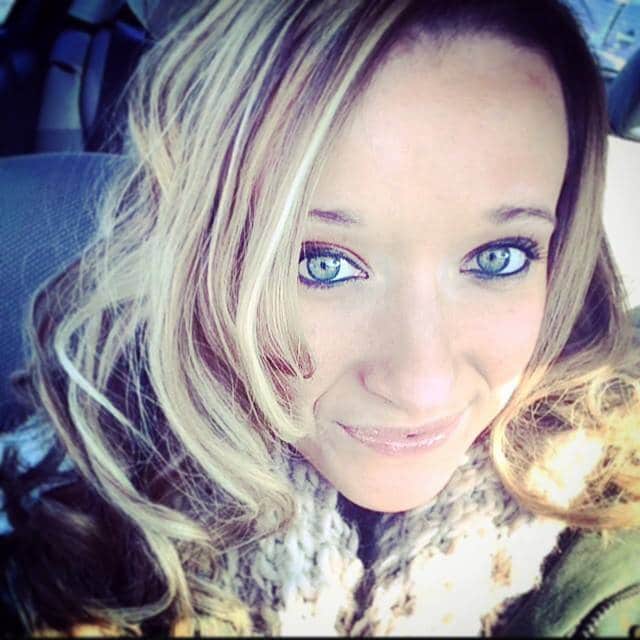