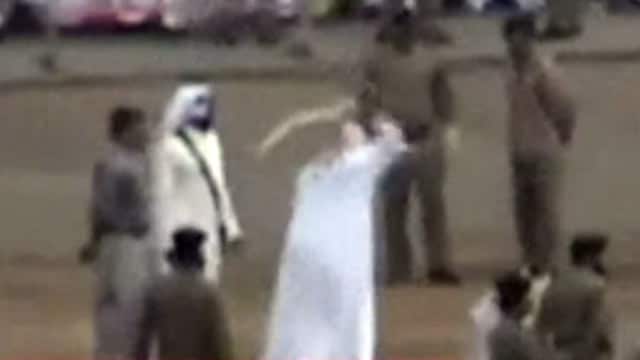 Saudi Arabia has placed an advertisement for eight new executioners to assist in the physical administering of death sentences, including public beheadings.

The ad, posted on the civil service jobs portal notes no special qualifications are needed for the job whose main role is ‘executing a judgment of death’ as well as performing amputations on those convicted of lesser offenses.

The Islamic kingdom is in the top five countries in the world for putting people to death, rights groups say. It ranked third in 2014, after China and Iran, and ahead of Iraq and the United States, who comes in at fifth, according to Amnesty International figures.

A man beheaded on Sunday was the 85th person this year whose execution was recorded by the official Saudi Press Agency, compared to 88 in the whole of 2014, according to Human Rights Watch (HRW). Amnesty said there were at least 90 executions last year.

Most were executed for murder, but 38 had committed drugs offences, HRW said. About half were Saudi and the others were from Pakistan, Yemen, Syria, Jordan, India, Indonesia, Burma, Chad, Eritrea the Philippines and Sudan.

Saudi authorities have declined to tell why executions have increased so rapidly, but diplomats have speculated it may be because more judges have been appointed, allowing a backlog of appeal cases to be heard.

Political analysts say it might also reflect a tough response by the judiciary to regional turbulence.

A downloadable pdf application form for the executioner jobs, available on the website carrying Monday’s date, said the jobs were classified as ‘religious functionaries’ and that they would be at the lower end of the civil service pay scale. 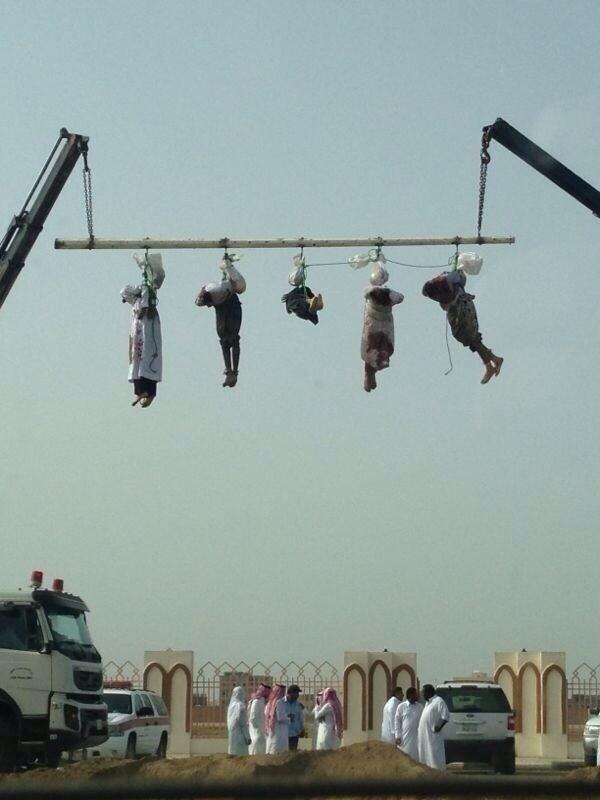