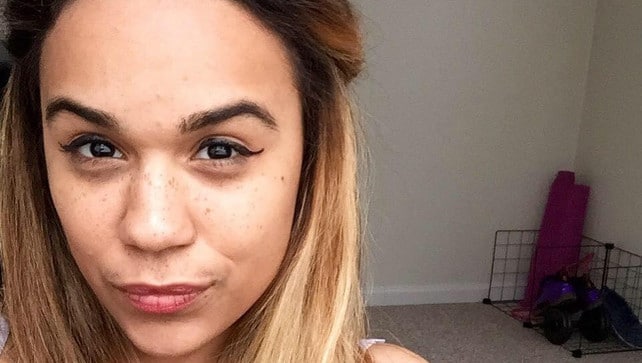 Brooklyn mother Barbara Quiles, 51, has filed a lawsuit claiming her daughter has run off with her $1 million dollar lotto winnings.

In an exclusive with the nydailynews the mother maintains that the winning ticket was always hers after buying the winning ticket and trusting her daughter to claim the winnings on her behalf and deposit the money into her bank account, $50K a year over 20 years.

Told the mother: ‘This was my ticket,’

‘She’s not entitled to any of it.’

The 21 year old daughter, Linza Ford for her part has accused her mother of being ‘mentally ill,’ prompting her to leave home over nine months ago.

According to the mother’s suit, Quiles allegedly purchased the winning NY lottery scratch off ticket on November 27, 2012 at the Prabjhu Grocery store in Bensonhurst.

Saddled with a grave illness and fearing inheritance issues the mother asserts she entered a contractual ‘lottery agreement’ with her daughter, with Ford agreeing to claim the earnings on her mother’s behalf while Quiles maintained the title.

Unbeknownst to the mother, Ford had appeared at a NY Lottery event in December 2012 telling she was blessed and was planning to re enroll at Hofstra after shortage of funds forced her to cut her education short. At the time, Ford never mentioned that her mother was the alleged winner.

Explains the nypost: As per their agreement, the cash was deposited into a bank account, which Quiles had access to via debit card. But in April 2014,  the mom was suddenly cut off when her card stopped working, the suit says.

Seven months later, she learned the account had been closed – and that Ford had allegedly withdrawn the remaining cash before  moving upstate Chemung County.

Ford has also barred her mother from accessing a Brooklyn-based safety deposit box containing at least $50,000 worth of valuables, over which she had power of attorney, Quiles claims.

Since then the mother has attempted numerous times to reach out to her daughter, ‘to rectify the situation to no avail.’

In her defense Ford said she had no choice but to block her mother’s access to the bank account because her withdrawals were getting bigger and bigger.

Legal papers also state that the daughter hasn’t responded to a February cease-and-desist letter sent to her address in Horseheads, NY.

According to Linza Ford’s Facebook page, the daughter asserts that her mother ‘suffers from bipolar disorder,’

Adding: ‘I won the lottery and I signed for the ticket in November almost 3 years ago,’

A woman claiming to be Quiles sister has since told the following: ‘This is causing her a lot of stress,’

Adding Quiles ‘is thinking about admitting herself to the hospital. She’s broken up over this.’

‘This whole situation is making her very nervous, she’s not doing well.’

Quiles’ attorney Dayrel Sewell has to date declined to publicly comment on the case. Can you guess why? 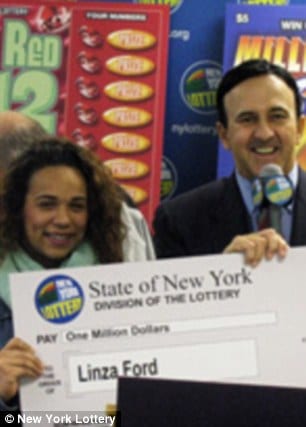 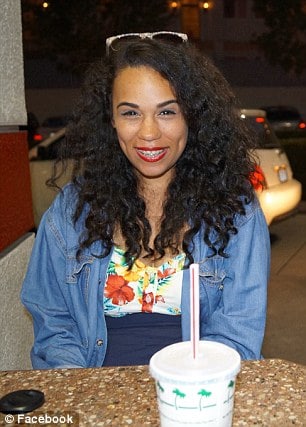