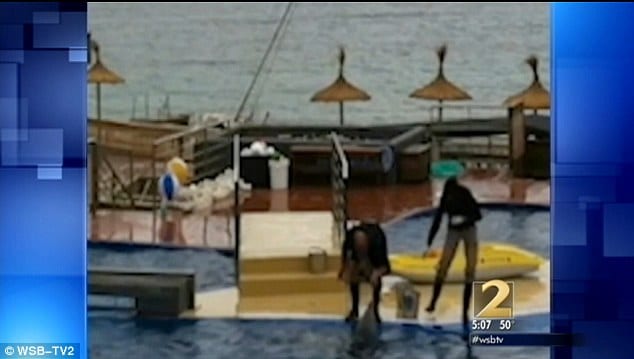 Questions are being asked in lieu of the sudden death of renown Spanish dolphin trainer, Jose Luis Barbero, who this weekend was found dead of an apparent suicide. The 59 year old man’s death comes after video (see below) purporting to show him kicking dolphins surfaced.

According to a report via WSB-TV, Barbero was en route to take up a new position as Georgia Aquariam’s vice president in Atlanta when the man went missing.

That said questions are being asked whether the man’s death is related to allegations that he had abused dolphins? Whether the man succumbed to feelings of guilt and distress or whether in fact he may have been harmed as a result of recent allegations he had been forced to reckon with.

So merciless had threats against the man come to be on social media after the leaking of a video of him purporting to abuse dolphins that the trainer’s new employer had postponed his starting date.

Condemnation against the man including death threats against the trainer’s family. So unrelenting were threats that the man’s wife checked into hospital because of stress.

In one facebook posting defending himself the trainer told: ‘I believe a response is needed to this brutal and cowardly campaign against my profession.

‘I can only say from my lawyers’ recommendations that this video is a montage created to provoke a campaign challenging my professionalism over 35 years.’ 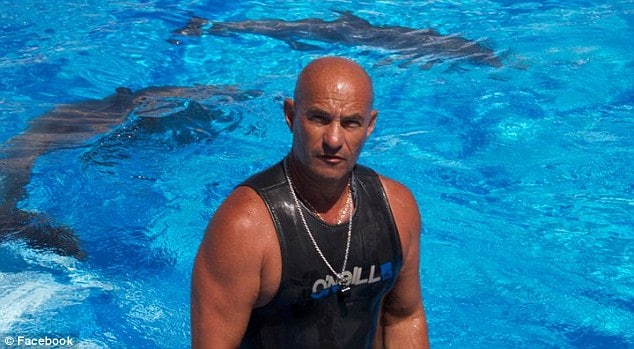 Offered CEO Mike Leven of Georgia Aquarium: ‘It was with sadness, outrage and frustration that I received the news this morning that Jose Luis Barbero was found dead in Spain,’

‘He was not given the right or the privilege to be considered innocent until proven guilty, a principle I hold dear. His death is ultimately, unnecessary and unjust.’

Nevertheless activists have maintained their assault on the man, having released a blurry video allegedly showing Barbero and other dolphin trainers kicking and hitting dolphins at Marineland Mallorca, where he was a director.

Added Leven: ‘I hope the death of Jose Luis Barbero teaches those who were quick to condemn him a lesson about being hasty to charge and indict.’ 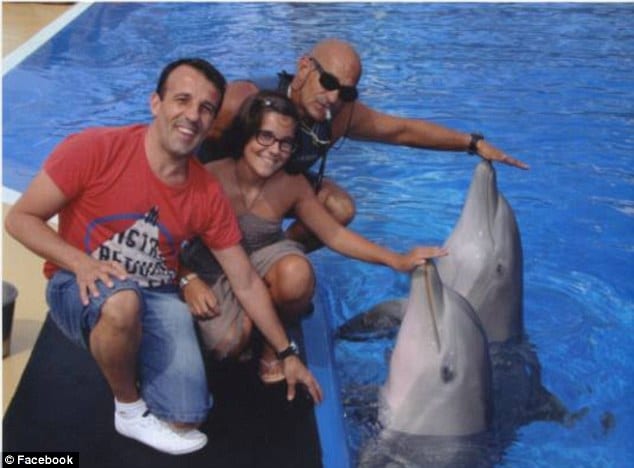 Prior to Barbero’s body being found, Georgia aquarium reports 11Alive hired a former FBI agent to head to Spain to investigate his disappearance.

Leven would also disclose that the aquarium hired forensic experts to analyze the roughly edited video, which appeared ‘doctored.‘ He said the aquarium would not determine Barbero’s future with the company until after a thorough investigation.

Told the aquarium in a statement: ‘We have a zero tolerance policy against the mistreatment of animals and continue to investigate every aspect of this matter.’

Marineland Mallorca has since denied the abuse allegations and plans to take legal action against the animal rights group. 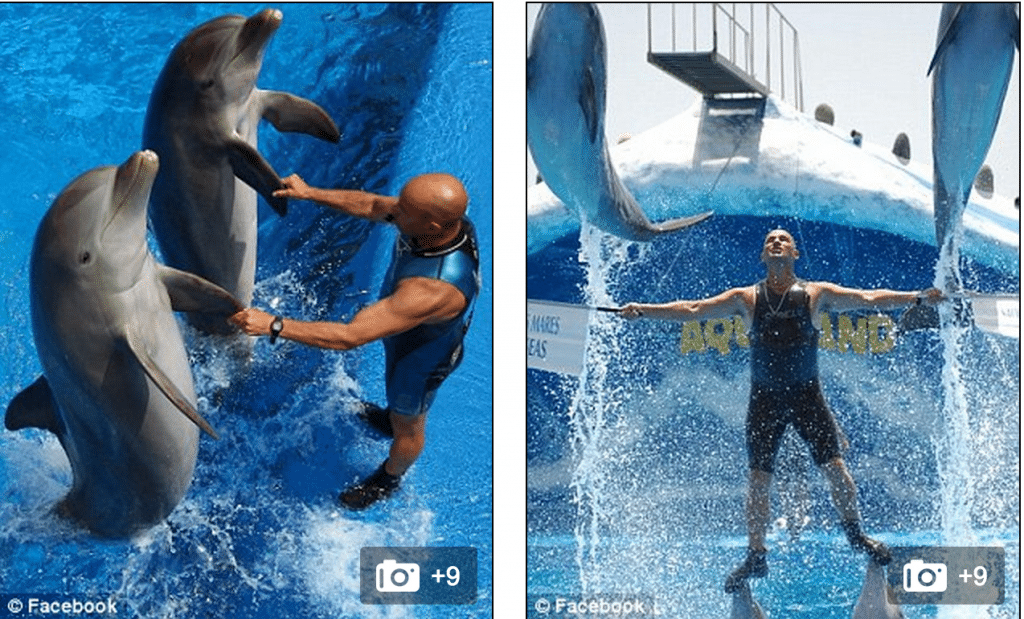