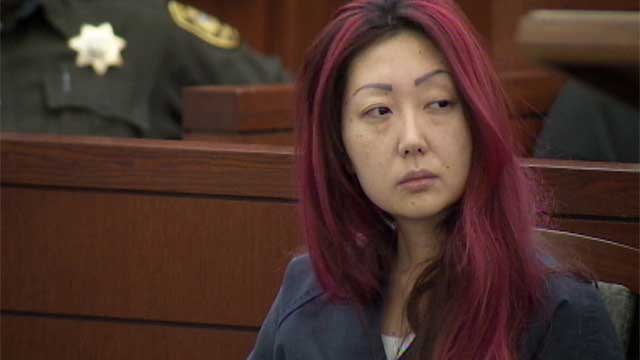 Gloria Eun Hye Lee, a 36 year old Las Vegas pet shop owner has been sentenced to the maximum of 14 years with eligibility of parole after 5 years after being caught on tape setting her own pet store on fire.

At the time of the attempt of arson, 27 puppies and dogs were inside. The animals would only be saved after a sprinkler doused flames.

The woman’s sentencing came despite her last minute announcement that she was 3 months pregnant by her estranged husband.

Prosecutor Shanon Clowers would call Lee’s ‘sudden revelation’ as an attempt to ‘get out of jail free card.’

Clark County District Court Judge David Barker told Lee that the pregnancy announcement was part of a ‘continued effort by you to influence this process.’

The Las Vegas pet shop owner would be arrested after security cameras at Prince and Princess pet store recorded Lee back in January 2014 removing files from the store before Kirk Bills, set to be sentenced Monday, set it on fire.

Prosecutors said that Bills had poured flammable liquid on the floor and laid out newspaper in front of kennels where 25 puppies and 2 adult dogs were crated.

Pursuant to the fire, Lee submitted a claim to her insurance company seeking to recover her losses from the fire. 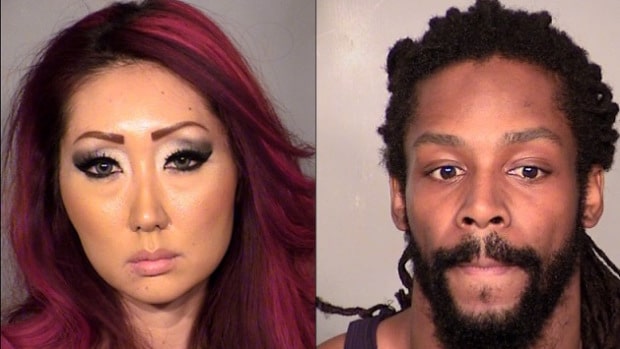 The Las Vegas Review Journal reported that Lee had originally posted $40,000 bail and was on house arrest until February, when Clowers filed a criminal complaint with 31 charges.

27 of those charges were divided among each one of the puppies at the store, which landed Lee back in jail with bail set at $310,000.

Lee had a history of convictions in California stretching back to 1999 on charges of forgery, larceny from a bank and escape.

The trial brought protests from animal rights groups, which appeared in front of the courthouse at most of Lee’s and Bills’ appearances.

The 25 puppies taken from the store were adopted for $250 each after a drawing was held March 2014, with the proceeds going to Lied Animal Shelter. 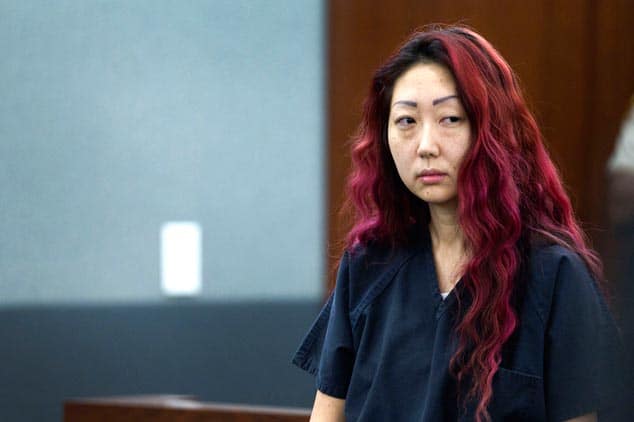 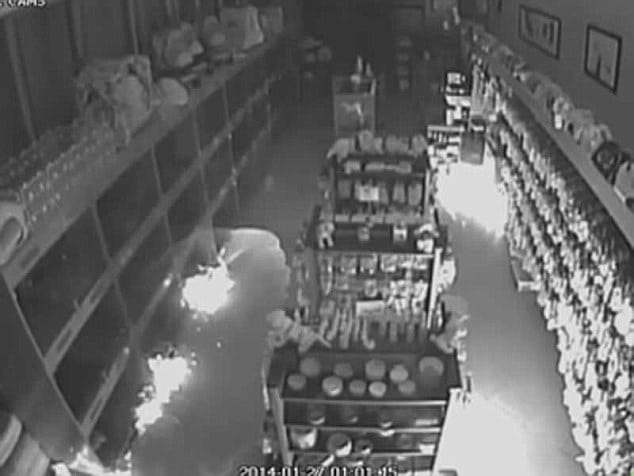