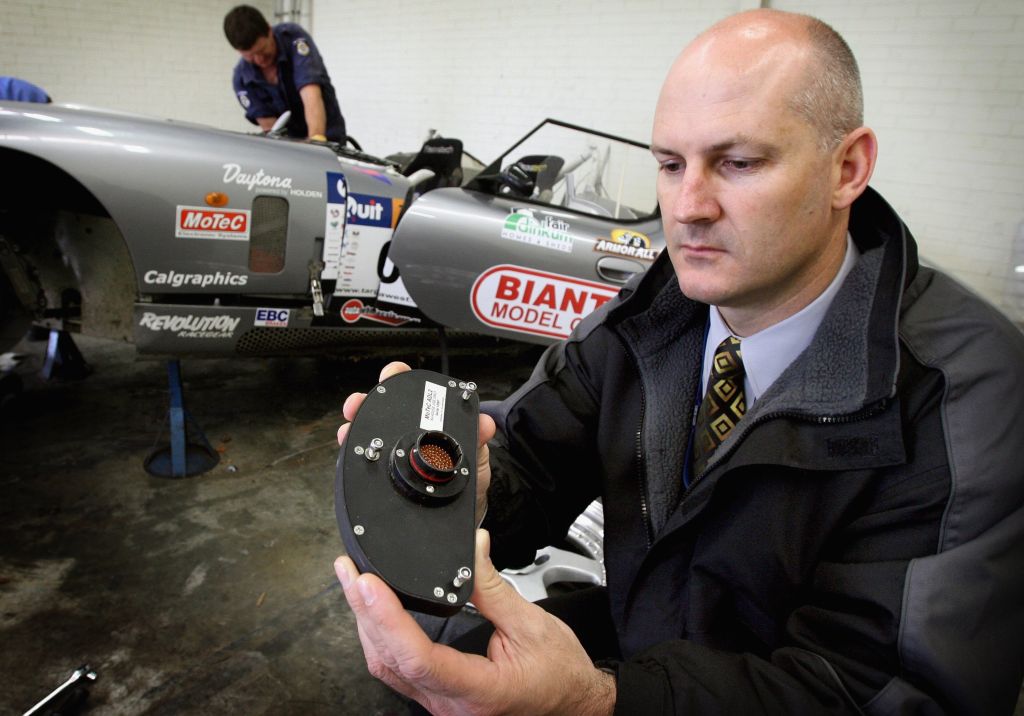 We have heard about black boxes in airplanes, but what about cars? Black box technology is being used in cars as well. It comes in handy when a vehicle gets into an accident and plays a big role during investigations. It also makes car insurance prices cheaper, too. According to some regulations, new cars must have black box devices installed. How does black box technology help when it comes to vehicles?

What does the black box do?

The black box is a small device that is fitted into a car. It gathers accurate information about the vehicle and the driver’s behavior while on the road. Some of the information that can be gathered by the black box includes the time of driving, speed of the vehicle on different surfaces, braking and acceleration, miles, total mileage, and the number of journeys.

With the information that can be gathered by a black box, insurers will be able to get more information when there are accidents. Other types of black boxes are also used as video recorders. These are typically installed on the dashboard and records the behavior of the driver. They typically come with a GPS unit as well.

Despite the impressive amount of information that black box technology can provide, there are still drawbacks, as there are instances when technology can go wrong. There are several things that can go wrong with a black box, and when wrong data is collected, this can cause bigger issues for the owner of the vehicle and for the car insurance company involved.

Does the black box work?

Police also make use of black box technology to aid them in car crash investigations. The data collected by black boxes can help determine who is at fault during a crash and the circumstances when the accident happened.

Indeed, black box technology will be a big help to drivers and car insurance providers. There will come a time when this type of technology will be embraced by many, as choosing not to install one will mean higher premiums when it comes to car insurance. The main purpose of the black box was initially to track down vehicles that have crashed, but now, it is used to monitor its effect of a driver’s behavior and to be able to lessen the risk of getting into an accident. 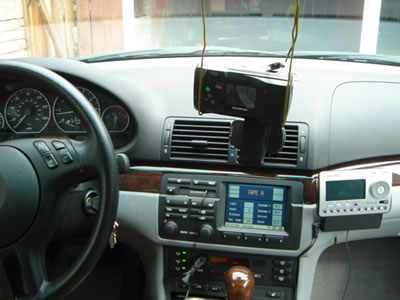