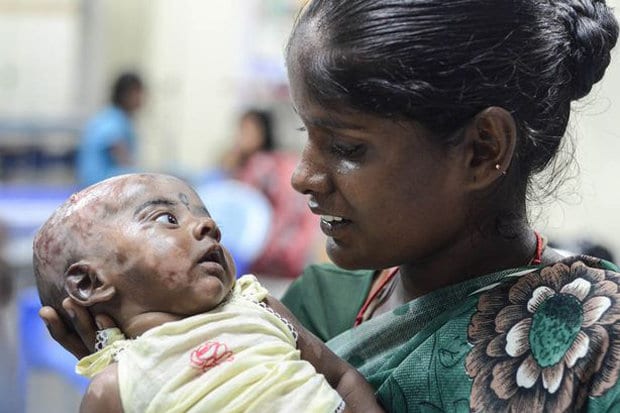 At the time of the purported incident, the chid was admitted to Kilpauk Medical College and Hospital (KMCH) in Chennai after allegedly bursting into flames and has since been given round-the-clock care.

The boy’s mother, who gave her name as K Rajeswari, said her baby caught on fire on Thursday, six days after he was born, with his feet bursting into flames.

A team of five doctors at KMCH, including paediatricians, psychiatrists and plastic surgeons are now said to be running tests on the boy.

Told Dr N Gunasekaran, dean of the hospital: ‘We have sent wound swabs for tests. The results will be out in two days.

‘We will decide on further tests and treatment on Monday.’

This is not the first time that Ms Rajeswari, 22, has claimed that one of her children has spontaneously caught fire.

She brought her three-month-old son Rahul to the hospital in August 2013 and claimed he had caught fire – for the fourth time.

Doctors ran a series of tests on the boy and found that he had not spontaneously combusted, raising concerns that he may have been abused by relatives or burnt in an accidental fire.

‘People thought I set him on fire deliberately,’ his mother, Rajeswari said at the time. 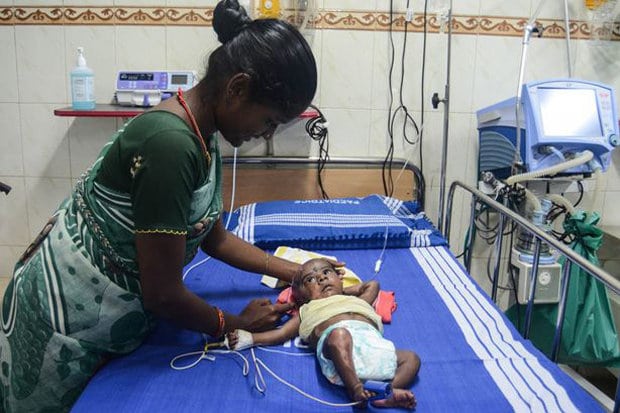 The child’s father, Karnan said his mother-in-law advised them not to visit Chennai for treatment.

Offering: ‘My wife supported her mother’s advice. They wanted to avoid Chennai because of the media glare. But I insisted on coming here for better treatment.’

Rajeswari’s has since told that the family’s claims have led to them being forced out of their home as locals accused them of abusing their child.

The UK’s dailymail notes in a report the following:  Spontaneous human combustion (SHC) has been implied as a cause of death in a number of documented cases where burned corpses have been found without an apparent external source of ignition.

An estimated 200 cases have been found throughout history and victims are often elderly, sick, or under the influence of alcohol, which would explain why they have not been able to escape the flames.

Puzzled scientists have come up with the ‘wick theory’ to explain such events. The theory is that the human body can become an ‘inside out’ candle

The person’s clothes are the wick, while their body fat is the wax or flammable substance, that keeps the blaze going.

Limbs may be left intact because of the temperature gradient, with the bottom half of the body being cooler than the top.

Some have postulated that static electricity could cause the needed spark. 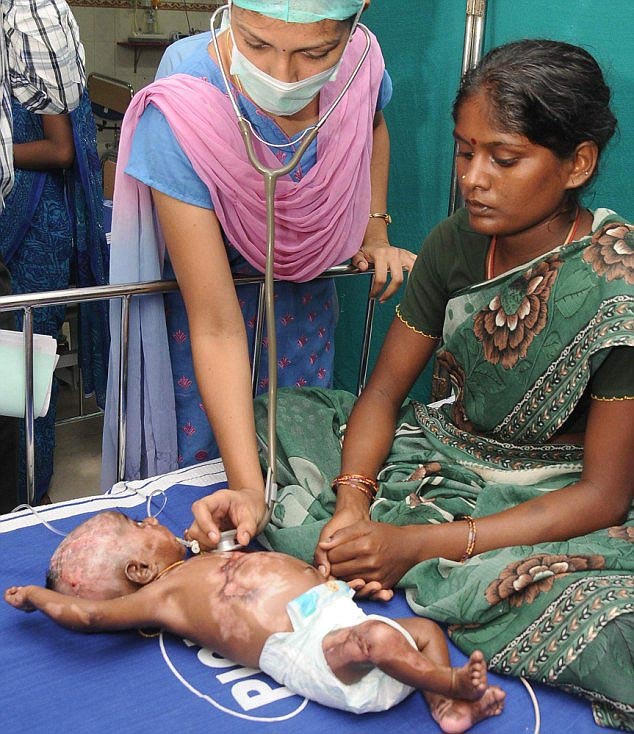 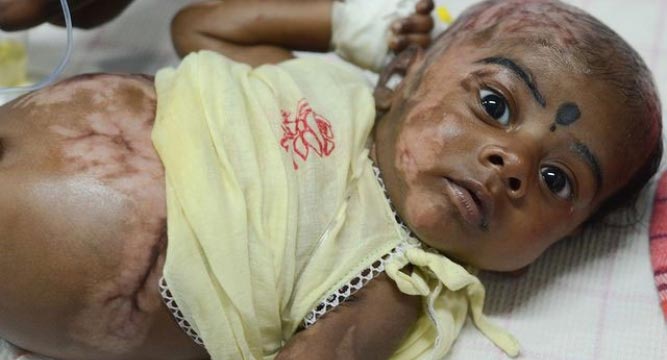 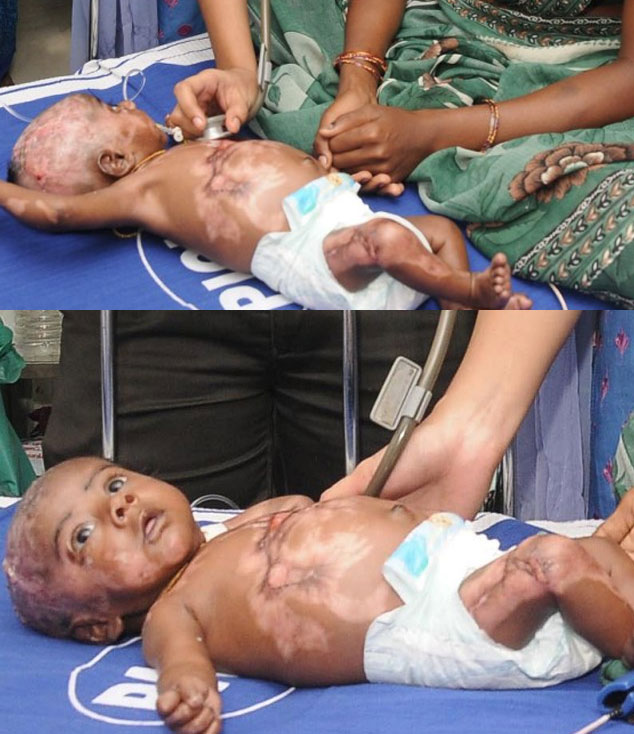