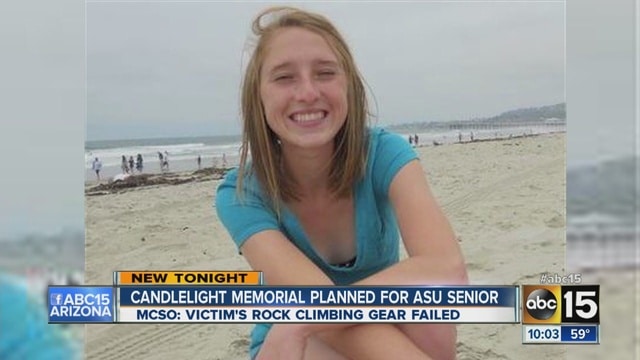 Katelyn Conrad a 21 year old Arizona State University student has died after falling more than 125 feet to her death while rappelling from a cliff in the Tonto National Forest.

Sheriff’s Office spokesman Chris Hegstrom told that Conrad would be unresponsive to revive her. Despite life-saving efforts by deputies, Conrad would be pronounced dead.

Authorities say Conrad was part of a group of 20 to 25 climbers from ASU.

‘There was only 1 or 2 people actually with her at the time of the fall, everybody else heard screams and came to the scene,’ Sgt. Aaron Flowers with the Maricopa County Sheriff’s Department told Fox 10 Phoenix.

They also say Conrad, who was from nearby Gilbert, was the daughter of a Phoenix police lieutenant.

Investigators are looking into the cause but say it appears to be accidental. 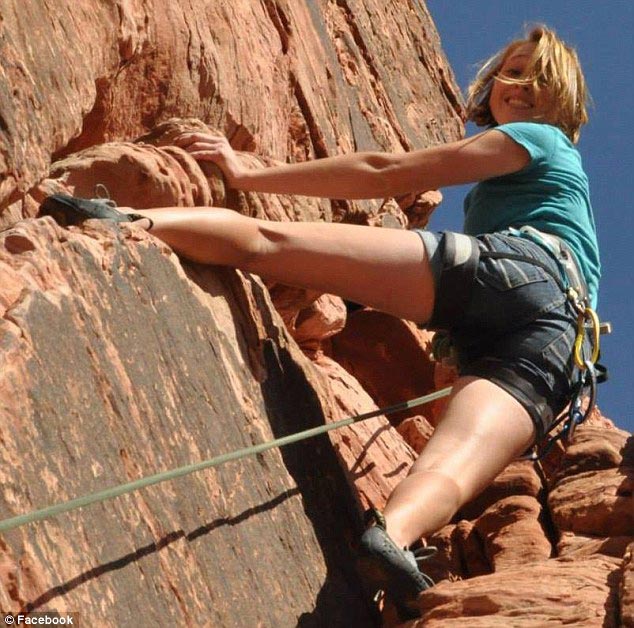 Since the death of Katelyn Conrad, friends have created a Facebook page inviting those who knew her to a vigil in her honor scheduled for Monday.

Reads the invitation reads: ‘In memory of Katelyn we would like to hold a candlelight vigil to spend some time together to remember Katelyn and come together to lift her up as a community.

‘We will be meeting at the saddle of A mountain at 6:30pm. Please bring candles, flowers, signs, or anything you would like to share in honor of Katelyn.

‘Let this be a time for us to come together as one as we get through this difficult time.’

This is a sport that can be done safely, but people often “skip” safety precautions due to inexperience or not wanting to take the time. Hope they figure it out. May keep others from same mistakes. Condolences to her family.

People choose to engage in risky behavior and it is their right to do so,,, Sometimes you lose. That is called life.. Better to live and died than to have never lived at all. 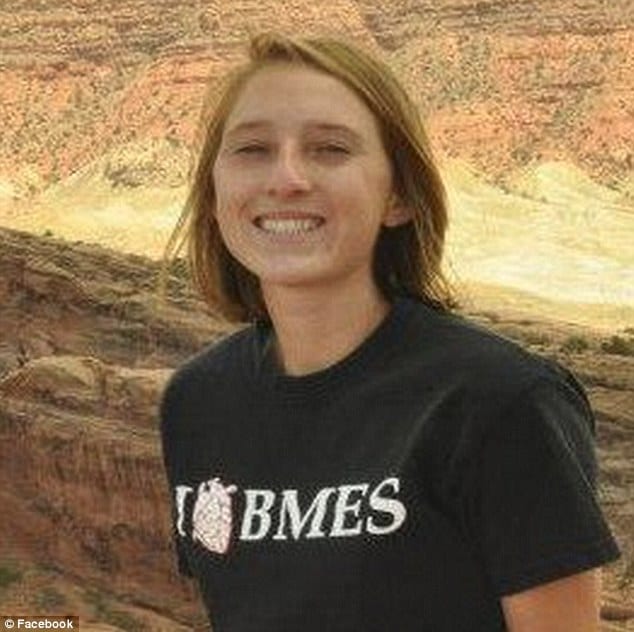 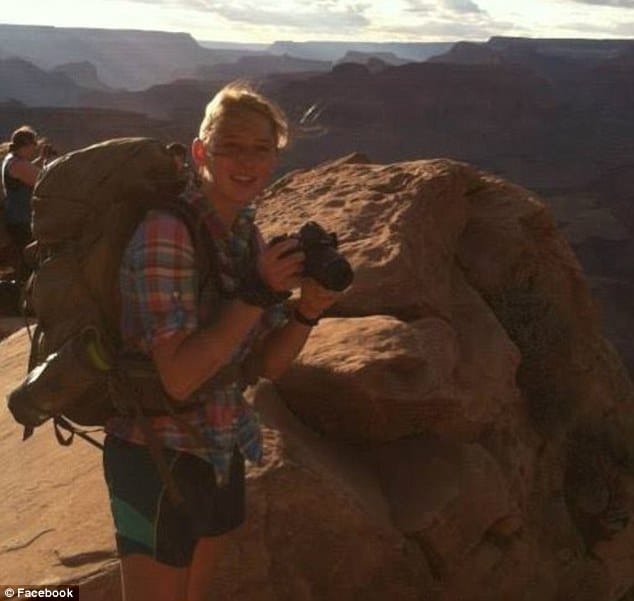 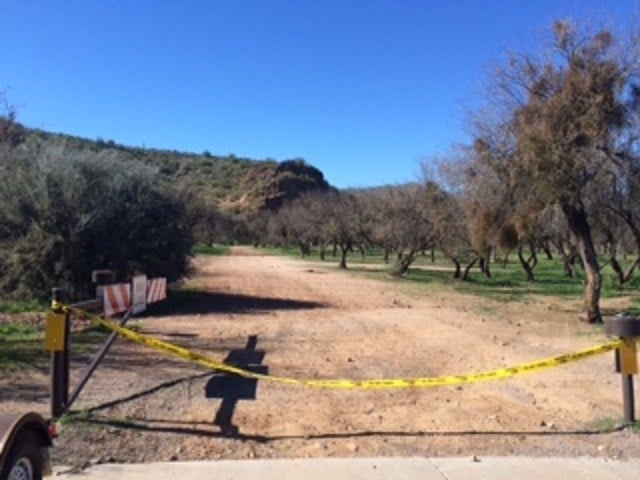