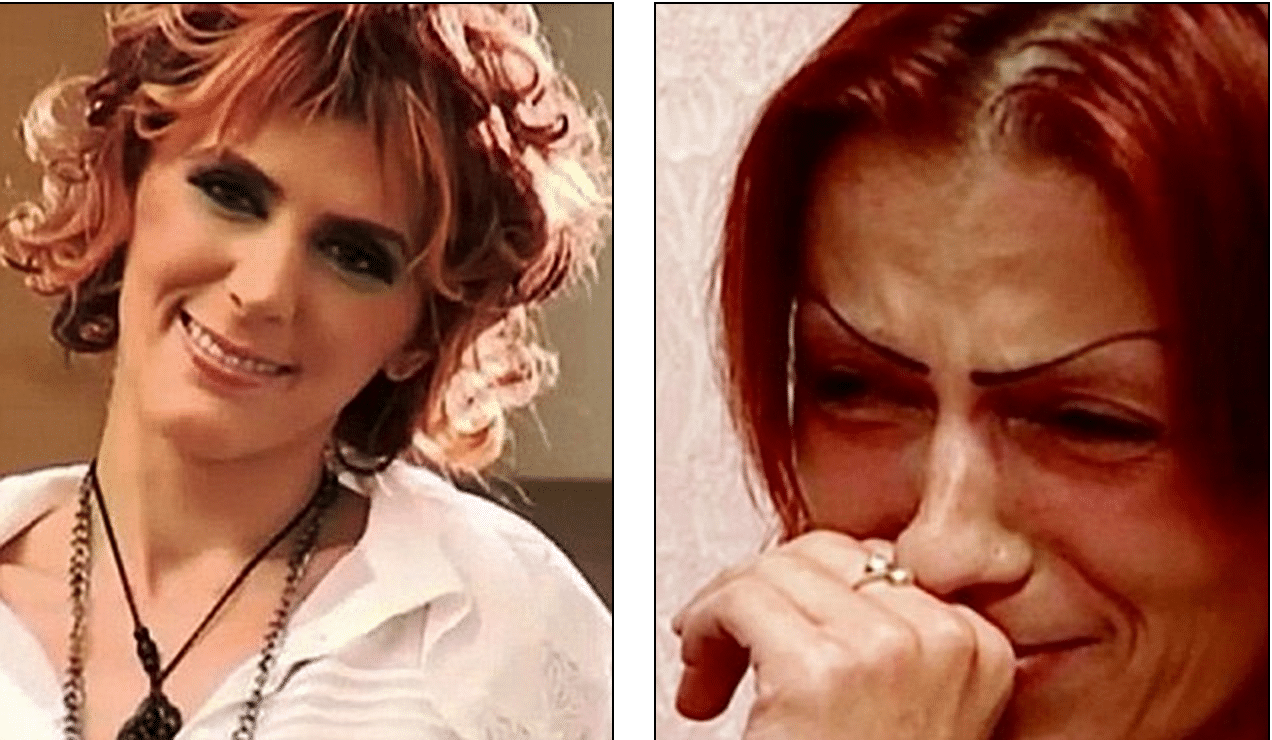 Gabriela Ionescu a Romanian wife who had deemed herself ugly after her husband knocked out most of her teeth has turned her life around after winning a new set on a Romanian tv show.

Unwittingly, Ionescu, 32 from the north western Romanian city of Carei, had married young so she could leave home, unaware that the man who was to take her away from her humdrum existence would be violent and abusive towards her.

By the time Gabriela Ionescu had amassed the courage at 27 to finally leave her husband, he had already smashed out the majority of Gabriela’s teeth.

Insecure and scared of being alone, she quickly married again – this time to a man who called her ‘old and useless’.

Appearing on the tv show the abused woman told he used her like domestic help, and nicknamed her ‘death on holiday’.

Hoping people would be able to see the ‘real Gabriela’ despite her looks, the battered wife set about a new course of action only to realize that appearances do matter.

Reiterated the battered Romanian wife: ‘I felt old and ugly and I was ugly, and people used to avoid me in the street,‘

‘I didn’t want to go visit people because I couldn’t eat anything other than soup, and my husband was constantly telling me I was old and useless and that didn’t help, I didn’t have any sense of my own worth.’

It wouldn’t be until Ionescu came across an advertisement calling for applicants for a new reality show that things would at last change for the battered wife for the better.

The show offered to provided people around the country with free plastic surgery, in exchange for the right to film the process.

Added the abused wife: ‘I don’t know why I decided to apply but I did and was amazed when I was accepted, and got a new set of teeth which had been impossible to afford before.’

And when she saw the improvement in her appearance, she said it made her feel good about herself, and gave the strength to ditch her husband.

Can we all sigh in relief…

Adding: ‘I’ve got a new life, I feel excellent, I’m happy. I have different friends and only good people around me.’ 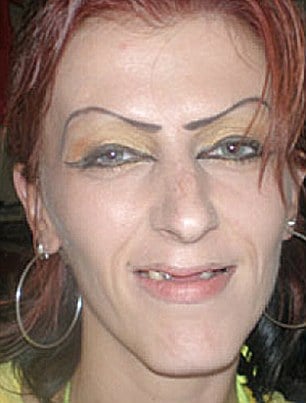 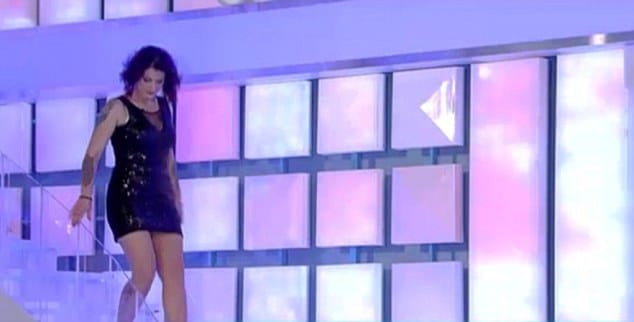 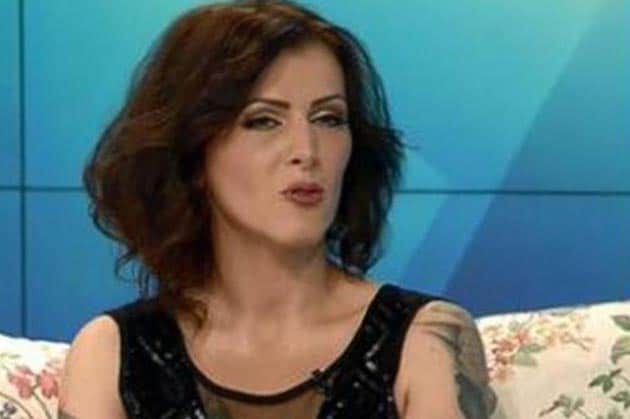 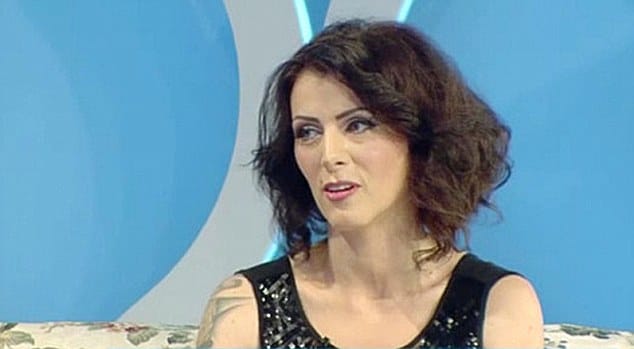 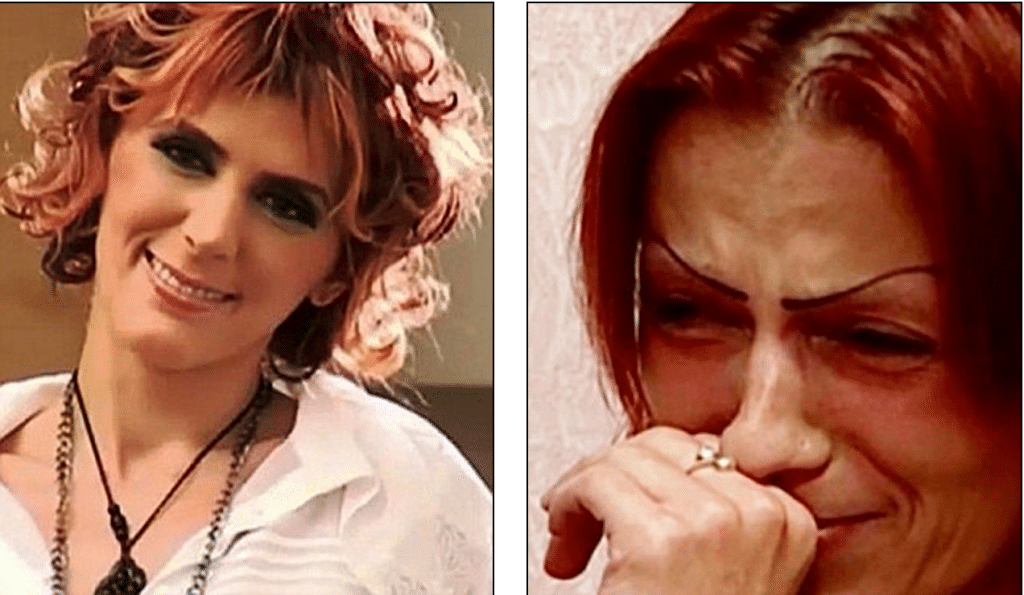