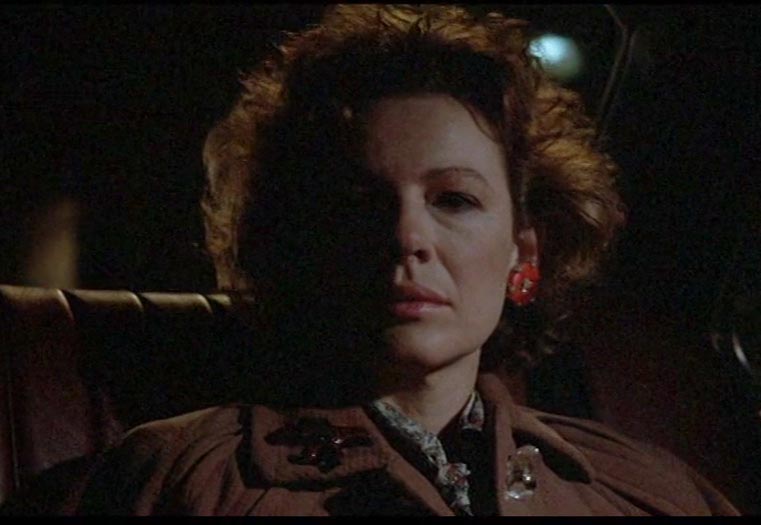 Making headlines is the disclosure that twice winning Oscar actress, Dianne Wiest is being forced out of her gilded Upper West side 79th st, NYC apartment. Forced out because she can no longer pay the rent cause according to the actress she’s struggling to get enough roles…

The revelation comes via an interview with the New York Times, where the 66-year-old explained how she finds it difficult to earn enough film and television roles to pay the rent on her home.

Admitted the actress: ‘I have to move out of my apartment soon,’

A two-bed apartment at the actress’s supposed apartment complex is currently advertised online at a rental price of $5,300 per month reports the UK’s dailymail.

Of course what’s not understood is how long the actress has been at her current residence and what rent she necessarily might be paying as it is not often unheard of many apartments in NYC being inhabited well below their market rate given NYC’s circumspect realty laws.

Nevertheless the admission would be enough to bring speculation to the fore, why the actress was no longer booking work, had she come into arrears, or whether simply remonstrating that life has indeed become such an eyesore that not even celebrated actresses are able to pay their way.

Then again it might be one thing to make your way paying $5300 rent and scaling back and getting something down the road or a few avenues over for $3500- $4000, assuming one is inclined or willing to bite the chomp…

Addressing her impending downsizing (yes kids if a Hollywood legend has to downsize what does that say about the common denominator man, but maybe that’s part of the illusion of Hollywood too …?) Wiest opines her lack of fluid work may have something to do with her never attempting to ‘re-invent herself’ for a role. Instead leaving it to fate.

Tells the actress: ‘I think that if it’s meant to happen, it will happen – which is I guess a real sign of stupidity,’

And while Dianne Wiest might be crying the blues, we might also try to remember the nytimes interview comes off the back of the actress’s impending starring role with actress Tonya Pinkins, 52 whom she is set to appear in Broadway’s Rasheeda Speaking’, a black comedy as written by Chicago playwright Joel Drake. It is being directed by Cynthia Nixon.

Which is to wonder out aloud maybe Dianne is just doing what any Hollywood studio or these days Broadway head would like, getting tongues wagging again, even if it is to bemoan one’s own ‘maybe, maybe not’  (probably not) downsizing, whilst continuing to land prized roles.

Prized roles that many of us don’t have the temerity or opportunity to simply leave to fate, unlike some others….