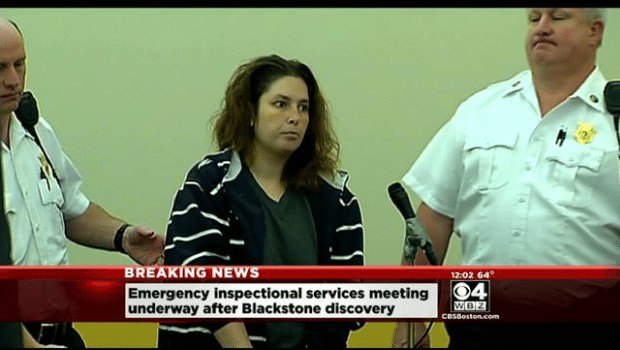 Erika Murray a 31 year old Massachusetts mother of seven living in a squalid house with skeletal remains of three babies has pled not guilty today to two counts of murder.

Brought forward on nine charges, including fetal death concealment, two counts of assault and battery on a child causing substantial bodily injury, two counts of reckless endangerment of a child, two counts of cruelty to animals and one count of concealing a fetal death, Superior Court Judge James Lemire ordered the woman held without bail. Her next court date is now set for February 4.

Responding to the allegations, Erika Murray’s lawyer, Keith Halpern said there were was no evidence the mother caused the deaths of the babies.

Prosecutors said Murray gave birth to the five youngest children in the house’s bathroom over the course of seven years, attempting to hide their existence from their father (who claimed he lived in the basement) because he did not want to have more children.

Prosecutors would add the mother kept the infants in upstairs bedrooms filled with trash.

Halpern argued it was not only the children who were captives but the mother as well.

Reiterated Halpern: ‘She was too. … She was mentally ill to the point where she was incapable of doing anything. The house looked the way it looked because she was sick.’

Adding: ‘If she was determined to murder these children, why did they find three corpses and not five? … It does not make sense to portray her as a serial child killer.’

The two murder charges relate to two dead infants, who were found wearing diapers and one-piece infant outfits. The other set of remains were of a fetus. All three were found in bedroom closets.

Halpern in turn sought to obtain Erika Murray’s release until trial, saying that prosecutors had not made a case for keeping her in isolation in a women’s prison.

But Assistant District Attorney John Bradley argued that the circumstances of the case, including the ‘deplorable living conditions’ in the house and the health of the surviving four children, were reasons enough.

Bradley said the dead fetus had the placenta and umbilical cord still attached; a 3-year-old could neither talk nor walk, was severely malnourished and had maggots in her ears; and a nearly 6-month-old appeared to have spent much of her young life on her back.

Authorities were first notified of the mayhem at the family home after a neighbor brought attention to the apparent ‘severe neglect‘ of the mother’s older children on Sept 10.

Entering the home, police said the home was littered with dead animals, was infested with rodents and insects and was piled high with dirty diapers and trash. Workers in hazmat suits would spend days cleaning out the house, which was eventually condemned and demolished.

Murray’s four living children, who ranged in age from 5 months to 13 years when they were removed from the home are now in the custody of state child welfare officials. 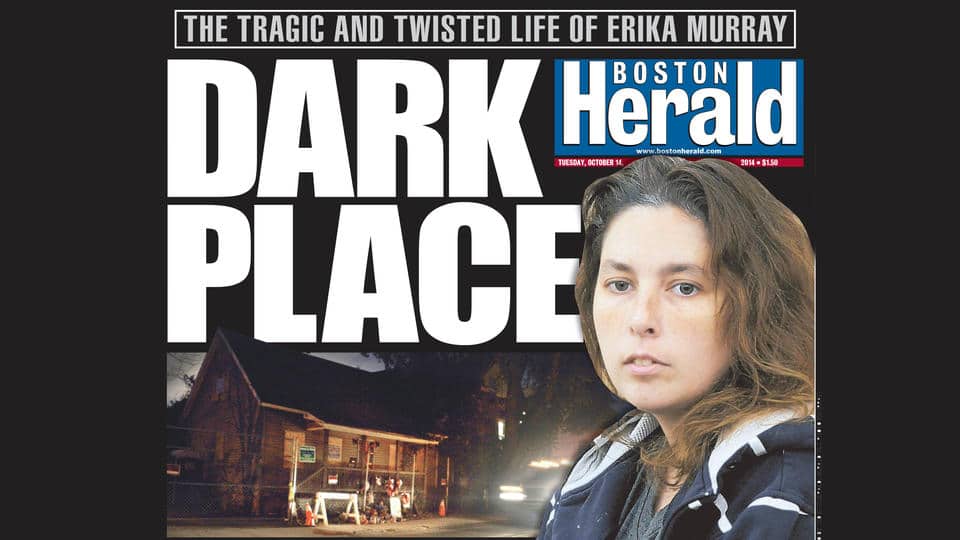 Raymond Rivera, Murray’s boyfriend and the father of the children, has pleaded not guilty to seven charges, including two counts of assault and battery causing substantial bodily injury and two counts of reckless endangerment of a child.

He claims he lived in the basement and was unaware of the conditions in the rest of the house, let alone the existence of two of the children – an argument that prosecutors contest.

Of question is why did child services fail to come to be involved and how or why did such a calamity come to be allowed to exist for the length of time that it did and why for that matter did neighbors who must have noticed something was amiss not reach out years ago…? 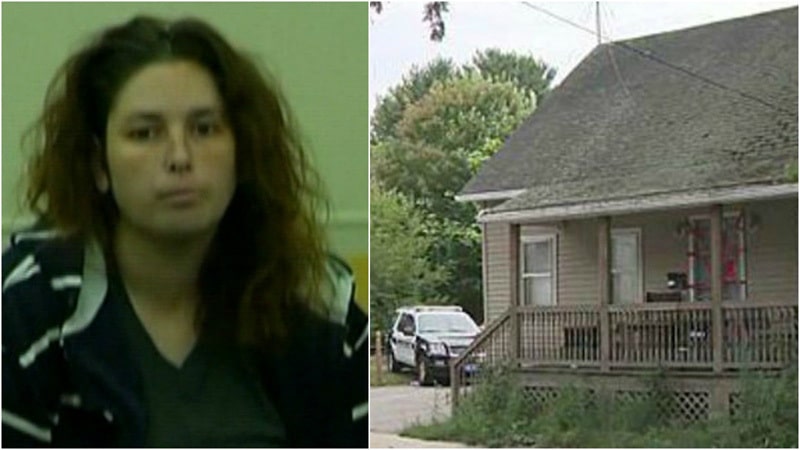