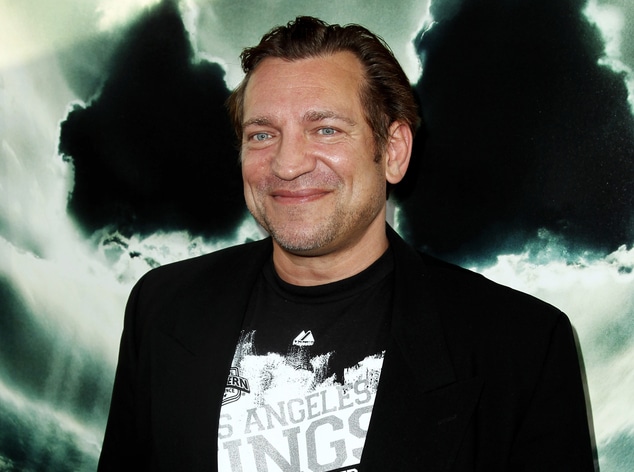 TV and video actor, Dimitri Diatchenko, 46 of North Hollywood has been charged with killing and cooking his ex girlfriend’s pet rabbit after sending her photos of the act threatening to do the same thing to her. The vile actions came after the man had been asked by the former girlfriend to move out.

Since his arrest the actor has been charged with felony counts of cruelty to an animal with use of a knife and making criminal threats and now faces up to four years and eight months jail if convicted.

Things would come to a head told Los Angeles County prosecutors, after a live in romantic relationship would come to an end with the actor’s former lover telling that that they should stop being roommates.

Taking matters into his own hands, the prosecution told how on December 7, while Diatchenko’s estranged girlfriend was out of the house, the actor killed the woman’s rabbit all the while documenting the macabre incident to later send to her.

Reiterated the DA’s office: ‘Diatchenko skinned the pet, cooked it and ate half of it while sending her step-by-step pictures of what he did,’

‘When she returned the defendant allegedly told her he would do the same to her.’ 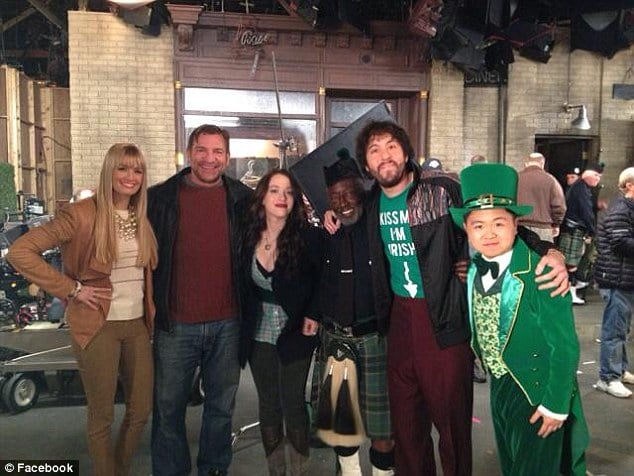 Born in San Francisco, the UK’s dailymail notes that Diatchenko is an actor and musician. He mainly has played Russians and Eastern Europeans on television. He also had a small part in the movie ‘Indiana Jones and the Kingdom of the Crystal Skull.’

The actor also has had many voice roles in video games, including in several ‘Call of Duty’ titles.

Curiously the actor would also post two pictures of a rabbit named ‘Ella’ (see below).

At present Diatchenko is free on bail and is set to return to court on December 30, when prosecutors are expected to request his bond be raised to $90,000.

The actor’s manager, Barry Bookin, has to date declined to comment to media agents. Can you guess why? 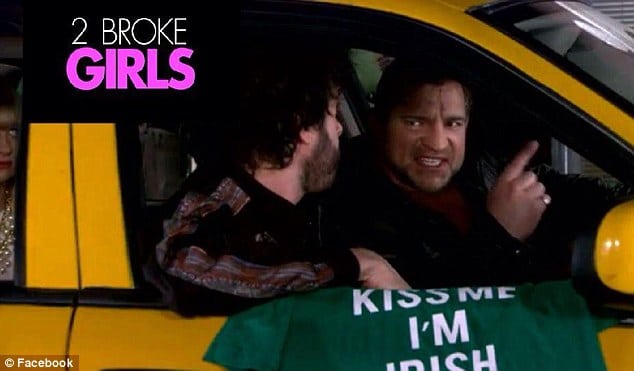 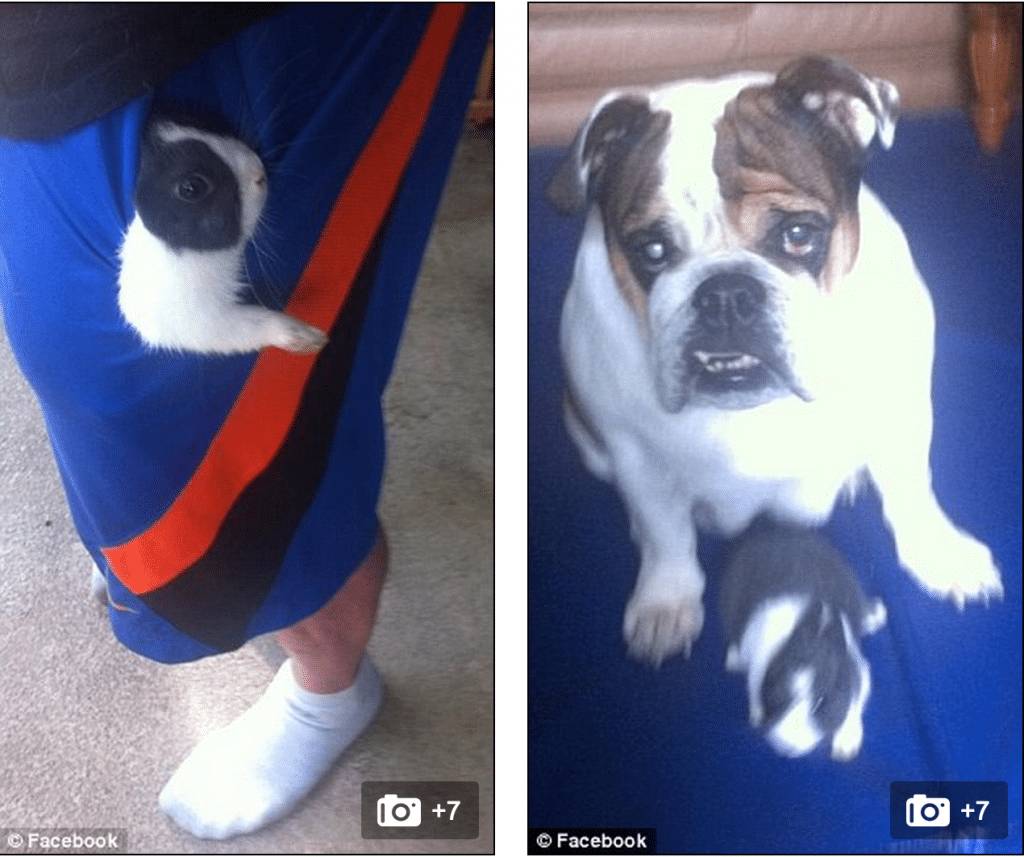