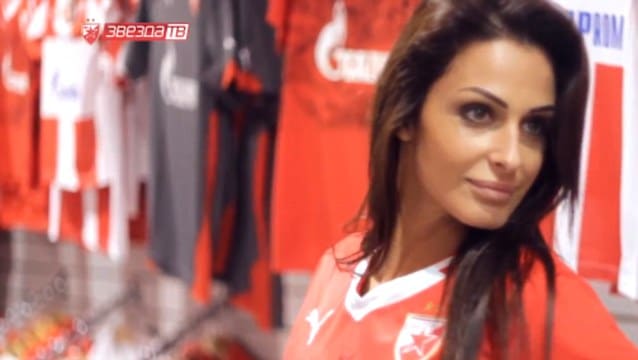 It seems fans and players alike do notice after all. Case in point, Katarina Sreckovic a 25 year old Serbian soccer reporter who has told that she was asked to leave the sideline during a recent match because she was too hot.

According to The Independent the tv host was deemed too hot for players to concentrate or answer interview questions.

Told Katarina Sreckovic: ‘It was tough because for a while it seemed as if they might not be able to work with me at all,’

‘I was also asked to go away a couple of times because I was a distraction on the pitch, and players complained that they couldn’t concentrate.’

The reporter goes on to tell how she was initially brought on by television show organizers to give coverage to the home team, Red Star Belgrade but that would soon prove to be an unbearable challenge for players as the reporter took to asking ‘intelligent’ questions.

Reiterated the easy on the eye reporter: ‘I admit it was a problem at the start, but I think they’ve got used to me now. It was tough, though, because for a while it seemed as if they might not be able to work with me at all.’

Despite fears that she might lose her post, the reporter tells how she was eventually able to command the player’s attention and get them to get used to her(cause women are only good to look at and not much else when it comes to traditional chauvinistic pursuits like soccer between the lads).

Offered Sreckovic: ‘I am really happy, because I am also a huge fan of Red Star and this is my dream job.’

Interestingly the looker besides having an interest in sports also happens to have graduate degrees in Chinese and literature. 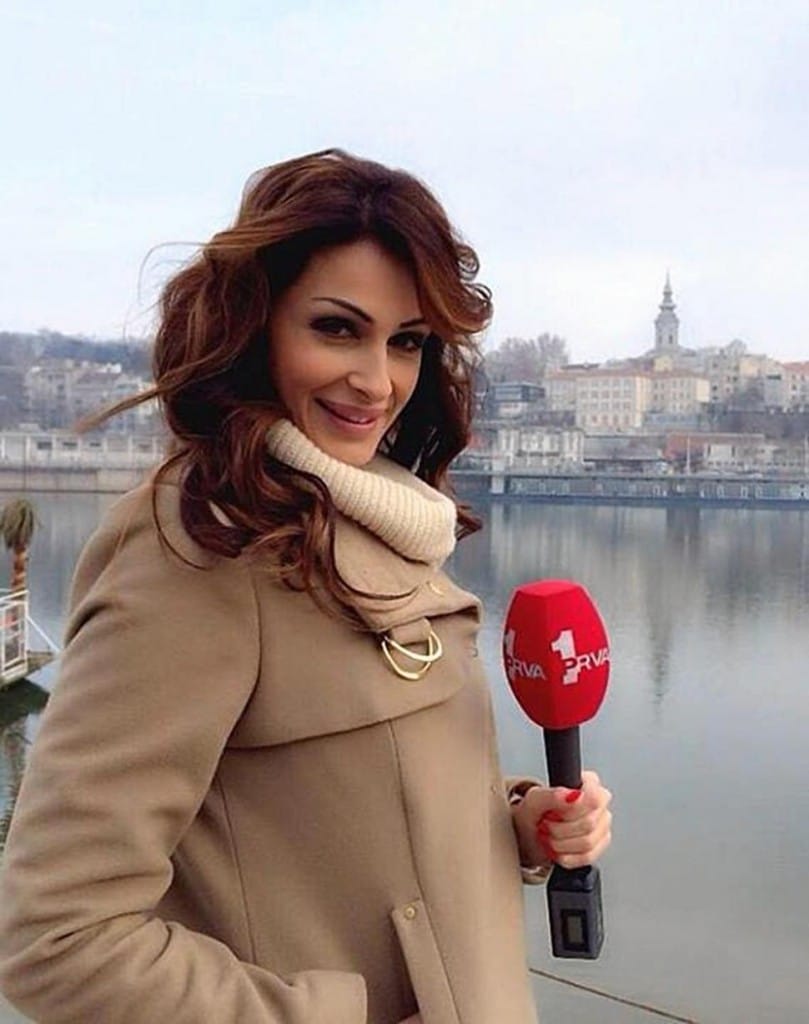 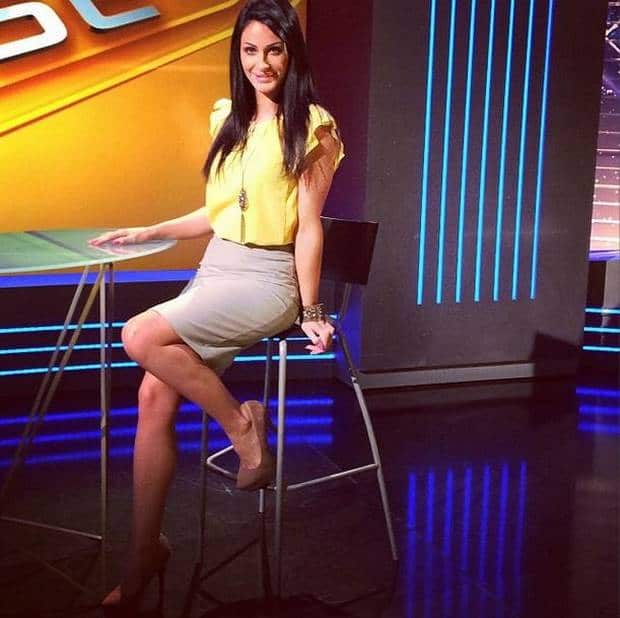 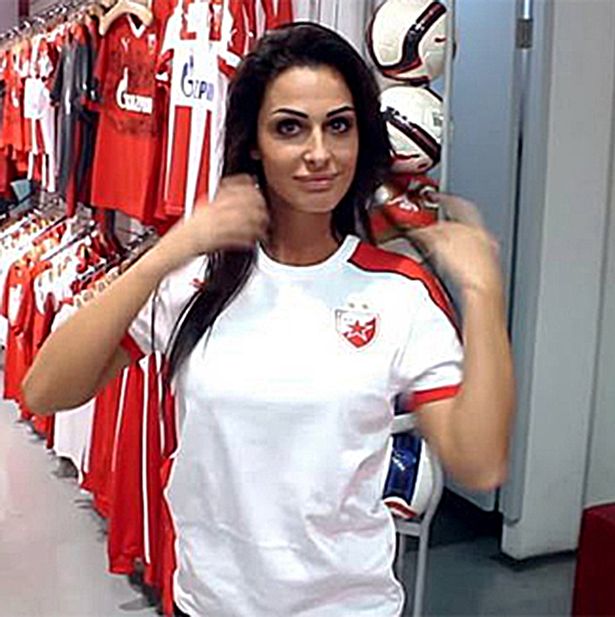 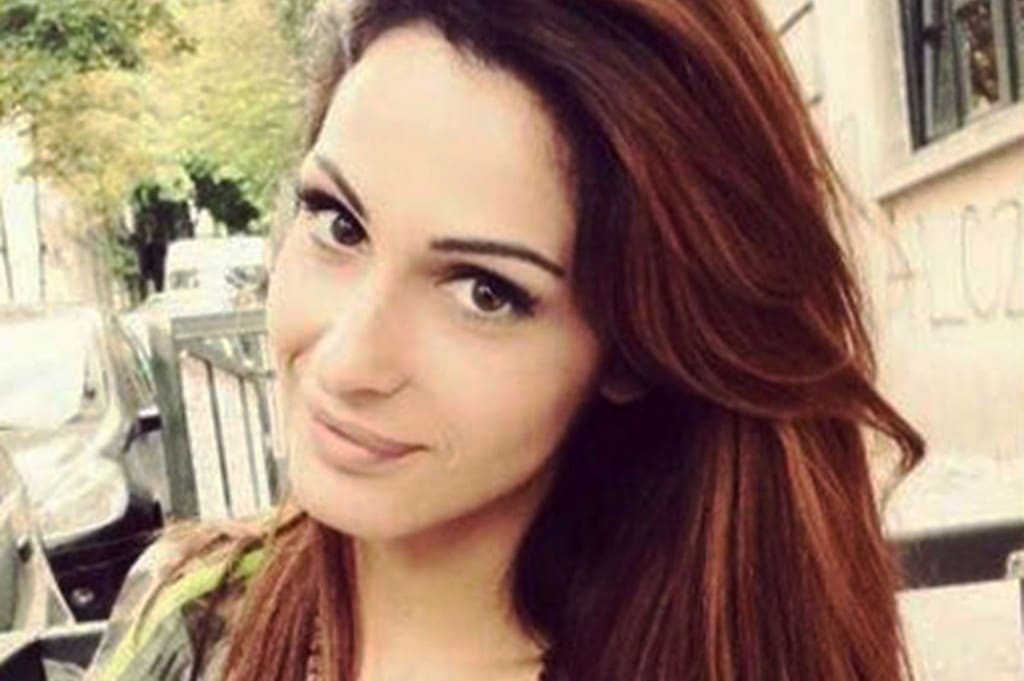 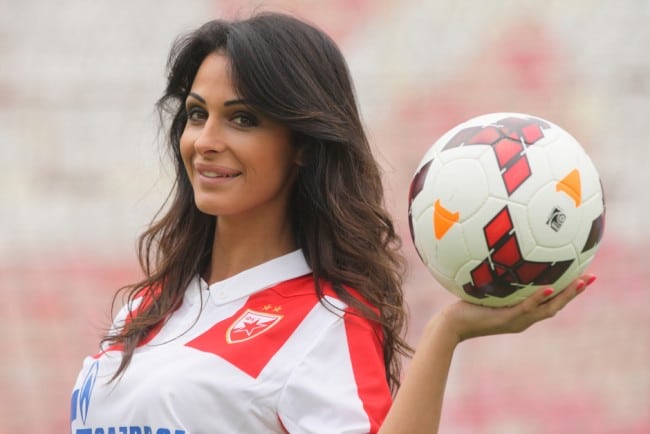 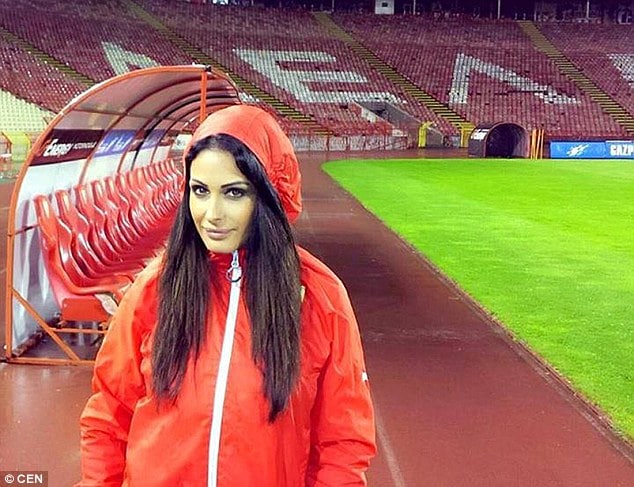 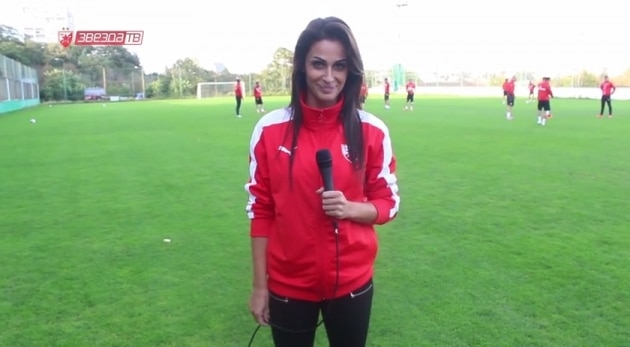 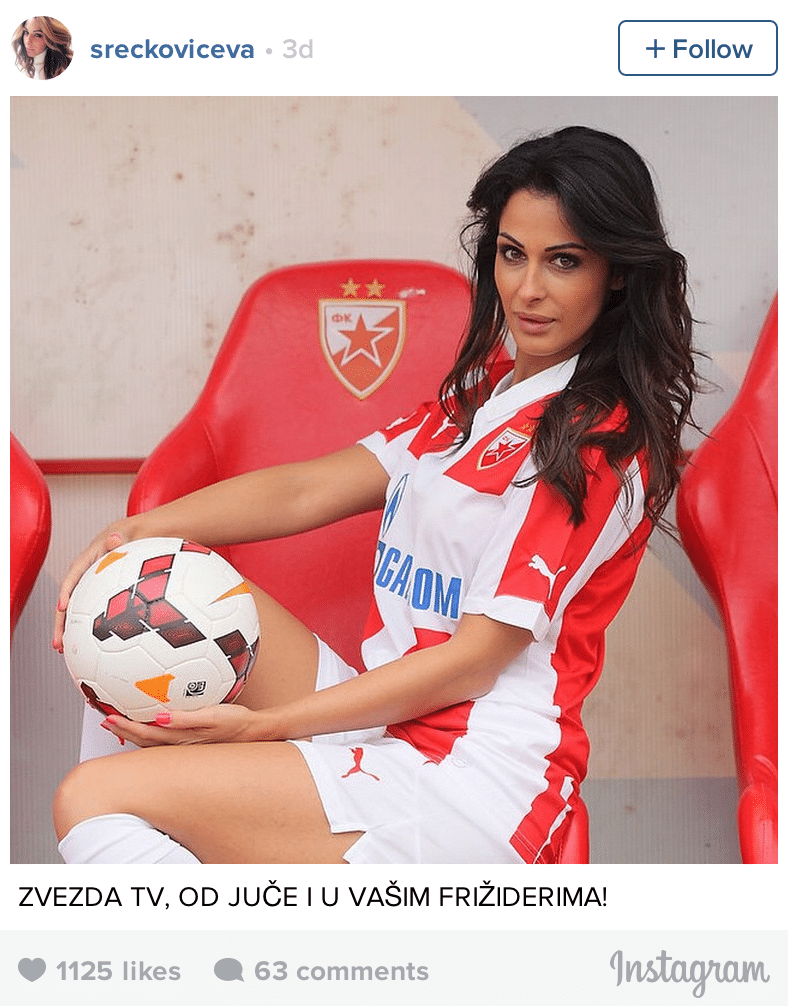 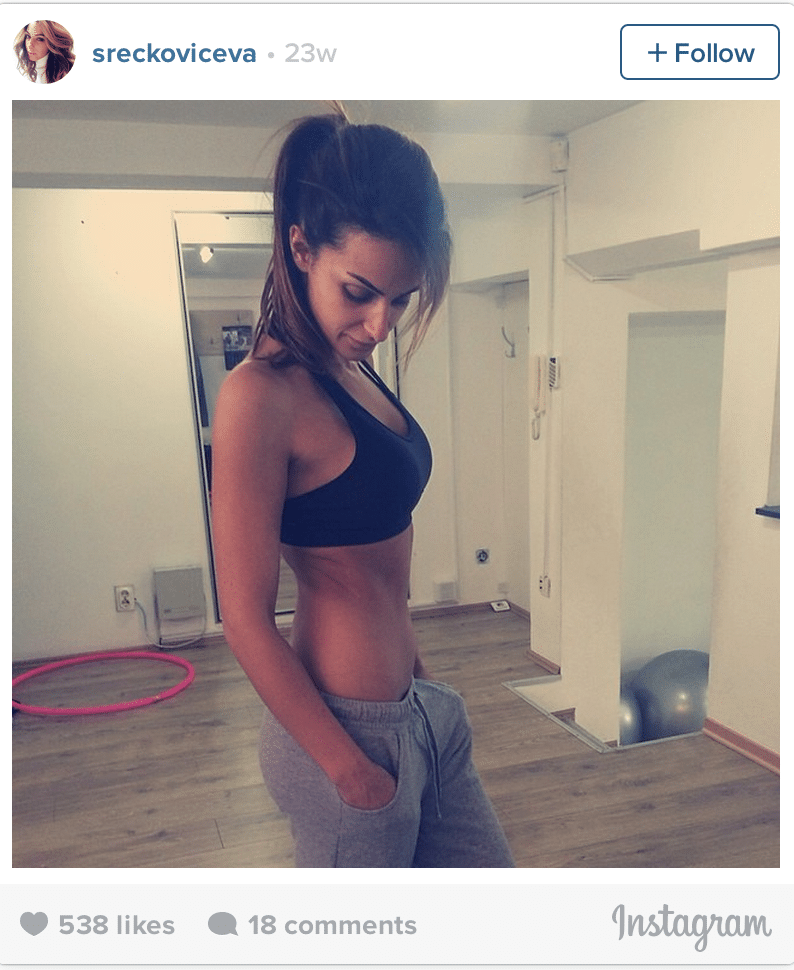 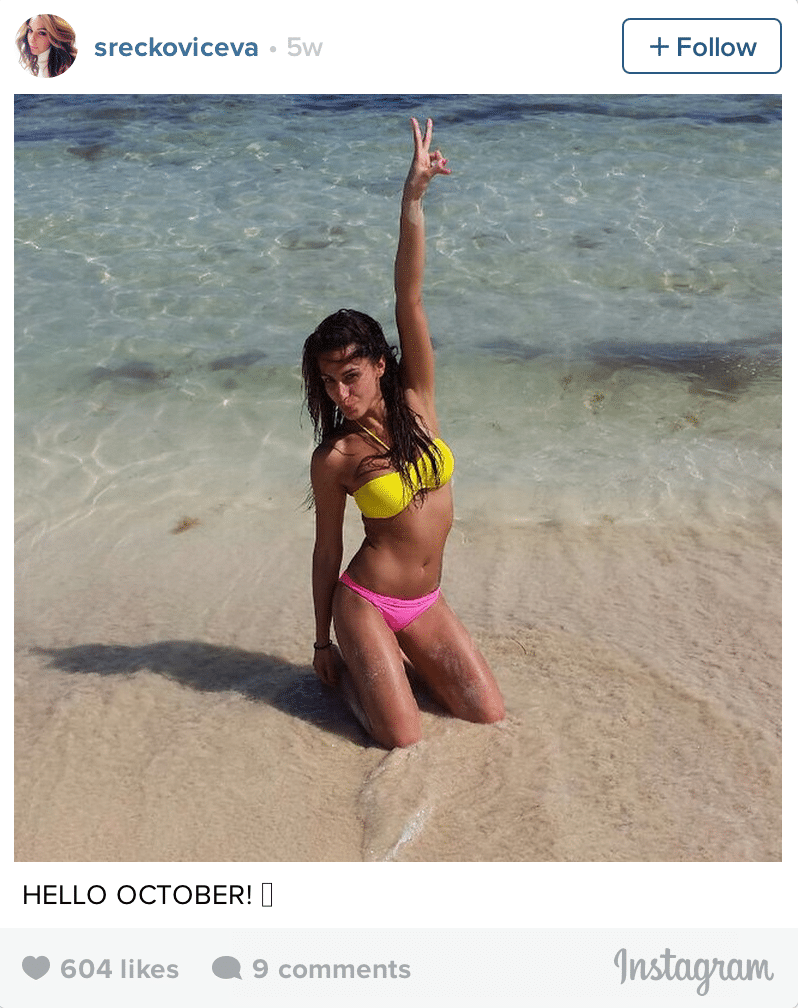