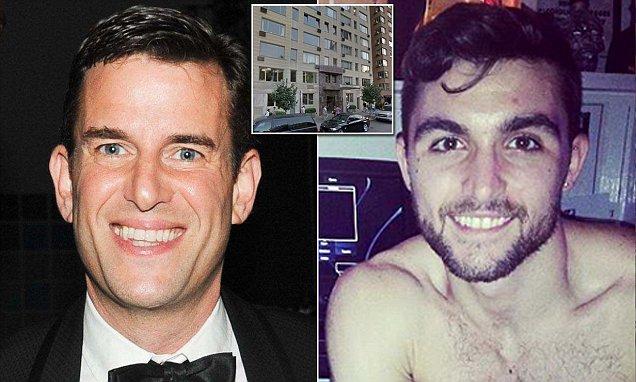 Sean Verdi a 23 year old bioengineering graduate student has been found dead at the Central Park South penthouse home of NY hotelier tycoon Ian Reisner, 46. The cause of death is believed to have been the result of a drug overdose. How Verdi came to be overdosed and at whose hands has yet to necessarily be revealed.

At the time of Sean Verdi’s death, Reisner called 911 circa 8.21 am to report that a man needed medical attention at his apartment at 230 Central Park South in Manhattan.

Despite being rushed to nearby St Luke’s Hospital the graduate student of Bay Ridge, Brooklyn would be pronounced dead at 9.03 am.

Attending medics would note when they arrived at Ian Reisner’s home that the youth was sprawled in the man’s bathtub.

It’s believed that Reisner put Verdi in the bathtub in hopes of waking him up post-overdose.

According to a report via the nypost Sean Verdi’s parents told that their son met Reisner at Bartini a lounge in Hell’s Kitchen where the 23-year-old worked. The report would tell how Verdi and accompanying friends would then return to the tycoon’s home at the close of his shift.

His stepfather Steven Colandrea told that Sean never had any problems and they were upset to find out how old Reisner was.

The parents would tell how their son graduated from Stevens Institute of Technology in Hoboken, New Jersey with a degree in bioengineering this summer and belonged to the Sigma Nu fraternity.

A friend who was had been with Verdi told cops that Verdi had taken cocaine and molly, but no drugs would come to be found at Reisner’s apartment, a police source said.

Verdi’s social media revealed the young man’s love of being part of a college fraternity as well as alluding to partying in New York, Vermont and Florida.

The UK’s dailymail notes Reisner is the co-founder of Parkview Developers, which builds hotels and apartment buildings throughout Manhattan.

He started the company in 2003 with business partner Mati Weiderpass. Together they started the famous gay hotel OUT NYC in Hell’s Kitchen.

Prior to embarking in the hotel business, Reisner previously worked on Wall Street for 15 years with Salomon Brothers and then Bank of America.

According to real estate blog, The Real Deal, Reisner lives in a 4,000-sq-ft apartment which was created by combining five apartments in Southmoor House at 230 Central Park South.

Incidentally Reisner would come to be arrested on a drug-related charge earlier this year close to his family’s home in Water Mill in the Hamptons.

He was arrested in East Hampton in May after allegedly fleeing the scene of an accident while under the influence of drugs, the East Hampton Star reported.

At the time local authorities charged the hotelier with misdemeanor DWI and he was released on $500 bail.

Pending further investigation and the release of an autopsy report today, Ian Reisner is currently not considered criminally culpable for the death of the student. 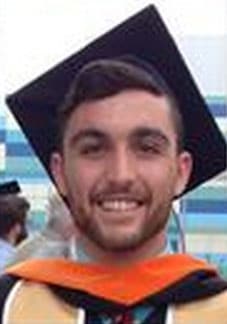