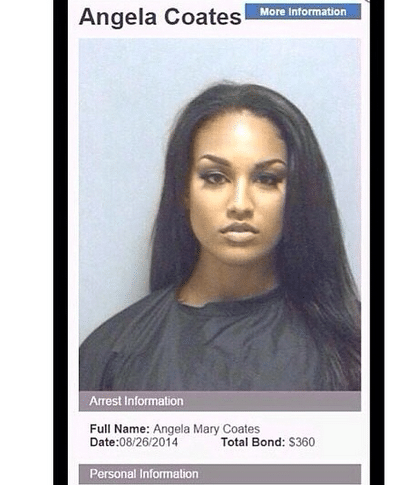 Model Angela Coates‘ mugshot has within the blink of viral social media sharing become America‘s newest point of interest in the glamor stakes.

Since having her mugshot taken last month, the striking 22 year old Dekalb County, Georgia woman with her arched tweezed eyebrows, lush lips and wanton gaze (yes the camera is always watching) has found herself a point of fervent interest.

Arrested for disorderly conduct (oh well…) Angela Coates mugshot has since enticed social media users to pledge to pay for the beauty’s $360 bail after she came to be involved in an altercation.

Told One user wrote: ‘If you’re not committed to setting Angela Coates free, you’re either a loser or your gf [girlfriend] is looking at all of your tweets.’

Another compared Coates’s mugshot to a ‘beauty pageant entry form’, while some even suggested a Kickstarter fundraiser to free the model.

Despite the numerous offers of help, Coates later revealed she was released from prison the same night.

Following her release on August 26, she  reportedly tweeted: ‘Y’all and this mugshot s***’, before adding: ‘I was released the same night lol. This is straight comedy’. 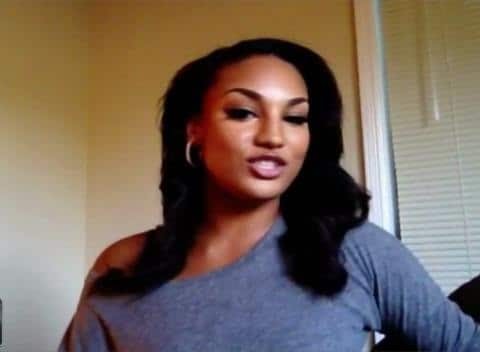 Coates, who was born Tampa, Florida and now lives in Miami, lists her hobbies as ballet, baking and designing shoes on her modeling profile.

Standing at 5ft 7ins and weighing 140lbs, she is a former student of Hillsborough Community College, according to Georgia Arrests.

The model’s viral appearance in the mughshot glamor stakes comes just 3 months after felon Jeremy Meeks caught America’s attention with his piercing blue eyes, striking cheekbones and jawline and social media user’s disbelief that Meeks had missed his calling to be a world class top model.

Coates’ mugshot comes off the back of this weekend’s arrest of another glamor icon, that of Quebec’s Stephanie Beaudoin who has since caught social media’s intrigue.

Jet Magazine have since confirmed via Twitter that the model was a former winner of its ‘Beauty of the Week’ contest. But you probably guessed that too… 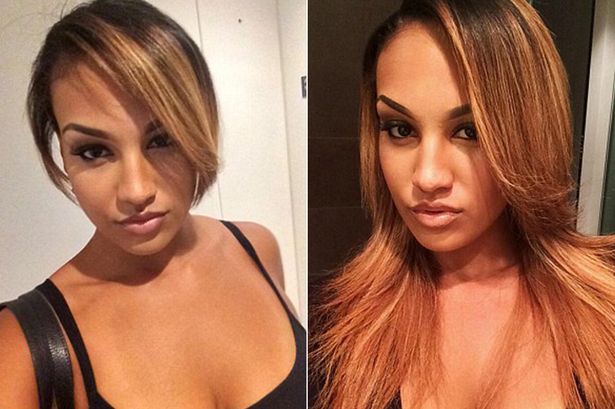 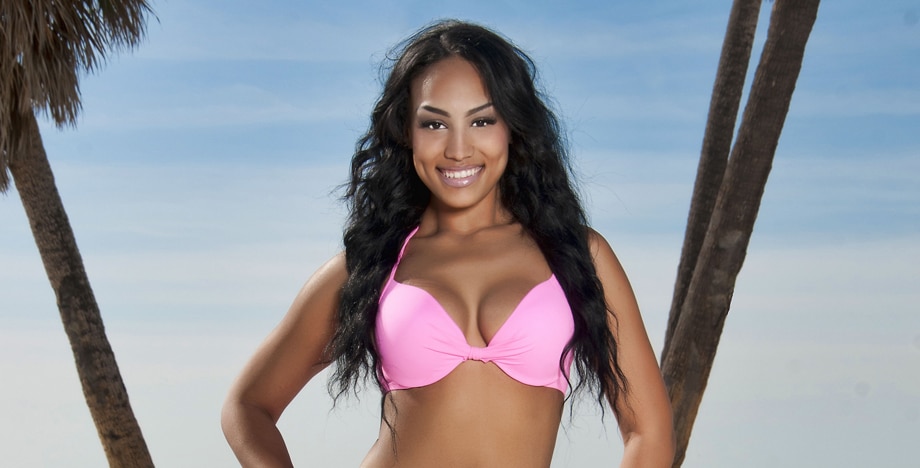 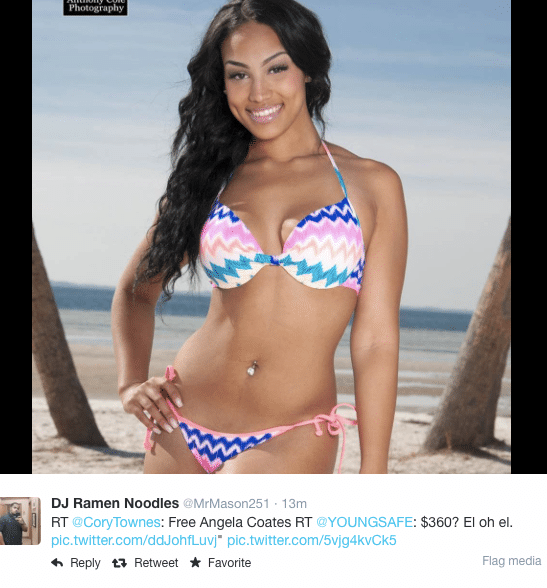 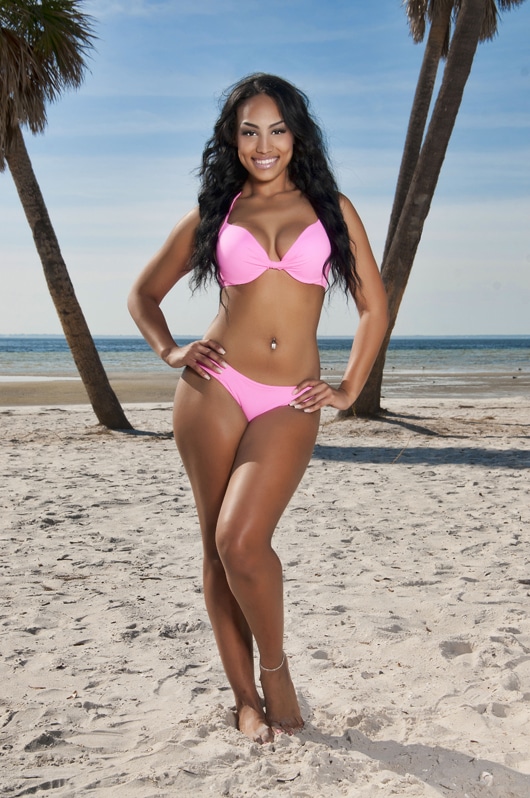