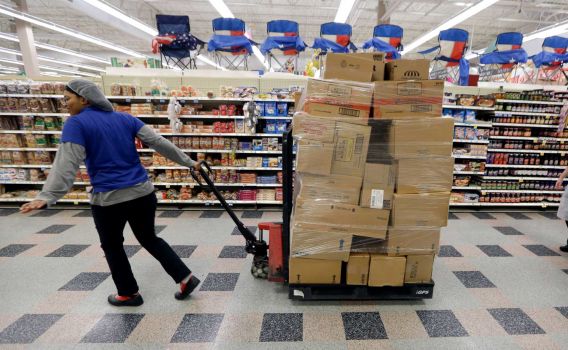 A 14-year-old Texas boy has been caught living in a 24-hour Walmart for two days.

Authorities would tell that the teen, a runaway, had gone unnoticed after taking to constantly changing clothes (and what choices Walmart offers!) along with hiding in two carefully crafted secret forts behind the store’s stockpiles of goods.

Images obtained by KTVT show the two compounds, one located in the baby aisle behind boxes of stroller, and the other behind packages of paper towels and toilet paper. The boy would sustain himself off stolen food from the store, cutting a hole in the wall behind the drink aisle where he managed to stay hydrated.

To boot, the unidentified 14 year old boy constructed a make-shift bed, even stealing a fish from the store to keep as a pet.

Yes kids, I’m drooling at the prospect of living my own cherished wonder teenage years too where all one needs is a fertile imagination and a goldfish to keep the monotony at bay.

To elude store’s employees, the teenager even went so far as to wear a diaper so as not to be seen using the bathroom multiple times a day.

Customers who walked down the aisles where the teen was living never noticed two hidden compounds where the boy had stored necessities, sleep in a makeshift bed and and eat items taken from inside the store.

Corsicana Police Department would tell the boy was being watched by his aunt on Monday, July 28, when he ran out the while she was watching TV.

At the time the boys parents, from Rice, Texas, were out of town.

After reporting her nephew missing, the teen’s mother would tell that her son had a history of running away. She told police he would often stay in creeks, abandoned buildings or businesses when he ran away.

Nevertheless the boy was eventually found Wednesday night after customers noticed piles of trash around the store and alerted employees.

Upon being caught, the boy attempted to flee the store but was stopped before been turned over to his relatives.

Yes I know, adventures only go so far these days don’t they?

CPS says they are usually called in to investigate cases like this but they haven’t in this instance.

Company spokesman Brian Nick has issued a statement, saying: ‘This is a sad situation and we are still looking into the details of what happened. As soon as the manager learned that child was hiding in our store we contacted authorities for help and we hope the child is safe.’ 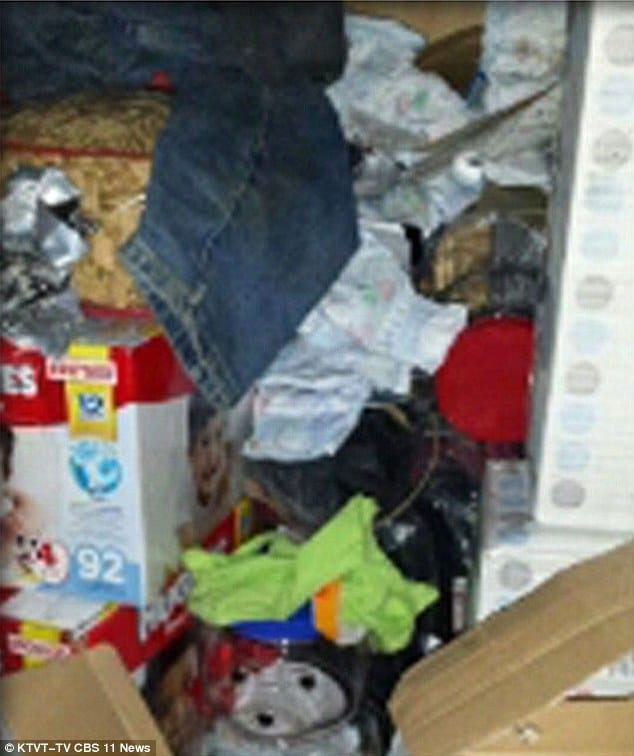 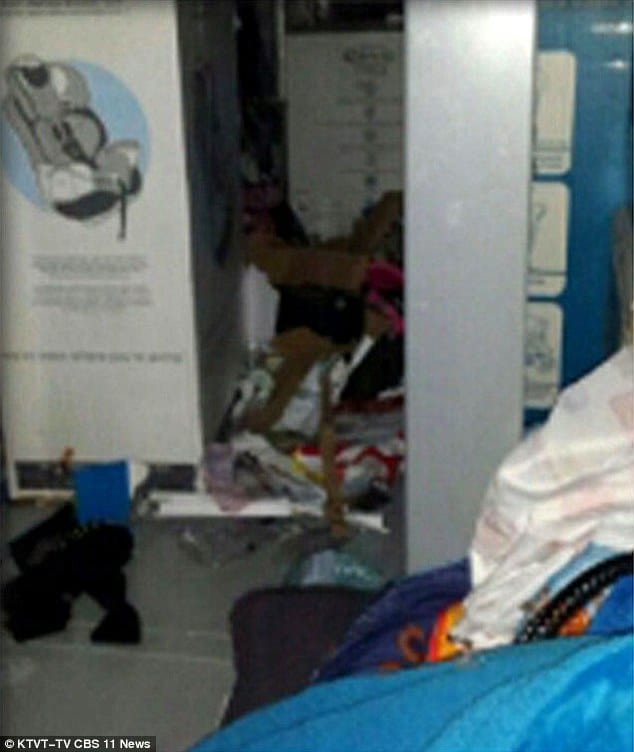