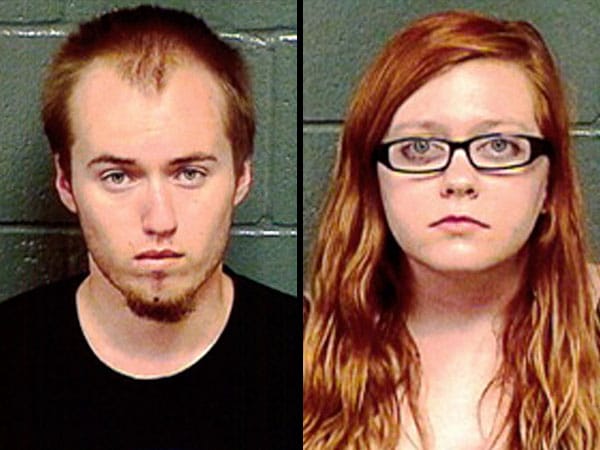 Brendan Johnson, 19 and Cassandra Rieb, 18, a teenage couple from Colorado face the prospect of life behind bars or the death penalty after purportedly murdering Brendan’s grandfather, and killing and dismembering his grandmother, in order to collect his inheritance.

Along with charges of first-degree murder, the teenage couple came to face felony robbery, theft and forgery charges upon appear in court today in the small rural town of Sterling. The court appearance came a day after the teen couple were arrested in the deaths of Charles and Shirley Severance, both 70.

The teens according to arrest affidavits planned to kill Johnson’s grandparents by smothering them with pillows as they slept. Police say Rieb told them Johnson wanted to inherit their house and $20,000 from their checking account.

Police say the teens dumped some of Shirley Severance’s remains at a a reservoir near Sterling and others about 30 miles away across the state line in Lorenzo, Nebraska. Police discovered Charles Severance’s body in his home last week.

Told Sterling Police Chief Tyson Kerr in a statement. ‘In addition, some of these charges may be filed as crimes against an at-risk adult.’

Kerr said an autopsy will be performed on Shirley Severence this week. Police have not revealed the full autopsy results for her husband, only saying that the body did now show evidence of trauma or injury.

The body of the grandfather, Charles Severance came to be discovered in his home on May 29 after Brendan Johnson contacted police asking them to perform a welfare check. 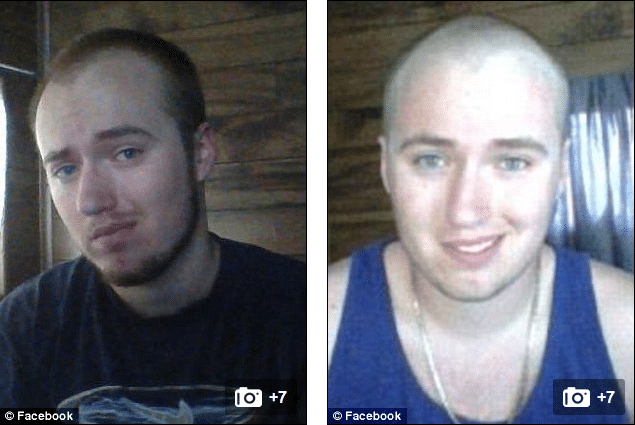 According to court documents, following their arrest the couple admitted that they had begun planning the murders in early May.

‘We had agreed to do it together; Obviously… like one get one and the other get the other one,’ Cassandra Reib was allegedly quoted as saying in the affidavit obtained by The Denver Channel.

According to the document, Rieb told investigators Shirley Severance offered her and her grandson money, but the pair stabbed and strangled the woman to death anyway.

Before she died, Shirley Severance reportedly asked her attackers, ‘Why are you doing this to me,’ according to Rieb. Johnson allegedly responded, ‘You know why.’

The couple escaped in Charles Severance’ truck after Johnson allegedly wrote out two fake checks and forged his grandfather’s signature. It was not until nine days later that Brendan Johnson called police.

In the meantime, the 19-year-old Walmart employee used the stolen vehicle to go to a concert in Denver and to dispose of his grandmother’s corpse. 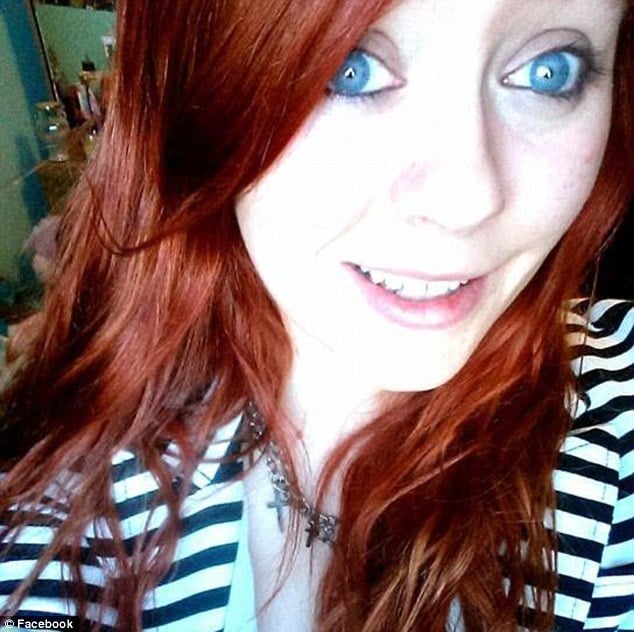 To cover up the evidence, the couple burned and buried the 70-year-old woman’s body in two separate locations.

Johnson revealed during questioning that after he doused his grandmother’s body with gasoline and lit it on fire at a reservoir near Sterling, he tried to hack off an arm and a leg.

Told neighbor Janet Lillie of the grandparents: ‘They seemed like a very happy, you know, older couple, that’s just living out their lives and to hear about that is so horrible.’

Estimates of the grandparents home the teen couple hoped to steal came in at a paltry $47 000.