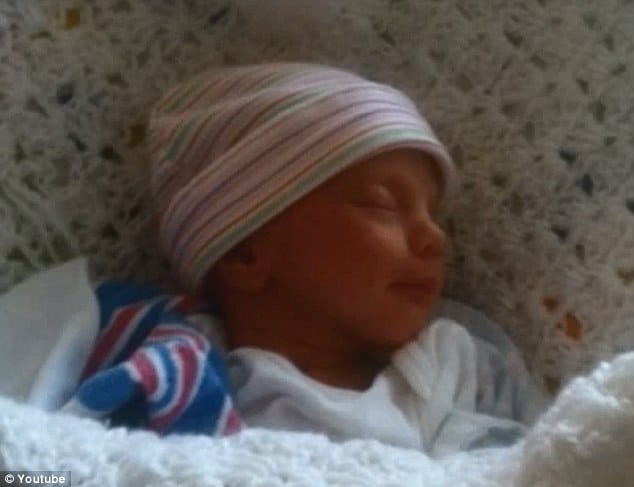 Elizabeth Joice‘s decision to risk almost certain death to ensure giving birth to a child speaks to the wonder of motherhood and the lease of life. And the demise of life as well….as she passed away this past March 9 2014, two months after having giving birth to her miracle, Lily Anne Joice.

The trauma first began when the then 36 year old real estate agent was told she had contracted suspicious growth in her lungs in September 2010.

At the time Elizabeth Joice was two years into dating her partner, Max, who upon hearing of the new diagnosis promptly ran to the kitchen returning with an aluminum foil engagement ring and proposed to her. Naturally she accepted.

But the joy was short lived as Elizabeth Joice was then subjected to harrowing rounds of chemotherapy, surgery until the malignant tumor residing in her chest was eradicated.

At the time the doctors expressed marvel that she had beat cancer but had also warned her that she would never be able to conceive after the effects of chemotherapy.

Undettered the couple moved into a larger apartment with the hopes of conceiving. Miraculously a short while later Elizabeth Joice would fall pregnant some time in the middle of last year. By then Elizabeth Joice had been cancer free for three years.

But the good news was swiftly overtaken by bitter news. Elizabeth Joice’s cancerous growth had returned and she was given an ultimatum. Terminate the pregnancy and begin treatment — or put her life in danger. Elizabeth Joice instead chose to undergo with the pregnancy, fearing that her and Max would never have another chance at conceiving a child.

Doctors removed the mass with another surgery, but because she was pregnant, Elizabeth Joice couldn’t undergo full-body MRI scans, so her oncologist couldn’t see whether the cancer was growing.

Her due date was set for March 4, 2014 but doctors didn’t dare wait that long and In January, a surgeon performed a C-section and Lily Anne Joice was brought into the world.

Yet things almost immediately began to take a turn for the worse for the new mother as her cancer spread, with tumors invading her right lung, heart and abdomen.

Told Max her husband: ‘We said our goodbyes,’

‘It was like something out of a movie. We sat there and cried. We tried to tell stories, talk about all the great things.’

‘That one night at home was all we had.’

‘Liz was so sick she needed to return to hospital,’ sister-in-law Judith Joice said.

‘For the next six weeks, she fought,’ Judith said.

‘With so much to live for, she fought harder than her doctors had ever seen someone fight, overcoming the odds to spend just one more day with Lily and Max.  And another. Then another.

‘But the struggle could only last for so long.

‘Liz had given it all she had, but could not fight anymore.’ 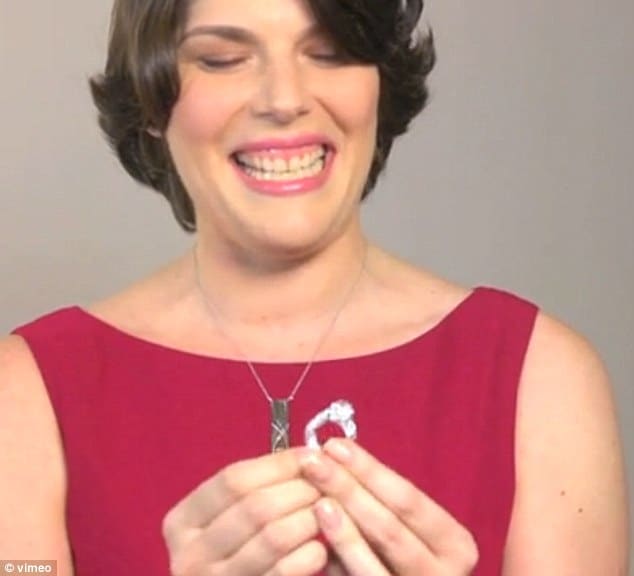 Reiterated her husband Max: ‘Liz had this way about her,’ Max said.

‘She had this positive energy that made you want to be the best version of yourself. She was intolerant of self-pity.’

‘Liz’s magic rubbed off on Lily,’

‘She’s beautiful and remarkable. It provides me with the strength to get through this.’

A fundraiser has since been set up, You Caring in order to help the single father and little Lily, with the hopes of getting $50,000.

So far almost $9,455 has already been raised as of Sunday lunchtime.

A documentary called 40 Weeks, directed by Christopher Henze, will also soon be released about the Joice’s journey.

Yes you can weep. I know I did… 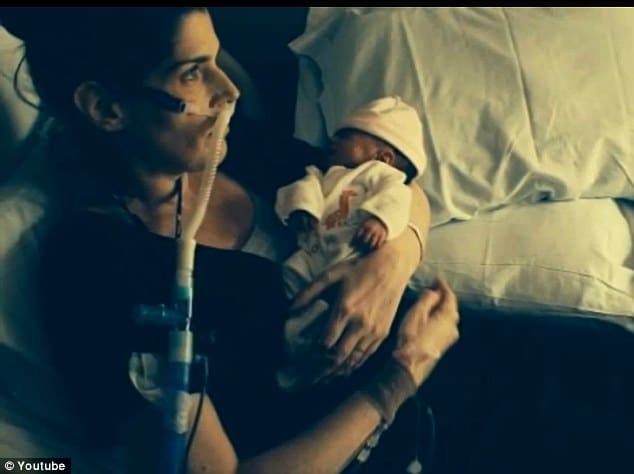