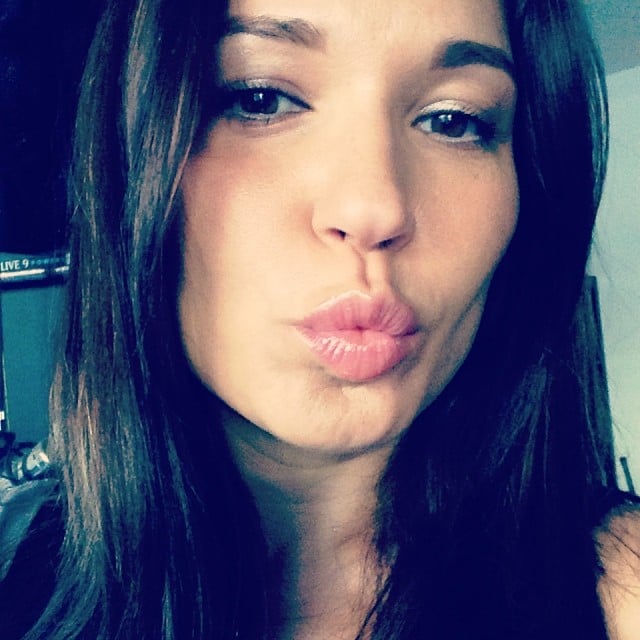 DJ Rap is thought by many to the undisputed queen of drum and bass as well as one of the most famous DJ in the world. The first female DJ to play the main room in many London nightclubs also to be paid as much as boys and the first female DJ to have a major label release with Sony.

Real name, Charissa Saverio, DJ Rap is a major player in all genres of EDM, jungle, house , dubstep etc.. and has been here since the creation of many of these genres.

DJ Rap’s career began around 1987, she runs two record labels, one for drum and bass one for house (propa and impropa talent) and tours the world constantly.

Rolling Stone gave DJ Rap’s first mainstream album Learning Curve three and a half stars, stating “this is the record Madonna wanted to make.” Learning Curve went on to sell over 1 million copies bringing her total sales to over 3 million worldwide.

Her music appears in video games, movies, speakers and headphones all over the world.

Rap also acts, sings, song writes and produces for other artists. For over 20 years DJ rap has held the throne as the undisputed Queen of the turntables and electronic dance music.

Not only is she a good friend of mine but also a mentor and someone whose career I aspire to emulate.

We talk with one another often but it usually just is two friends catching up personally about one another’s lives that I recently thought to myself I never got to have a conversation with my friend rap that a fan would want to have with their favorite DJ. Which resulted in this little gem below.

In just over an hour I got to talk to DJ Rap and find out about her inspirations, how she got her start, how the scene and music has changed over the last 2o odd years since she first started and what she thought of Paris Hilton who has told considers herself a verifiable DJ as well. We think not.

That said, enjoy, dance, listen, be ready to be beguiled…