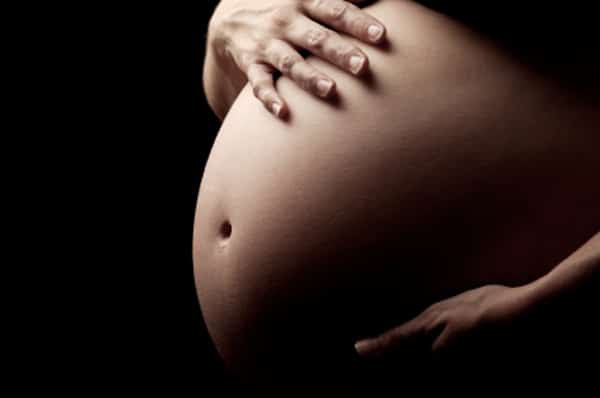 A pregnant woman who had her baby forcibly taken from her womb is seeking redress after an Essex, UK social service branch attained a High court order against her.

At the time the woman was sedated and had her child removed from her womb and given to social services where to this day 15 months later the child remains.

Social services had argues that the foreign woman, an Italian national had suffered a mental breakdown and had sought to intervene.

That said, despite now claiming to have made a full recovery, social services has declined to return the child to the woman.

The case has now developed into an international legal dispute, with lawyers for the woman describing it as “unprecedented.”

Lawyers claim that even if the council had been acting in the woman’s best interests, officials should have consulted her family beforehand as well as involved Italian social services, who would be better-placed to look after the child.

Told Brendan Fleming, the woman’s British lawyer : “I have never heard of anything like this in all my 40 years in the job.

“I can understand if someone is very ill that they may not be able to consent to a medical procedure, but a forced caesarean is unprecedented.

“If there were concerns about the care of this child by an Italian mother, then the better plan would have been for the authorities here to have notified social services in Italy and for the child to have been taken back there.”

The case raises fresh questions about the extent of social workers’ powers.

The issue is now scheduled to be raised in Parliament this week by John Hemming, a Liberal Democrat MP. He chairs the Public Family Law Reform Coordinating Campaign, which wants reform and greater openness in court proceedings involving family matters.

He told: “I have seen a number of cases of abuses of people’s rights in the family courts, but this has to be one of the more extreme.

“It involves the Court of Protection authorising a caesarean section without the person concerned being made aware of what was proposed. I worry about the way these decisions about a person’s mental capacity are being taken without any apparent concern as to the effect on the individual being affected.”

The woman, who cannot be named for legal reasons, is an Italian national who come to Britain in July last year to attend a training course with an airline at Stansted Airport in Essex.

She went on to suffer a panic attack, which her relations believe was due to her failure to take regular medication for an existing bipolar condition.

She called the police, who became concerned for her well-being and took her to a hospital, which she then realised was a psychiatric facility.

She has told her lawyers that when she said she wanted to return to her hotel, she was restrained and sectioned under the Mental Health Act.

The woman, who says she was kept in the dark about the proceedings, says that after five weeks in the ward she was forcibly sedated. When she woke up she was told that the child had been delivered by C-section and taken into care.

In February, the mother, who had gone back to Italy, returned to Britain to request the return of her daughter at a hearing at Chelmsford Crown Court.

The woman’s lawyers tell that she had since resumed taking her medication, and that the judge formed a favorable opinion of her. Nevertheless, to the dismay of the mother, he ruled that the child should be placed for adoption because of the risk that she might suffer a relapse.

The cause has also been raised before a judge in the High Court in Rome, which has questioned why British care proceedings had been applied to the child of an Italian citizen “habitually resident” in Italy. The Italian judge accepted, though, that the British courts had jurisdiction over the woman, who was deemed to have had no “capacity” to instruct lawyers.

Lawyers for the woman are demanding to know why Essex social services appear not have contacted next of kin in Italy to consult them on the case.

They are also demanding why social workers insisted on placing the child in care in Britain, when there had been an offer from a family friend in America to look after her.

An Essex county council spokesman has since told that the local authority would not comment on ongoing cases involving vulnerable people and children.