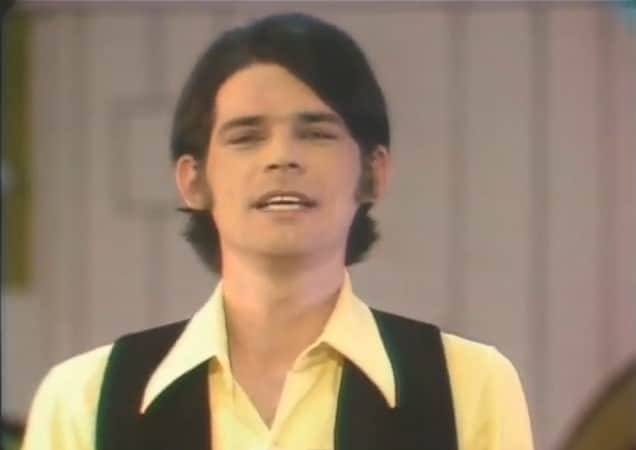 Let’s say you’re Leonard Cohen. Brilliant Canadian songwriter whose lyrics provide calm, patient insight into issues of religion, love, intimacy, and the human condition. Now your most-famous song “Hallelujah” is forever linked to a kid’s movie about talking ogres, and you aren’t even the guy singing it.

Sucks, right? Unfortunately, Cohen is not the only artist whose work was ignored to suit the needs of Hollywood.

Here are 5 classic songs that were completely misused in Hollywood films:

5. “Raindrops Keep Falling On My Head,” Hal David and Burt Bacharach, as used in Spider-Man 2

There should be a rule that songs written specifically for one movie should never be used in another movie. That didn’t stop Sam Raimi from pulling in this cheerful tune from Butch Cassidy and the Sundance Kid into his 2004 Spider-Man sequel. Even worse: he attempted to use it ironically, setting it against Peter facing the world’s mildest setbacks (literally: someone bumps into him on the sidewalk) and still proceeding through his day with a smiling face.

(Also: what do we know about rain and spiders? Down came the rain, and washed the spider out. Never a good combination.)

4. “Love Is All Around,” The Troggs, as used in Love Actually

Imagine writing a hit song in 1967, and then fifty years later, having a major plot in a phenomenally successful movie devoted to Bill Nighy making fun of it. I hope they paid The Troggs well.

3. “Double, Double, Toil and Trouble,” Shakespeare, as used in Harry Potter and the Prisoner of Azkaban

Hogwarts’ opening ceremonies are launched by a slightly ominous group of wizard students singing Shakespeare’s classic song. This, however, begs a few questions: do kids in the wizarding world know who Shakespeare is? If Hogwarts teaches Shakespeare, does it also teach To Kill a Mockingbird and other standard high school lit classics? How do wizard children understand that aspect of the Muggle world when they’re still confused by why Muggles use lightbulbs?

J. K. Rowling made it fairly clear that the wizarding world does not include the standard school literature curriculum. Looks like Alphonso Cuaron didn’t pay attention to his source material.

2. “Me and Julio Down By The Schoolyard,” Paul Simon, as used in The Muppets

This pop-folky hit plays over the opening montage of 2011’s The Muppets, providing a sweet background as the movie shows us how childhood friends Gary (the man) and Walter (the Muppet) grow up side by side.

Only problem? Paul Simon’s classic song is about a young man forced to leave town after getting caught with his lover Julio. The song’s in support of the two lovers, but any song referencing illicit sex seems like a poor choice for a family movie, and an exceptionally unfortunate choice — or winking nod? — considering that the main conflict in the film is Gary preferring to hang out with Muppet Walter over his fiancee Mary.

The idiosyncrasy of a song about the Biblical King David’s decision to seduce Bathsheba in an adulterous relationship, and then his guilt about his actions, played as background against a giant green ogre having a particularly bad day, is lost on a generation of viewers who now refer to Leonard Cohen’s classic as “that song from Shrek.” King David is sad, and Shrek is sad, so that makes the song okay, right?

Not likely. Atlantic writer Ashley Fetters describes “Hallelujah” as “a pop-music unicorn,” noting that, since its use in Shrek in 2001, has since been covered and re-covered, played behind numerous sentimental moments in film and television, and is now played “at just as many weddings as funerals.”

If you’re making a movie, or if you want your music to be used in movies, sign up with a sync licensing program and start matching songs to films — but pick carefully, so your music doesn’t end up on one of these lists in the future!