Although the postings were on a private page, shit hit the fan after an anonymous source went on to direct school officials to the page.

The posts, obtained by Riptide, also show evidence of hazing, cheating on exams, and creep shots of naked women shared among the “Pike” frat brothers.

Went on to tell the miamitimes in a latest update: Pi Kappa Alpha’s national organization sent Riptide a statement: “The International Fraternity had no previous knowledge of this Facebook group and was informed of its existence on Tuesday, August 20, 2013. The International Fraternity has been assured of the chapter’s full compliance with the temporary suspension and subsequent investigation.”

Photos of the Facebook posts became public on Tuesday, when someone — it isn’t clear who or why — sent them to school officials and the presidents of other FIU fraternities and sororities in an email titled “fiu pikes caught hazing and more.” They were also sent to New Times.

The email contained nearly 70 screenshots pulled from Pi Kappa Alpha’s “active page,” a website used like a message board for frat brothers. The fraternity has reportedly deleted the page since then.

Went on to tell one FIU Greek community who asked to remain anonymous: “This is troubling for a number of reasons,”

“They were apparently actively selling drugs to the Greek community and their own members. They were not even discreet about what they were doing. In fact, they refer to it on several occasions within the post as the ‘pike pharmacy.'”

“This is definitely not the way a frat is supposed to behave.”

Because boys can really get to live the  boys will be boys attitude in an environment where lowering the bar to the base and boorish is par for the course and even celebrated. 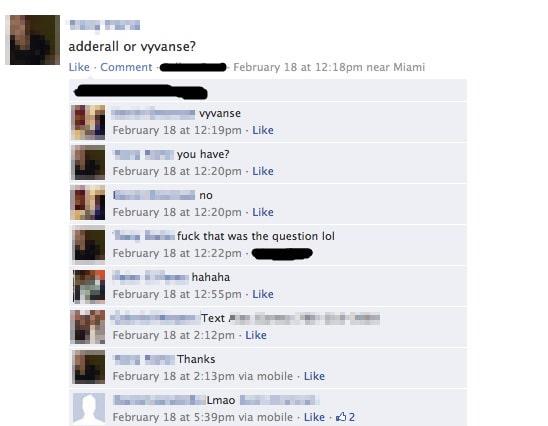 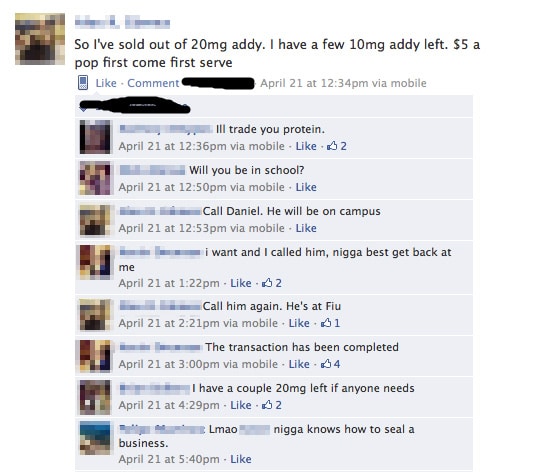